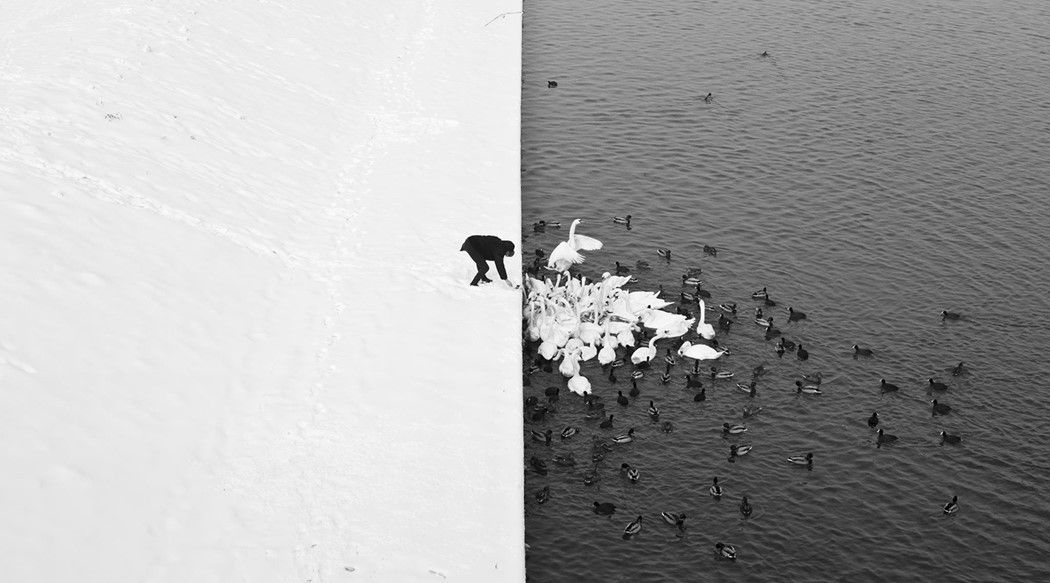 If you want to discuss the biggest hot spot in the currency this year, many people will say that it is IEO.

The currency restarted Launchpad, which caused a huge reaction in the market and even pushed Bitcoin from a bear market to a bull market.

There are many kinds of sounds on the market about IEO, and some people think this is a more advanced way than ICO.

In fact, it is in line with the ICO – it could have brought a life, but it was a mess.

In January 2019, when the spring was cold, the dollar tablet Launched the first IEO project BTT, raising funds of $7.2 million in 14 minutes. Since the beginning of the exchange of IEO, the curtain of the IEO has been slowly opened. After that, the IEO rivers and lakes can be described as fiery and cooking, and the blood is boiling. In particular, the three head exchanges, namely, Gansu, OKEx and Huoco, have launched 22 IEO projects as of August 10. Most IEO projects have doubled their prices several times at the beginning of the line. Among them, the currency security ERD project is the most eye-catching, with a maximum increase of 45 times.

According to statistics, there are as many as six projects in the three major exchanges that have skyrocketed more than 10 times, including three projects of BTT, MATIC, and ERD, as well as BLOC of OKEx, TOP of fire coins, and AKRO, accounting for nearly 30%. %.

IEO was extremely popular, and Zhao Changpeng had confidence in it: "I am very happy that more and more people have joined the IEO Club. We believe that the blockchain financing is the real killer application."

According to ICObench's incomplete statistics, there were 158 projects in the first half of 2019 with various IEO platforms, and the accumulated financing amount reached US$ 1.428 billion.

IEO's hottest period, all kinds of snapping postures in the circle of friends, such as offering Zhao Zushi, Internet cafes to grab the quota, recruiting the keyboard hand advertising, even the takeaway brother is also fighting under the street lights. For the user, the bear market is slow, the market is bitter, what can be more attractive than the assets doubled and zero overnight? Everyone is suffering in a bear market for one year. If there is one, it must be two more zeros.

At that time, the "IEO project opened up sharply" remarks all the time, swaying the nerves of retail investors, and even once became the consensus of the amaranth.

The industry's senior leeks told CoinVoice reporters: "Although IEO has also erupted in a farce of default, rights protection, breaking, etc., IEO has indeed brought a wave of market growth, which has effectively guided this year's wave of bulls."

Some people say that the password to open the bull market is the currency. Any new way of issuing money can trigger a round of bull market.

As a new way of issuing money, IEO has been given the hope of opening the next bull market. However, the good times are not long. As shown in the figure, after the global financing reached a new high of 1.1 billion US dollars in May, IEO began to fall rapidly. The amount of financing to June was only $100 million, which was nearly one-tenth of the peak in May.

From the perspective of the IEO project yields of the exchanges analyzed by the chain think tank, the top five exchanges of the current IEO's comprehensive efficiency are: Gate, Binance, OKEX, BitMax, and HuoBi Global. The smaller ones of the IEOs for the various rounds of financing participants are less profitable than the first echelon. The performance of the first echelon exchange is significantly better than that of small and medium-sized exchanges.

This is nothing, and the routine behind it scares the individual.

Take a look at the god-level platform bitz that will play ieo's tricks out of the sky. Its IEO project broke more than 700 times in 2 days.

Bitz first made a so-called alliance station bitm, and then released the IEO project – NCMT in the Union Station Bit-M. The exchange rate is 1USDT=50NCMT, and the price of one NCMT is 0.02USDT.

The total number of NCMTs sold on Bit-M is about 666 million, one issue price is 0.02USDT, and the ring money is about 13.33 million USDT, equivalent to more than 90 million yuan.

Then more exciting came – bitz made an announcement, first said that this project is a project on our alliance station, not ours, and then, there are some undescribed transaction abnormalities, resulting in a little bit of chives Losing money.

In the case that IEO's awareness of making money is basically confirmed, the head exchange share is difficult to grab, which provides an opportunity for the second echelon exchange. After all, the second echelon exchange has a certain reputation and the depth of trading that can support the facade. It can also be attractive to high-quality projects. If it is further extended, it is an exchange, then IEO will definitely have problems.

An industry veteran who asked not to be named said to CoinVoice: "IEO is essentially a traffic business. This carnival can only last for the head exchange. Compared with the big office, the small and medium-sized exchange platform brand premium ability. The pull capacity and project screening ability are relatively weak, which leads to the higher and higher breaking rate of the platform's IEO project. It is not uncommon for the token to plunge in the secondary market. The wealth effect brought by IEO is also reduced. The result will further lead to a serious overdraft of the platform's credit."

Of course, for the IEO project, in addition to the size of the circulation, the number of active users in the trading place and the community traffic, the token appreciation model, the project fundamentals and the market maker level also indirectly affect the price.

Simply put, in addition to the exchange, the strength of all aspects of the project side is also an important factor affecting the price of IEO.

According to Inwara data, as of June this year, only 30% of IEO projects proved to be the smallest viable product (MVP, Minimum Visible Product), and the remaining 70% of IEO projects could not prove that they have project development. ability. As the premium of the new IEO project goes up and down, the break rate is getting higher and higher.

A senior investor in a circle told reporters: "In fact, more small exchanges and project parties want to do more fundraising and then cash out, instead of focusing on the project itself, then closing the door is the starting point for breaking the project. After that, the small exchanges have insufficient control and ability. For small exchanges, such a situation will lead to an increase in traffic, but the original word of mouth will be damaged by the inferior projects."

The most terrible thing is that this kind of competition will have a fatal impact on the entire IEO model, especially those second-tier exchanges will be hit by the fish.

On the whole, the core factor of how long it will last depends on how many quality projects are available for mining and the progress of the project through the IEO model.

If the funds are raised, the project is slow to advance, or there is no progress, which will inevitably affect the confidence of the entire market. When the proportion of such projects exceeds a certain amount, IEO will eventually embark on the old road of ICO and become a street mouse that everyone calls.

From the perspective of the industry, there are fewer incremental users in the industry, and incremental funds have not continued to enter the market. The market stock game pattern has not yet been broken. This is one of the reasons for the lack of success in the IME of small and medium-sized exchanges.

So will IEO go to demise? Coin Anhe has always expressed her opinion to CoinVoice reporter: "It is not so much the heat of IEO is much lower than that of the entire market. The use of IEO financing is only a means of the project side and will not die.

Unlike the other point of view, Fire Coin told CoinVoice: "As long as it is for the purpose of financing the project, it will not last long."

Li Xiandong, CEO of BiKi Exchange, believes that IEO still needs to exist: “IEO is a way to focus on market attention, and the marketing purpose of the exchange is not to raise funds.”

BiKi CMO Jiang Xiaoyu believes that the current stage is not the decline of IEO, but the result of industry evolution and industry heat.

However, the IEO that is heading in the bear market environment is still in the midst of the general trend of industry evolution. And IEO's overdraft on the blockchain ecology and digital currency market is undoubtedly drinking and quenching thirst.

Up to now, the IOE has launched 10 projects, including 4 Prime, 1 Prime Lite and 5 Fast Track. The current performance of 10 projects is very unsatisfactory, and the highest price is in the waist state, while the first IOE project of the fire coin has a drop of 88%, and 5 projects above TT, NEW, NKN, OGO and SKM have fallen below the issue price. Up to 80% or more, almost zero.

It is not the “quantity” of the issuance project that determines whether the IEO can be sustainable, but the “quality”. However, the market has not evolved into a benign development stage that is not afraid of the arrival of black swan.

From ICO to IEO, there will be more gameplay in the future – they could have brought a whole life to the whole industry, but it is a pity that the cups are in the air and the chickens are everywhere.

ICO hurts the market and regulators' recognition of the project side, and IEO has further upgraded this damage to the top of the pyramid in the industry.

But it is not pessimistic that this is still the early stage of the industry. The new exchanges are iterating on the old exchanges. The decentralized exchanges are looking ahead to the future; the derivatives exchanges are also showing a thriving scene…

This is an era in which the heroes and the heroes come forth together. The exchange industry is on the rise and the melee is coming. There must be black swan falling from the sky.