The currency circle likes to use the "team is doing things" to make jokes, because the "doing things" of the cryptocurrency is fully reflected in the code, and most investors do not understand the code, so the team is doing something, it is difficult to see clearly. come out. It's not like the Internet project, how the app is doing, how many users, how much life can be seen clearly.

In the currency circle, investors are completely at a disadvantage of information, and you can't read the code that you can't fake. All the data you can understand can be faked. So it will cause the "team is doing things" to the end and become a deceptive joke.

But in fact, the team is doing things, is the most critical point of the blockchain project, the technical update iteration ensures the competitiveness of the project.

So, is there anything about the most mysterious bitcoin "team"?

This article is William to talk about the progress of Bitcoin.

Bitcoin is exactly the same as all users of the community and Bitcoin, and the project is open source on Github. Anyone can contribute code to Bitcoin. For example, the previous version update of Bitcoin has a contribution of one or two hundred developers. 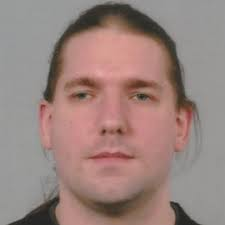 This buddy is also the "gatekeeper" of the third Bitcoin Core software (the first gatekeeper is Nakamoto, the second is Gavin Andreson).

To put it more, this buddy is less talked out. The last time I was deeply impressed by the public opinion was that when you discussed whether bitcoin might be issued, he said a very classic sentence: "If Bitcoin Core software If you decide to add Bitcoin in an upgrade, please don't upgrade, because it is not really Bitcoin." 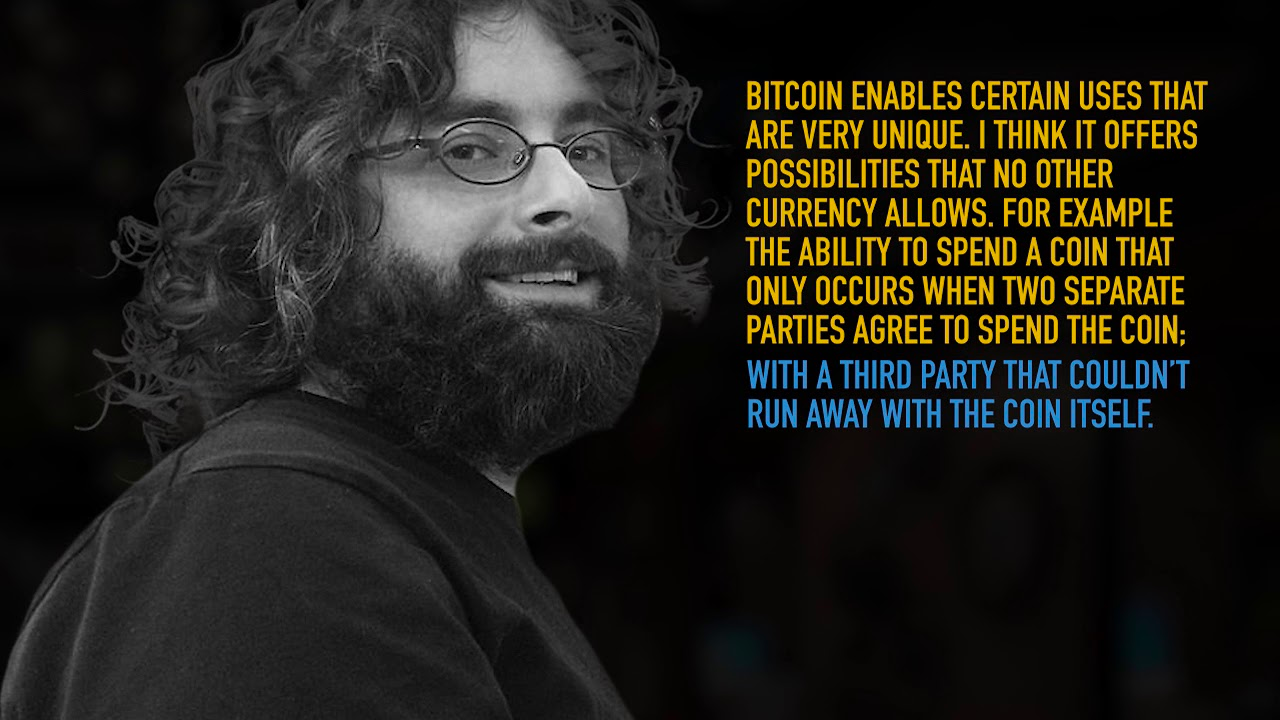 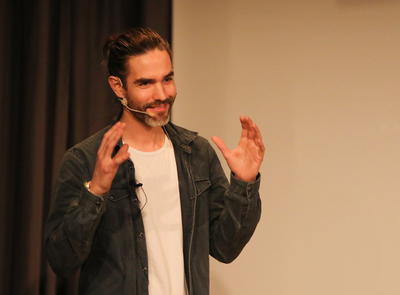 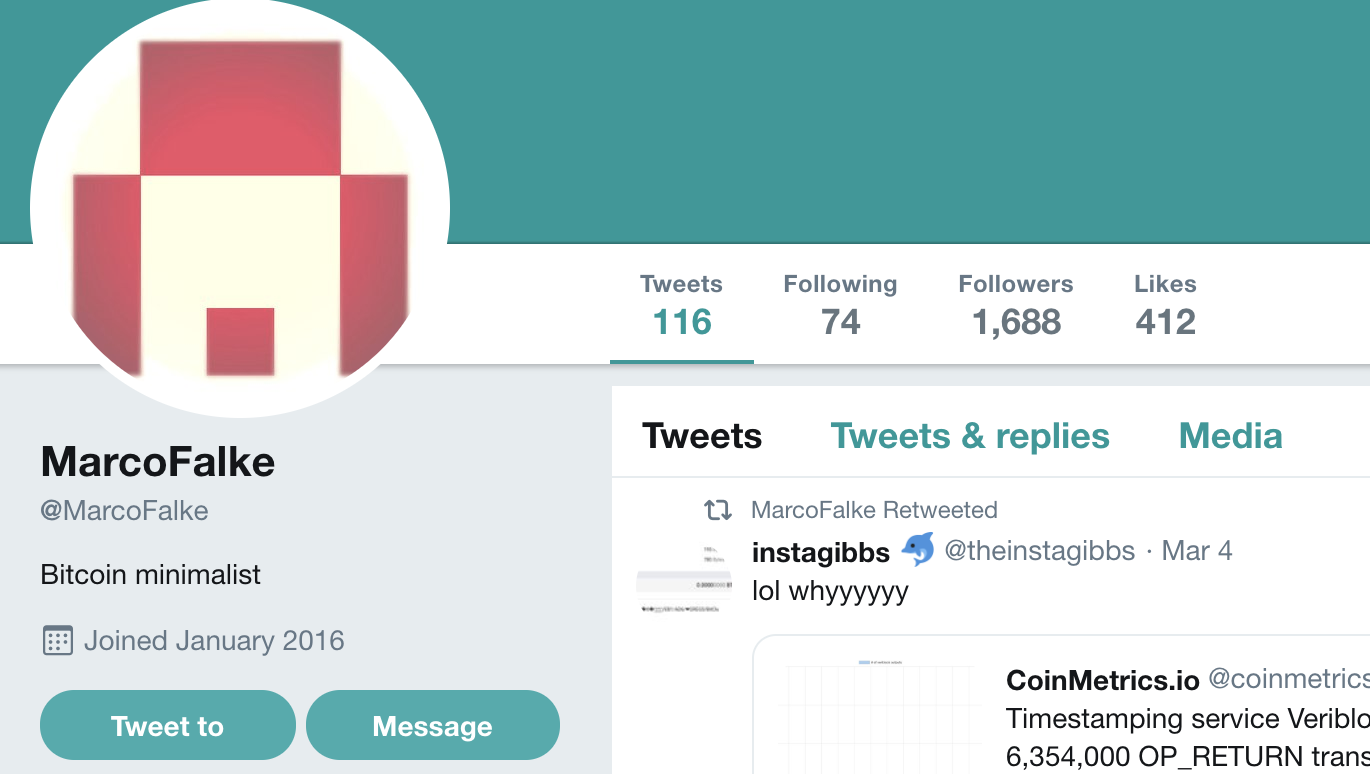 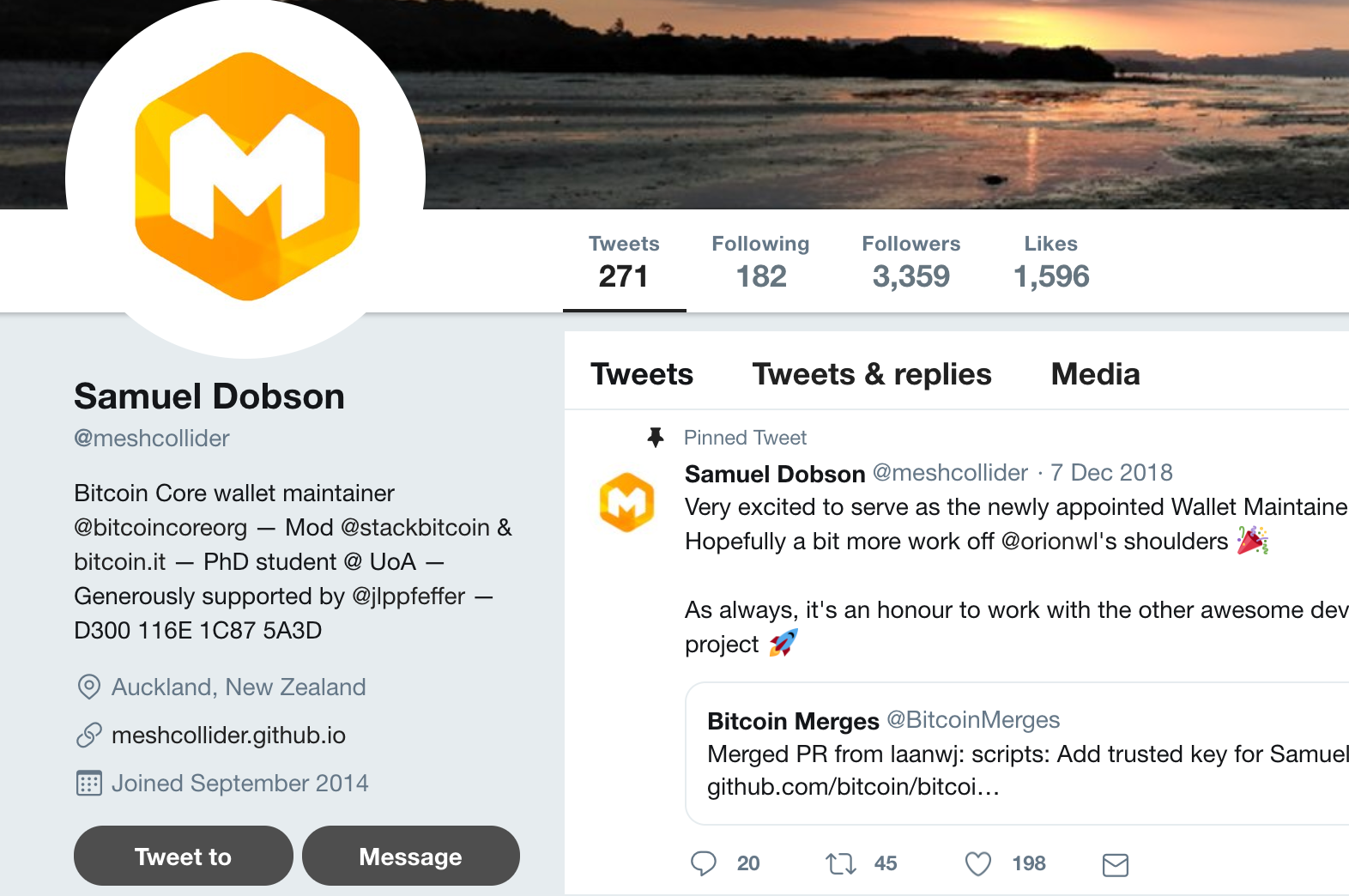 Do not introduce too much, interested in going to Twitter to brush a brush, do some more understanding.

Although it’s only these five people who own the Bitcoin Core code, the Bitcoin “team” is the developer of all recognized Bitcoins, because everyone is likely to appear in a bitcoin update. On the list.

Second, is the Bitcoin team doing something?

This is what many users want to ask. What changes have been made to Bitcoin? It seems that today's bitcoin is no different from last year's bitcoin in previous years.

In fact, there are still some, and quite a few (nonsense, or write this article).

We have to make it clear that although Bitcoin seems to be updated less frequently, especially large updates are rare, but Bitcoin's overall development capabilities and technical level are among the best in the encryption world. However, due to the large volume, it is very important to update each time.

At present, Bitcoin is mainly engaged in the promotion of related technology updates:

Needless to say, this has been said for many years. At present, the Segwit transaction has reached 60% of the total.

Simply put, this technology can reduce the "volume" occupied by each transaction, allowing each block to accommodate more transactions.

I believe that many people's understanding of Bitcoin still stays in "Every block can only be easily traded in 1000", because we are familiar with this, but after quarantine witness, it can accommodate more transactions. (Although I personally think that this seems to be unable to solve the congestion problem in the bull market, it is impossible to stop the surge in handling fees.)

At present, the Bitcoin block has been able to accommodate up to 4,000 transactions. At present, the most recent block is cut, and it is also more than 3,000: 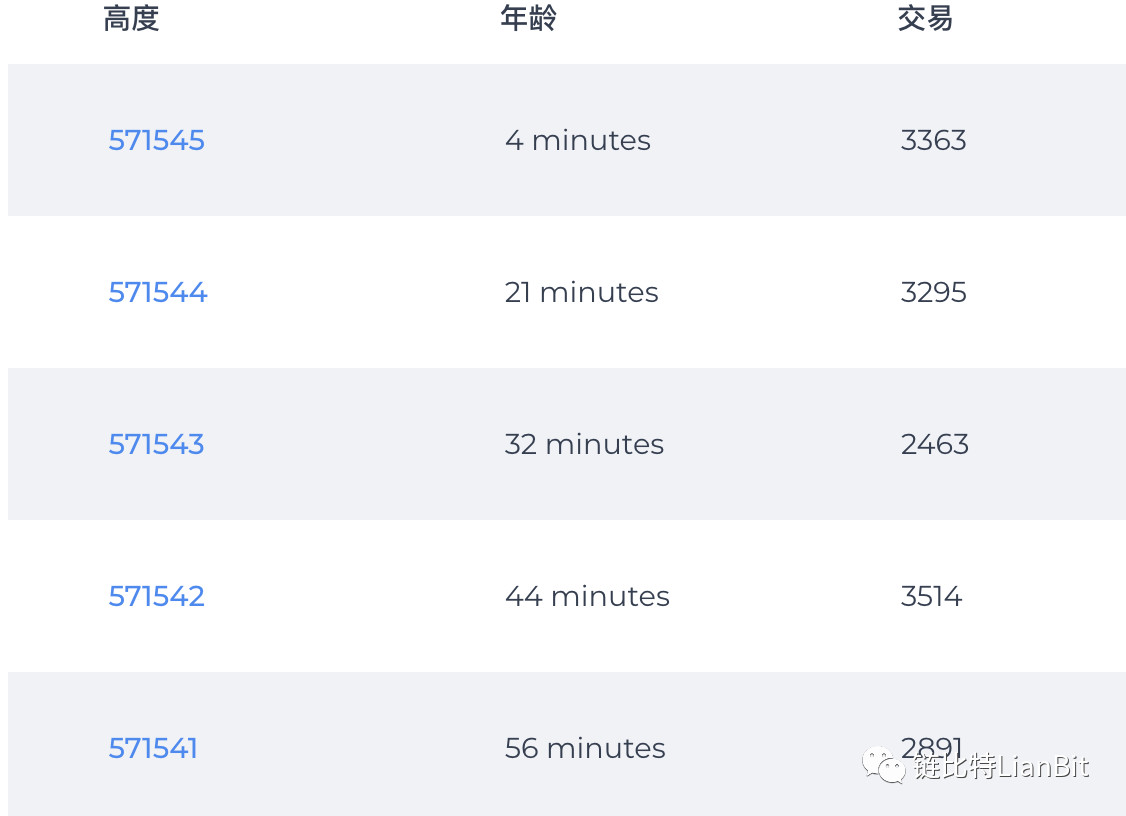 However, the significance of segregation testimony can be more than that. This technology is still a "necessary condition" for many technologies, and will be discussed later.

In Bitcoin, the technology was officially presented as a BIP (Bitcoin upgrade proposal, which is called EIP on Ethereum). It was proposed in July of 18 years by BTC core wallet developer Pieter Wuille.

So what does this technology do? In the simplest terms, it is to combine multiple signatures in one piece. Simply put, it is like this: 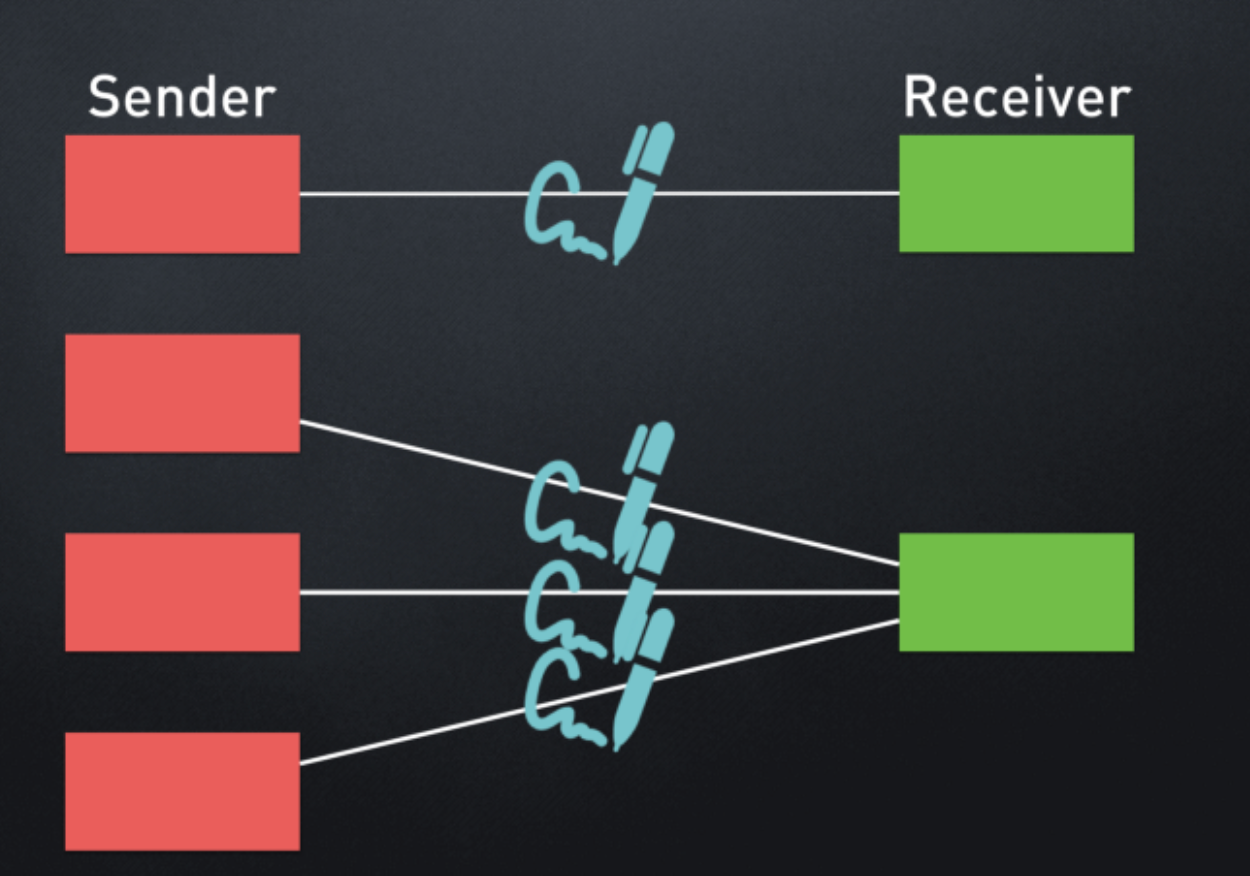 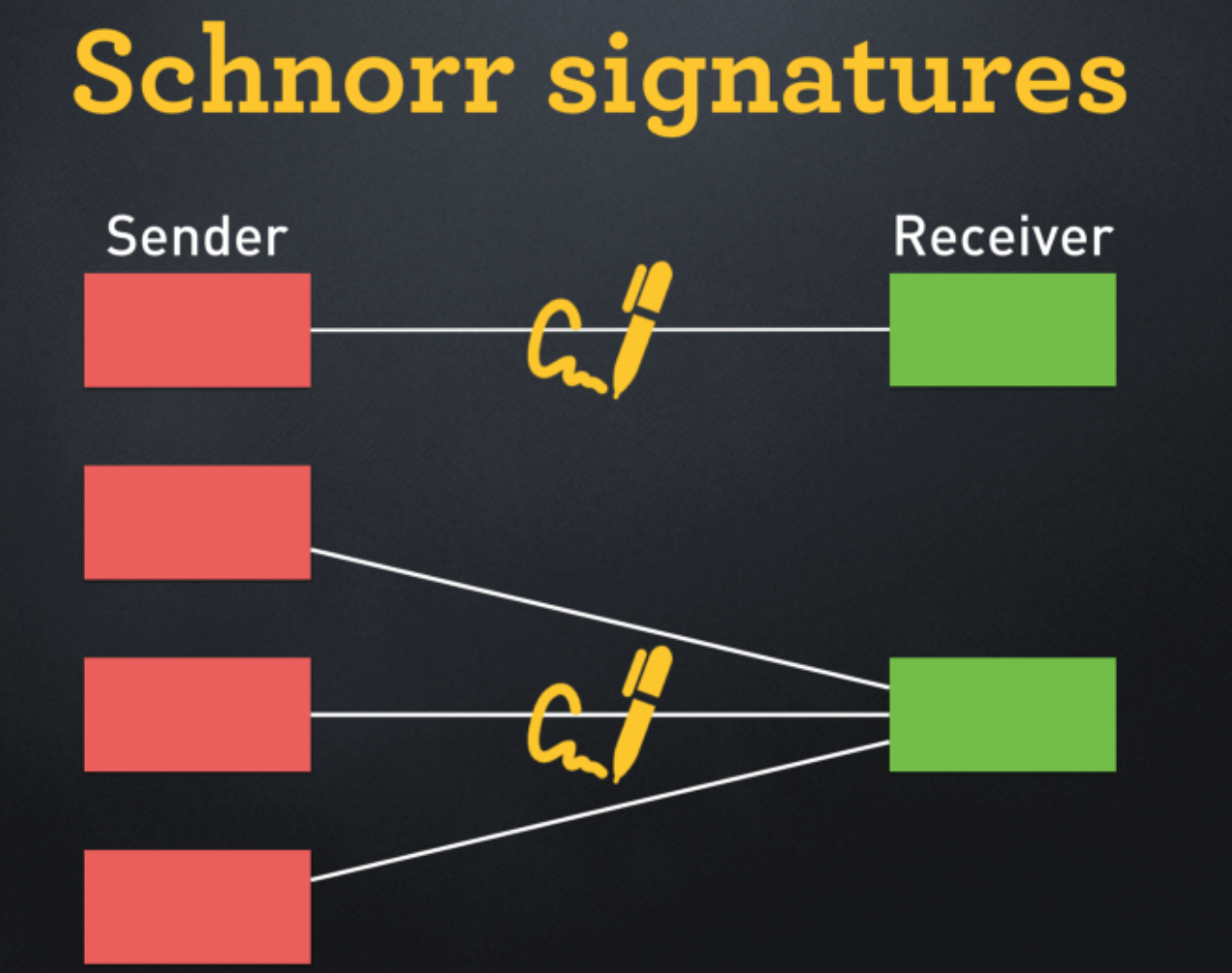 This time everyone has seen a lot of introductions about the lightning network in recent times. This technology has not only completed the small payment of Bitcoin, but also produced a new term: LAPP. Different from DAPP, LAPP is a decentralized application based on lightning network development.

In addition, the lightning network has updated a very powerful new feature a few days ago, called Lighting Loop, the main purpose is to solve the current problem of channel capacity limitations. And it can realize that users can empty the lightning channel without turning off.

However, these technical things are not clear to the user. Users only need to know that they have downloaded a wallet (coin, bit, etc.) and choose a lightning network to experience a very fast payment experience, which is enough.

At this point, everyone on the Internet has a lot of chats, and the lightning network is not much to talk about.

As I mentioned earlier, Bitcoin developers have always insisted on strengthening the "privacy/anonymity" of Bitcoin.

Bitcoin core developer Gregory Maxwell made a proposal for Taproot and Graftroot before proposing a draft BIP for the Dandelion agreement.

Pan Zhiwei said, "Tarproot is an important feature based on Schnorr signature."

Maxwell believes that these technologies will expand the flexibility of Bitcoin's smart contracts while providing privacy and efficiency.

In addition, Taproot and Schnorr signatures will support scriptless scripting, which will allow for more unlicensed chain innovation (and improved bitcoin privacy).

Regarding technical analysis, I have read a lot of articles, but there is no way to introduce them in a way that Xiaobai can understand. I will summarize the arguments of Weibo@Venezuela:

"MAST, Schnorr, Taproot, collectively known as Segwit 1.0 (using the original Segwit validation script soft fork feature), is the new feature that is most likely to join Bitcoin in 2019."

Not long ago, the first side chain Liquid was launched, which is a side chain developed by Blockstream.

Just like the Cosmos of the previous fire, Liquid has undergone three years of development. (About Liquid, Babbitt's interview article is very clear, and interested can come here: https://www.8btc.com/article/288682)

However, it needs to be clear that this is a private side chain, not open, and it is necessary to get permission from Blockstream before using liquid.

In addition to Liquid, bitcoin's well-known sidechains also have RSK. This is an 18-year star project, a side chain focused on smart contracts, designed to create a better Ethereum (Turing's complete smart contract platform) on Bitcoin.

There is also a sidechain project called Drivechain, a project that aims to provide sidechains for the Bitcoin ecosystem in the future.

The concept of side chain has been very hot since very early, but it is not very mature at present. However, the development of technology is not so fast. Every year's progress is seen in the eyes. Technology is needed. The final amount of precipitation causes a qualitative change.

In fact, there are still a lot of things worth looking forward to in the technical update of Bitcoin. Here are just a few of the more famous ones.

Third, how to understand what the Bitcoin team is doing?

Many people say that I don't understand these technologies of Bitcoin. Can you briefly summarize what they are doing?

In fact, from the ground up, all technical update iterations are for "better use" of Bitcoin.

So what is the better use in the eyes of developers? This includes:

Higher ease of use.

The Bitcoin team is quietly developing, and every proposal (draft) proposed is expected to be achievable. What can be really implemented, not to use satellites, to speak with technology is their fundamental principle.

Pay tribute to all developers who have contributed their strength to Bitcoin. 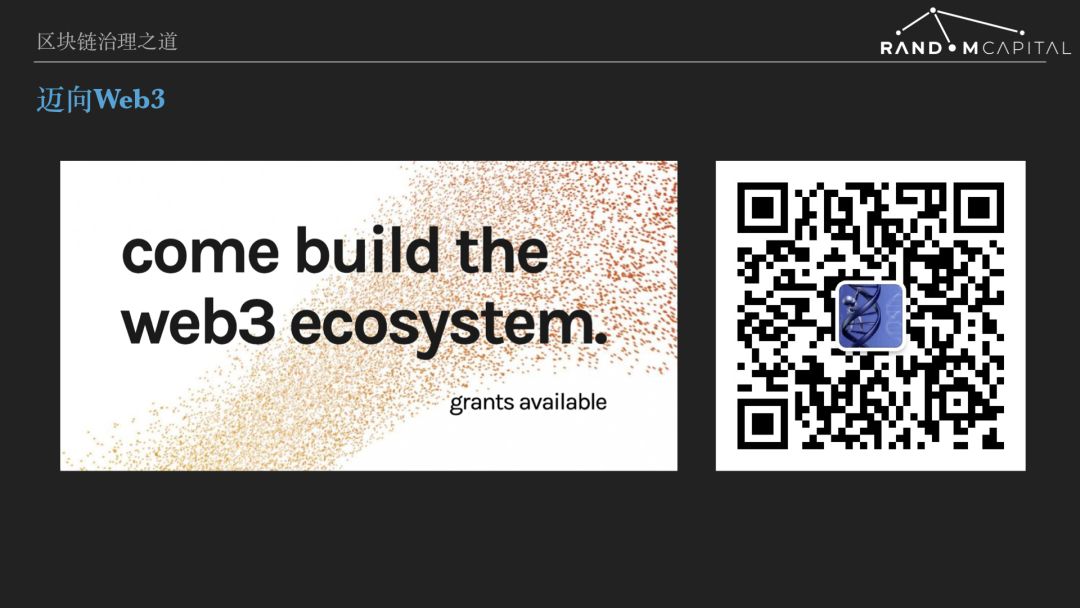 Economist Tuur Demeester: Bitcoin is not yet in a bull market and is in the final stages of a bear market