In the real world, we can see that scarce goods are always early hoarders enjoying "sleeping" profits. Whether it is the precious metals such as gold and silver in wartime, or the land of commercial houses in peacetime, the early hoarders were profitable. For the field of scarce digital currency, this strategy seems to be accepted by the public, that is, the coin can enjoy the "sleeping" profit. 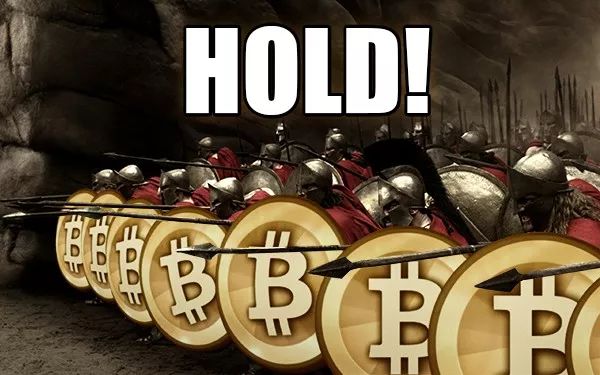 In fact, not all of the creditors can get the proceeds, because there are thousands of digital currencies in the cryptocurrency circle. From the current point of view, the only one that can enjoy the “sleeping income” for a long time is only bitcoin. Some of the altcoins disappeared, or on the way to disappear, you may face zeroing at any time.
According to machine learning-based blockchain analysis company Into The Block, in the past year, 79% of all bitcoin addresses with positive balances were profitable. Economist Alex Krüger quoted the data as saying that about 21.36 million BTC addresses have risen in value. Into The Block also pointed out that most of these bitcoins are bought between $850 and $3,900, and the current price of bitcoin is $10,000. 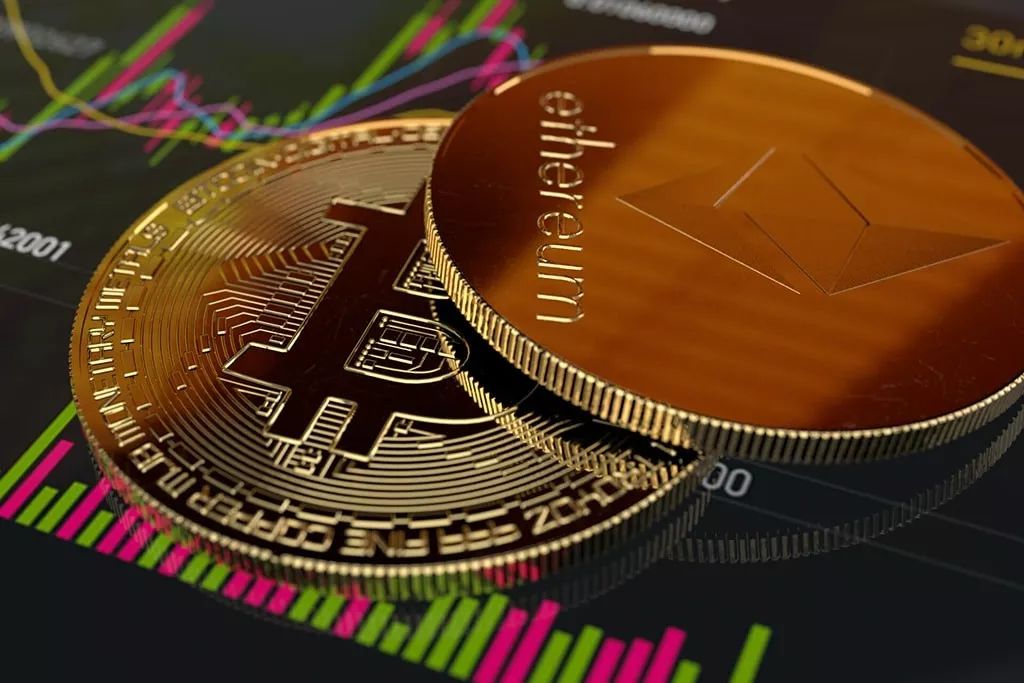 Although most Bitcoin coins have benefited a lot, other competitors do not. The Into The Block data shows that 74% of Ethereum addresses among the 2nd Ethereum coins in the global cryptocurrency during the same period. They are all at a loss stage, and many of them have purchase prices ranging from $260 to $315, but the current price of Ethereum is less than $190.
At the same time, most ADA and ZCash investors also suffered huge losses. According to Into The Block data, 95% of ZCash addresses may have some hidden out-of-pocket transactions, such as the strike price is higher than the current price of the target. This means that many token holders have been holding cryptocurrencies since the 2017 frenzy and have not sold them.
In fact, no matter whether you hoard any commodity, you must first build on a valuable foundation to achieve the goal of profit, that is, in a hoarding cycle, without any external factors, and firmly hold it. Once the logic and the facts match, you can enjoy the “sleeping profit”.
During the exchange process, from the perspective of a whole hoarding market, for the hoarders, it is only increasing the cost of their positions. This part of the position cost is changed by the long-term exchange, and some of them are absorbed by the exchanges that provide exchange places. The other part was absorbed by the firm holders, so the market formed the 28th law.
If we look for it in the traditional market, it is difficult to find a target, it is only up and down, so there is a batch of big V in the currency circle. There is no brain-dead person. Bitcoin will always rise. This behavior is extremely extreme. Anti-intellect. To this end, the coin holders and the band players perform various interactions on Weibo.
In fact, we think that there is no rise or fall in terms of French currency. Is there any target that does not rise or fall? There are indeed scarce metals such as gold, which have only risen and fallen for a long time. The condition is that the total period of the French currency is a growth trend, not to say that it is not good. After all, the total value of wealth in the whole society is also increasing due to productivity. However, relatively speaking, gold has always been scarce, which means that the legal price of gold can grow indefinitely. Although it has not broken through the historical high, it will prove that it only rises or falls. 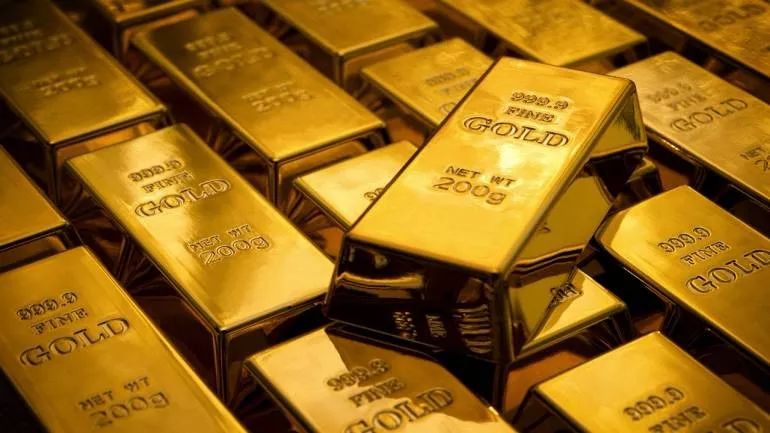 The same logic can be proved in Bitcoin. After all, the total limit of bitcoin scarcity is 21 million, but it is only satisfied in quantity. The basic factor affecting bitcoin price is its security. Its security may be a long period of time. There will be a ceiling effect in time, that is, its POW property determines the price limit of Bitcoin. This article does not do in-depth analysis. It provides two ideas. The POW property requires huge power consumption and the growth speed of relying on the technology chip, because it is not unlimited. Therefore, the security model of the Bitcoin network will not increase security when the bitcoin price reaches a certain level. The fundamental influences the mainstream bias and affects the price, but this time is still a long time away.
To sum up: For Bitcoin and altcoin hoarders, the former still enjoys “sleeping” profits, while the latter does not. Bitcoin prices have ceilings, but this time is still a long time away.

The trading volume of exchanges such as BitMEX has plummeted, or the bitcoin price will fluctuate greatly.

BCH, Beam and Zcash will experience halving events in 2020