So far this year, XRP has fallen by 20% year-on-year, and this year's market value has decreased by $3 billion. Many attribute their poor performance to two things: 1. Ripple Labs itself and its founders sell XRP to fund the business; 2. The possibility of the US SEC classifying the project as a security.
Ripple CEO Brad Garlinghouse commented on Twitter to clarify "FUD on XRP and Ripple". First, he said that the SEC's latest guidance on digital assets (some reports and analysts say this will involve the entire XRP debate) is not issued by the committee, nor is it a "law, rule or regulation." XRP is clearly not a security, and the UK and other governments have similar remarks. Second, he resolved concerns about XRP sales, and some said it was a way for Ripple to print money for its own benefit. Garlinghouse said, "XRP sales are to help expand its utility – building RippleNet and supporting other commercial builds using XRP, Dharma & Forte." He even asserted that Ripple actually "reduces sales by quarterly sales", apparently rebutting The company is only increasing its view of the liquidation of XRP owned by the company. Garlinghouse even said that the inflation rate of XRP circulation supply is lower than that of Bitcoin and Ethereum.

The BCHSV transaction on the currency has stopped the last price of $58.90 Baidu Index: The overall Bitcoin search index has dropped by 38% from the previous 7 days 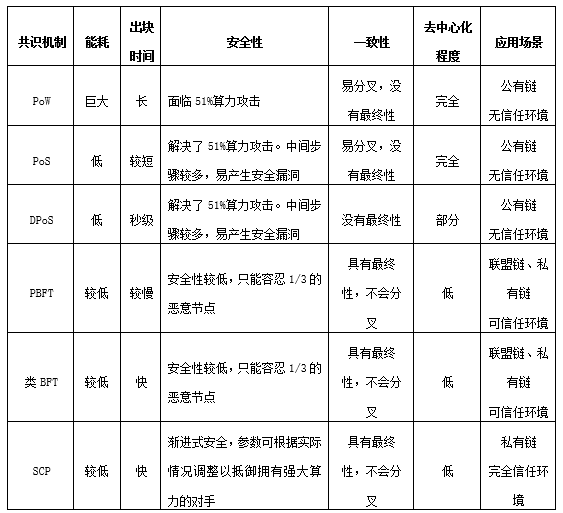 Guo Bensheng, editor-in-chief of Xinhua.com: The future development of short video should use new technologies such as blockchain to strengthen the protection of short-term video intellectual property rights.