This week, Bitcoin has won an important milestone, with its realized market value (Realized Cap) surpassing $100 billion for the first time.

Many friends may not know much about the term Realized Cap, which is a metric created by Coin Metrics that calculates each bitcoin supply at the price of its most recent move. This is in stark contrast to traditional market capitalization indicators, where traditional market capitalization is estimated by multiplying current market prices by liquidity.

For example, if the current price of the BTC is $10,000, then the traditional market value estimation method will treat the cost of each currency as $10,000 (even if many old coins cost only a few dollars or even lower), which leads to bitcoin. The market value of circulation was calculated as 178.981 billion US dollars (liquidity of 17988125 BTC * 10,000 US dollars).

On the other hand, the realized market value (Realized Cap) is based on the market value at the time of the last transfer of the currency. Therefore, if someone transferred 1 BTC in 2017 and the market price was $2,500 at the time, the cost price of the coin would be $2,500 instead of the current market price of $10,000. This provides a more realistic measure of the economic significance of cryptocurrencies. We can approximate that the realized market value (Realized Cap) is a measure of the average cost of the holder. According to the calculation, the current average cost of the current bitcoin is about 5558.97. The dollar, in addition to the trend, this number continues to grow.

Note: It should be noted that the realized market value measurement has obvious lag, which reflects the average market cost and cannot be directly used to predict future market performance.

Since the pricing of each currency is different (depending on when it was last moved), we can see the realized market value in more detail by looking at the contribution of the price range. The table below shows the cost of holding money. As of August 25, 2019, bitcoin, which is higher than the current market price, accounted for 52% (which means that these holders will lose money if they sell BTC at the current price).

In contrast, on January 31, 2018, 74% of the cost of the market was higher than the current market price. We can see that the high-cost BTC is decreasing compared to the next two figures (which indicates that many high-end investors have withdrawn from the market). In contrast, a large amount of BTC ownership is currently concentrated in the range of $3,000 to $12,000, which lays the foundation for a healthier market.

Heavy! PayPal or Libra project that will quit Facebook 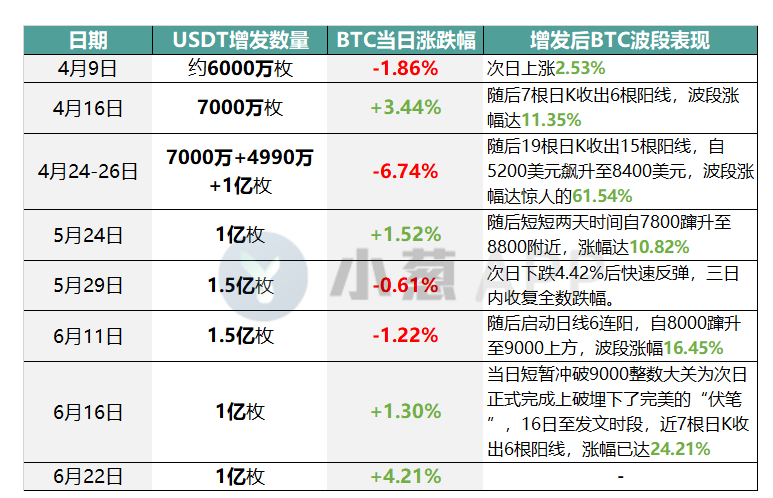