On August 28th, Bernard Arnault, Chairman and CEO of LVMH Group, denied reports that he had established a company in Belgium to invest in cryptocurrency. Earlier today, Dutch media De Tijd reported that Arnault had established Abesix Belgique in Brussels, which will engage in cryptocurrencies such as BTC, BCH, ETH, XRP, LTC and DOGE. Subsequently, the media update reported that "Bernard Arnault officially denied the news." 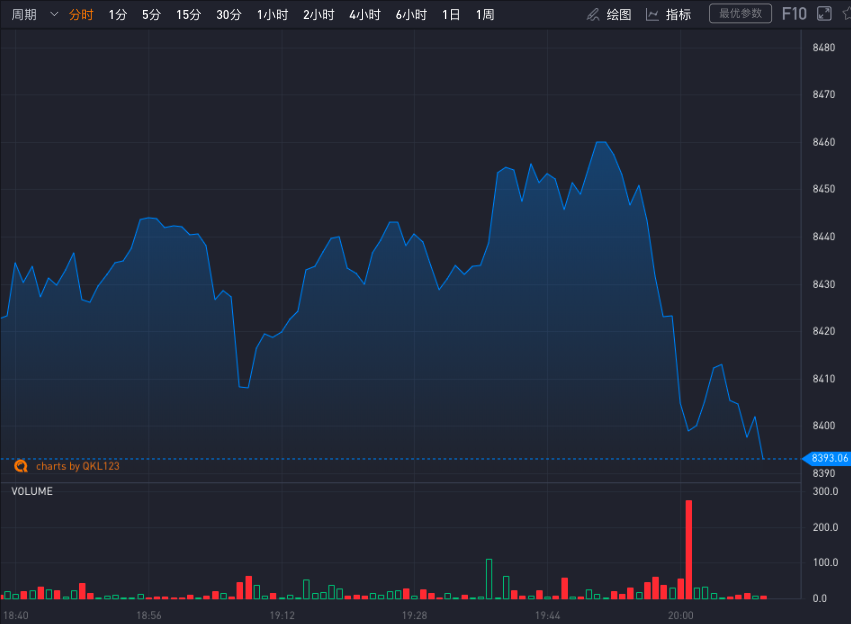 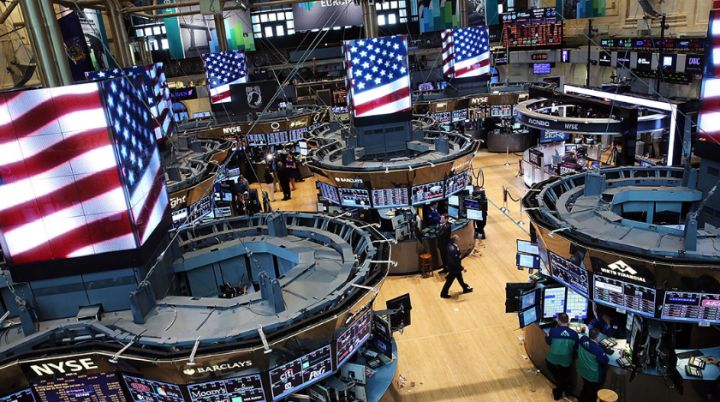 Data: In the first half of the year, the government took up 20% of the chain, and the three listed companies fell into the blockchain government affairs.