Bloomberg: Bitcoin and altcoin price correlations are close to the high of the year, or indicate that the altcoin season will come

On August 28th, Bloomberg issued a statement saying that technical indicators show that technical indicators show that the price trend between Bitcoin and Ark is close to the highest level this year, which may indicate the so-called alt season. coming soon. The data shows that the price of altcoin seems to be almost one-to-one with Bitcoin, and Bitcoin has the highest correlation with Ethereum. Ed Moya, chief market strategist at Oanda Corp., said the correlation could be “attributed to the integration model we saw in the encryption arena”, “with regulatory concerns and future obstacles easing, volatility has grown dramatically over the past few weeks. ease."

The US House of Representatives voted to include cryptocurrency in the Criminal Code. 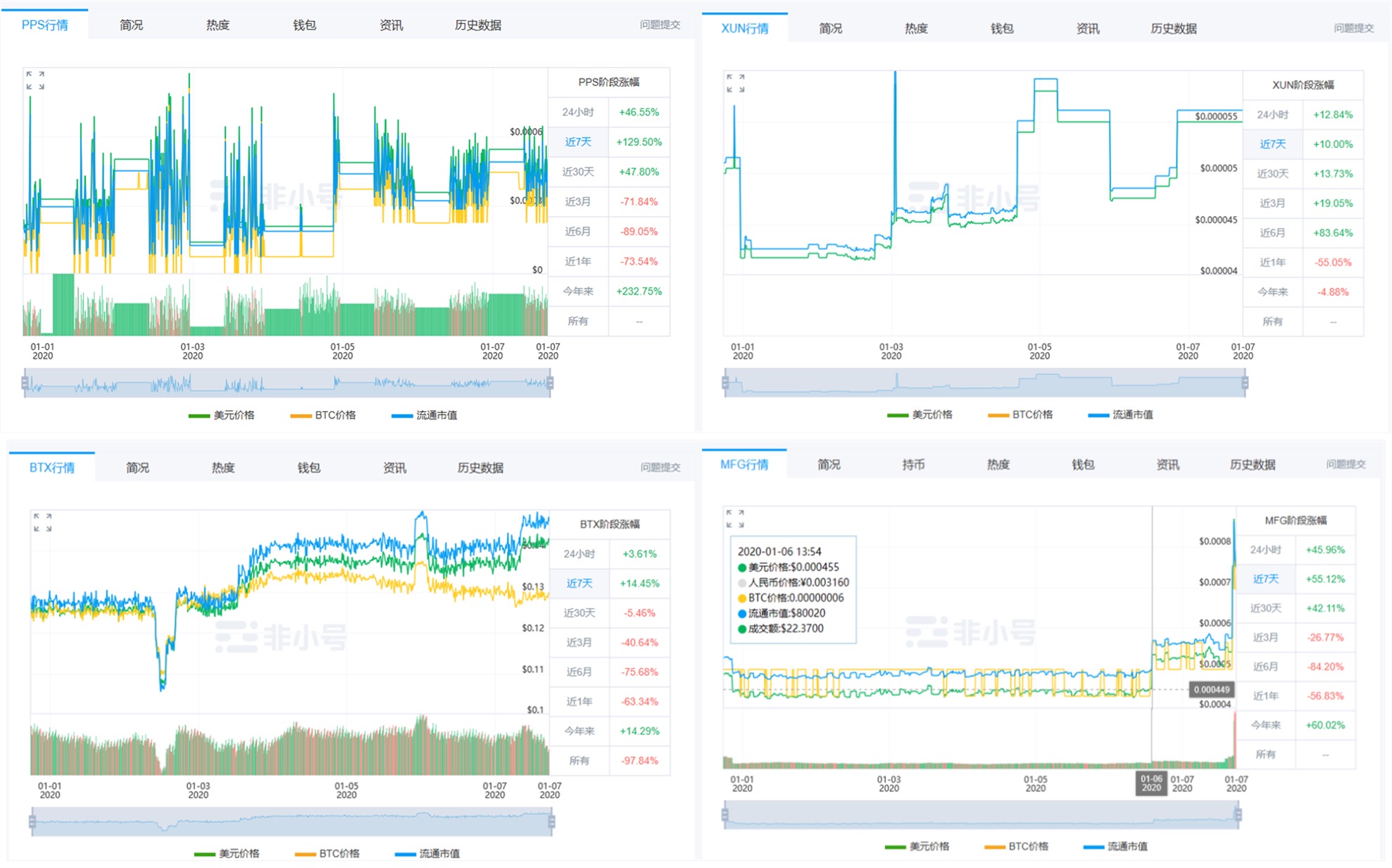 Opinion: Banks are now like telecommunications companies more than a decade ago, facing subversion from digital competitors

IOTA CEO writes to community in response to co-founder charge