Many people have clearly seen that blockchain technology will enter the mainstream market. Blockchain assets and cryptocurrencies may subvert many industries, but there are still some factors that hinder mainstream adoption, such as the following factors:

1. Volatility: highly speculative markets and extreme price changes; 2. Regulatory: including grey areas and uncertainties in unreported government positions, making it difficult for companies to establish legal and credible solutions; 3. Scalable Sex: Blockchain technology is globally efficient, and there is uncertainty in its ability to compete with centralized solutions. 4. User experience: Having and using cryptocurrencies is laborious for most people, using blockchain services It is also challenging.

Among them, solving the problem of volatility is the most difficult, so what can be done to solve these problems?

01 Why does it produce stable coins?

Because cryptocurrencies are subject to large fluctuations, they are less than ideal as exchange medium and account units. In fact, if the value of the digital currency drops sharply the next day, then no merchant can accept the digital currency because there is no consensus on how much it might be worth or how much it will cost. Only in the case of reduced volatility, the wider population may accept encrypted assets.

There are many reasons for volatility, changing public perceptions, emerging markets, static monetary policies, and unregulated markets. In order to solve the problem of volatility, stable coins came into being.

A stable currency is an encrypted asset that maintains a stable value for a target price. It is designed for any decentralized application that requires low fluctuation thresholds to survive on the blockchain. 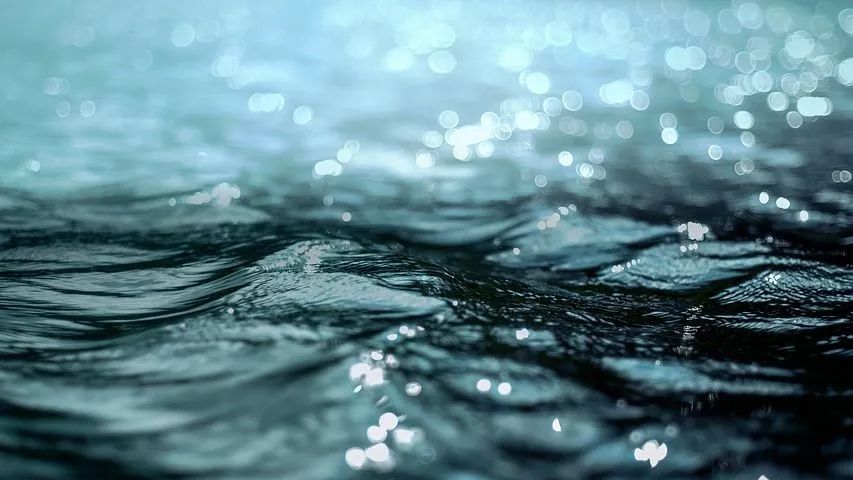 So in which application areas do you need to reduce volatility? Remittances, payment of wages and rents or any other recurring payments, loans and forecasting markets, trade and wealth management, volatility through the use of currency, enabling easier visibility and adoption of arbitrage opportunities. Store value for long-term hedging, for example, miners pay recurring fees to ensure a stable income.

In other words, anyone who wants to benefit from the advantages of blockchain technology without losing the guarantees provided by fiat money needs a stable currency.

02 What types of stable coins are there?

1. Stabilizing currency collateralized by legal currency. The most typical case is the USDT issued by Tether, whose Chinese name is TEDA. Each issued Tether is linked to the US dollar one-to-one. The corresponding total US dollar is stored in Tether Co., Ltd. in Hong Kong. When the US dollar is measured, there is no risk of fluctuation in the value of the collateral.

The limitations of this stable currency are centralization, opacity, no storage funds, or redemption passes and collateral costs. For example, the market’s doubts about USDT transparency and lack of regulation have never stopped: is the US dollar reserve sufficient? Whether to issue air currency causes bubbles and so on. In the face of doubts, Tether has always claimed that it has sufficient reserves, but has not disclosed its own reserve account audit data.

3. Stable currency without low pledge : coinage tax share/decentralized bank/algorithm stabilization mechanism. As a (partial) decentralized bank and adopt an elastic supply mechanism. It usually involves some guarantee positions, algorithm rules and complex stability mechanisms. It stabilizes the supply of money by algorithmic expansion and contraction of prices, just as the central bank does for French currency.

In this model, some of the stable currency certificates are directly linked to assets such as the US dollar after the initial allocation is completed. As the total demand for stable coins increases or decreases, the supply of coins will automatically change. Its limitation is that stability is usually maintained by a centralized mechanism. Monetary policy is still complex, unclear, unproven, and incentives may be insufficient.

Stabilized coins are called the “Holy Grail” of cryptocurrencies, which can significantly lower the threshold for entering the encryption market. Many different projects use various methods to issue stable coins or are under development, but as of now, there is no clear best. practice.

Other solutions from the traditional world, such as insurance or financial products, may offer other paths. More specifically, for stable currencies, derivatives are the biggest competitors in the list of cryptocurrency hedging solutions. No model is perfect, only time will tell which method will succeed.

Do you have any questions about stable currency? Feel free to share your opinion in the message area.

The data shows: After a large amount of money transfer, BTC starts to insert pins

The Hong Kong Securities Regulatory Commission issued the rules for the supervision of virtual asset exchanges. Currently, no one has obtained a license.