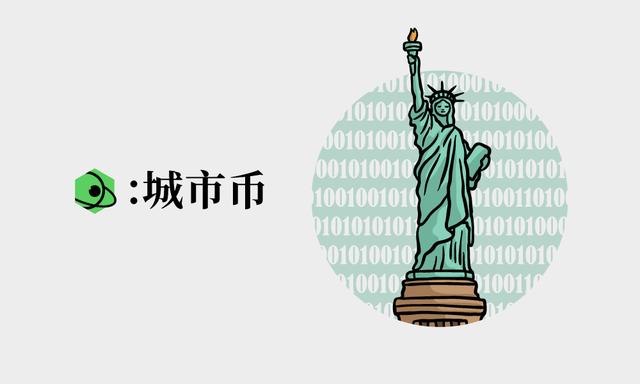 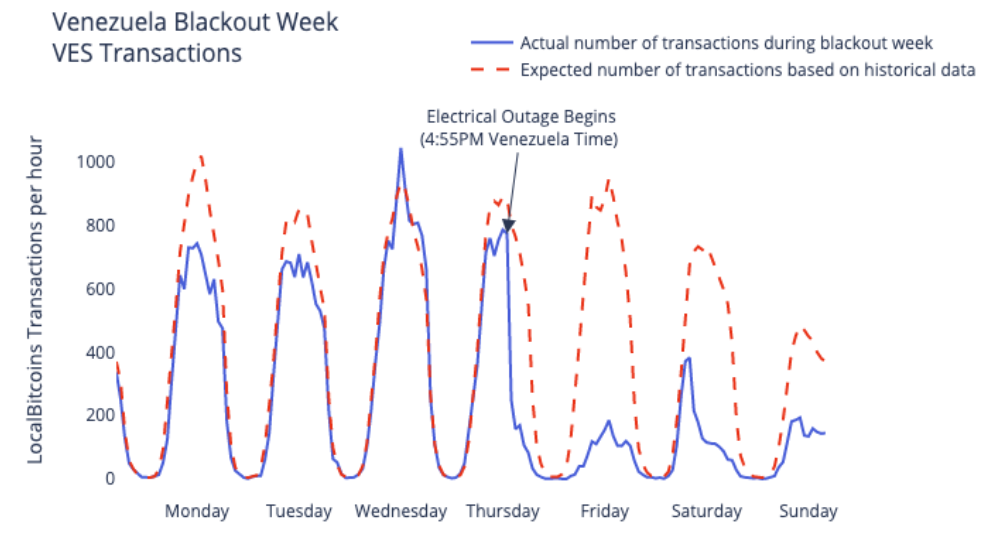 Research: Bitcoin is not used as a value store in Venezuela, but is used as a bridge currency

SheKnows Live | "New Three Board" godfather Cheng Xiaoming: Can be listed in the US through Jia Nan Zhi Zhi, observe the attitude of the Chinese government towards this industry