According to Condesk's August 29 report, Bakkt customers can deposit their bitcoin into Bakkt Warehouse on September 6 for bitcoin physical delivery futures.

Bakkt said on Twitter that it will begin to provide customers with secure storage of Bitcoin, "prepared for the September 23 launch of the daily and monthly Bitcoin futures contracts."

On September 6th, our Warehouse will begin to provide Bitcoin secure storage services to customers in preparation for the Bakkt Bitcoin futures launched on September 23.

These contracts will enable physical delivery of Bitcoin and end-to-end supervision and hosting.

– Bakkt August 28, 2019 Bakkt announced that it has received the last necessary regulatory approval and will launch Bitcoin futures earlier this month. The company first announced a year ago that it plans to offer its customers a regulated, physical settlement of bitcoin futures products (actually betting on the price of bitcoin in the future).

Although Bakkt's listing has been postponed many times due to regulatory obstruction, the company still plans to offer customers the first US-realized futures contract at the end of next month.

Unlike cash-settled futures contracts such as the Chicago Mercantile Exchange, Bakkt customers receive bitcoins they bet when they expire, rather than French currency.

The company will provide margin-free products to its customers, which is positioned to provide traders with a regulated alternative to the existing spot market.

When you consider trading on a futures exchange, you operate within a government-regulated exchange. 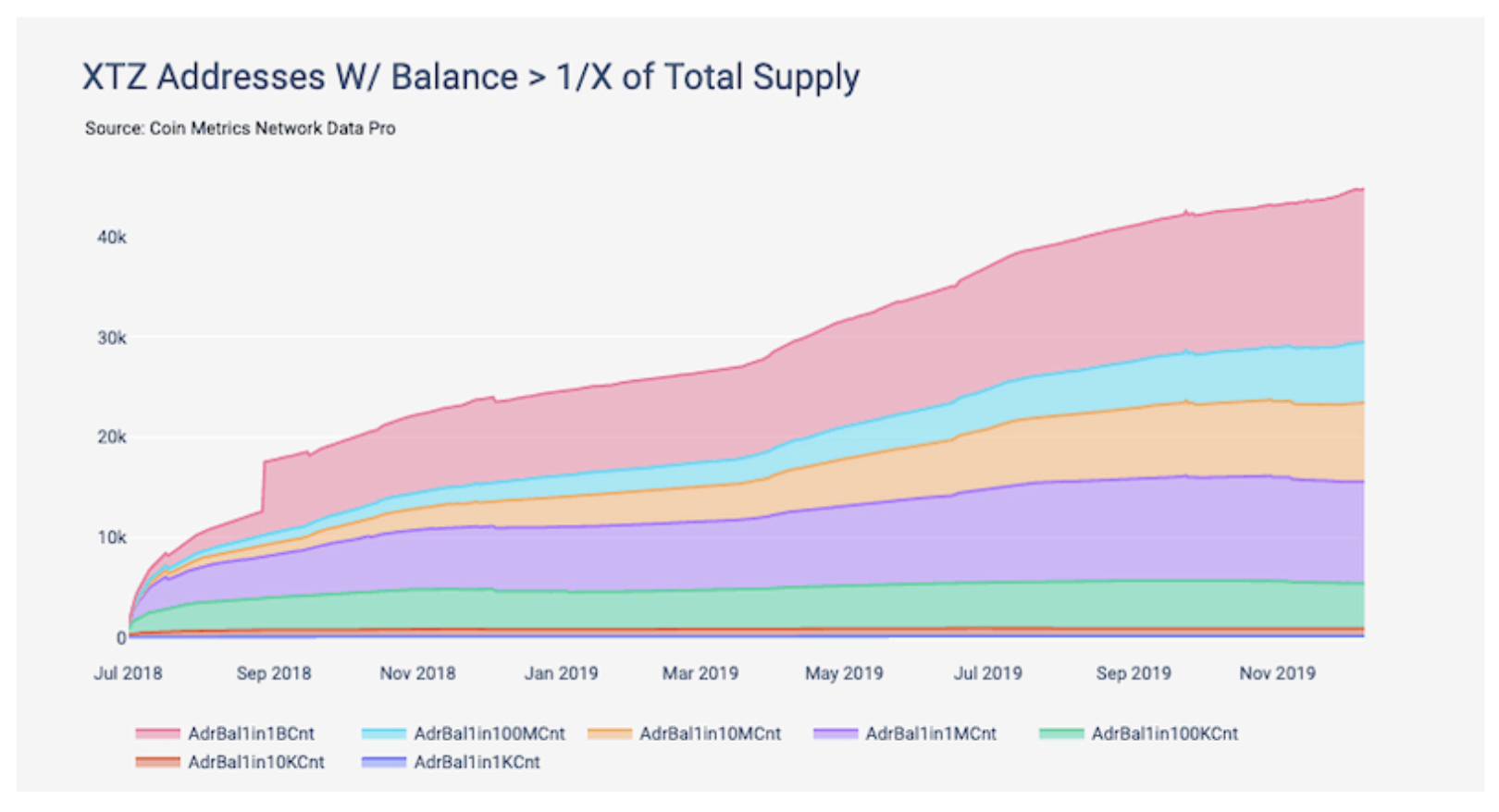 Both sides are prepared – Bitfinex, Tether and NYAG are on the verge

BTC rushed to the top of the dawn, this week's closing performance was critically sharp