The report shows that the proportion of terminal computers infected with mining Trojans will continue to rise in the second half of the year.

Recently, Tencent Security officially released the "Enterprise Security Report for the First Half of 2019" (hereinafter referred to as the "Report"). The report shows that with the continued appreciation of digital cryptocurrencies such as Bitcoin, mining has become an important channel for black goods to be realized. It is expected that the proportion of terminal computer infected mining horses will continue to rise in the second half of the year.

Director of Beijing Municipal Science and Technology Commission: Accelerating breakthroughs in key areas and key technologies around blockchain and other fields

CoinDCX CEO: India is an untapped hot market for the crypto industry

Market Analysis: On the day of the college entrance examination, you will be rewarded for eating a hot dog 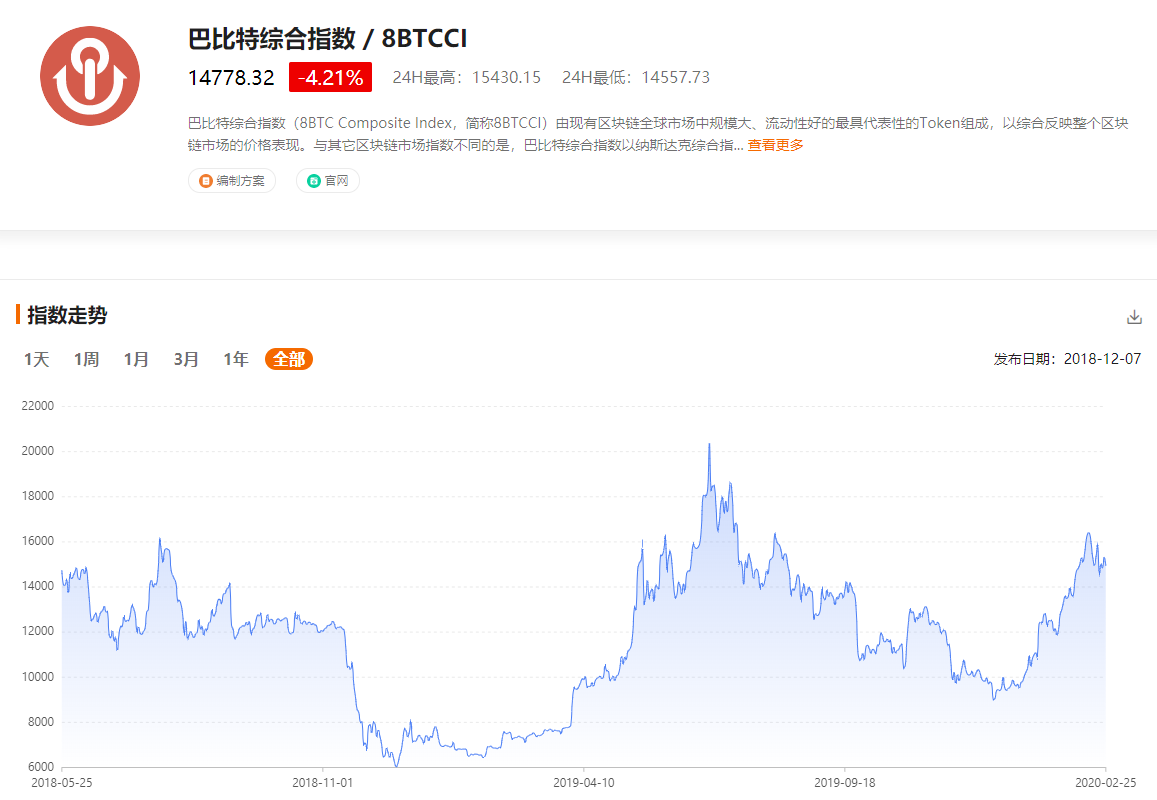