Let's first take a look at some of the most recent commercial giant hair stable coins. 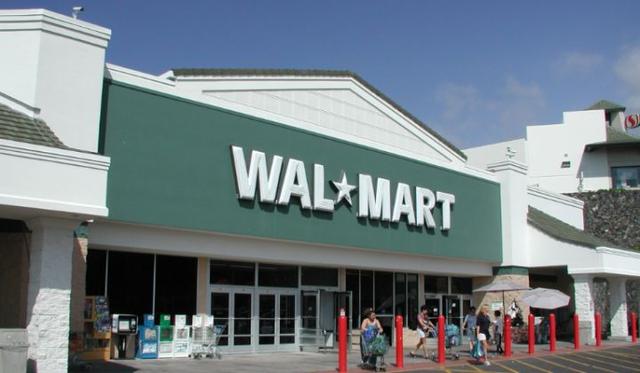 The stable coins that Libra and Wal-Mart envisioned are not actually in place, so let's take JPM as an example to see what kind of ecology these stable coins want to build and what they want to do.

We can see the introduction on JPM's official website. In February, JP Morgan Chase became the first US bank to create and successfully test a digital currency (JPMcoin) anchored with fiat money. Based on blockchain technology, JPM Coin enables instant transfer payments between institutional customers.

JPM Coin digital cryptocurrency uses blockchain technology for instant payment. Exchange value between different entities through blockchains, such as transactions such as money.

Over time, the JPM Coin business will expand to the mainstream currencies of other countries. Waiting for the US dollar to anchor the business more stable, it will also develop business forms that anchor other major legal currencies.

Step 1. The JPM customer submits the deposit to the specified account and receives the same amount of JPM currency.

Step 2. These JPM currencies are used for transactions with other JPMorgan customers through the blockchain network (eg, currency transfers, securities transaction payments).

Step 3. The holder of the JPM digital currency exchanges the US dollar at JPMorgan Chase Bank.

From the point of view of the transaction process, in fact, the process of replacing the US dollar into JPMtoken is added, but don't underestimate the process. If the handheld JPMtoken is not exchanged for the French dollar, it can theoretically be arbitrarily traded in the ecology supporting JP Morgan Chase. Context, cross-institutions, and cross-industry are no longer barriers to settlement and can greatly improve the payment experience.

Giants develop and use blockchain technology to develop from finance. In fact, this can be considered as a possibility for future financial development. The giant companies that have issued money in the future are actually trying to use their powerful upstream and downstream integration capabilities to bring all their own enterprises within the ecology. Pull into the financial system that you have built.

Such benefits are obvious. The financial settlement is directly bypassed by the bank. The cost is lower and the speed is faster. The supply chain finance is completed in minutes, and the payment of the downstream B-end users is also completed by the tokens, which further reduces the pressure on the enterprise. No harm.

And since finance, this can only be done by giant companies. In the case of JPM, in order to promote JPMcoin to the market, JPMorgan has prepared a reserve of about 2.6 trillion US dollars, and is fully prepared to maintain JPM price stability and pay at any time. Possible. For small businesses, their own credibility is not enough, and endorsement of funds is not enough. It is not realistic to achieve financial integration. 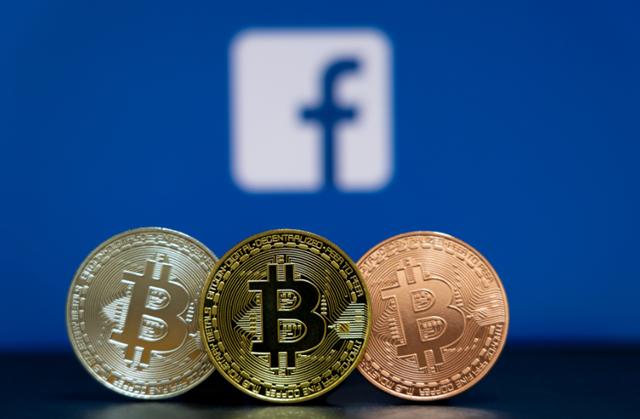 However, these large enterprises are envisioned to be very perfect, but it seems that they have forgotten that the real power of financial power is actually the governments of all countries. If you want to engage in private banking, the government will not approve you and you will not play, so the company will issue a "self-finance" system. The creation is not so easy.

From the beginning of the public, Facebook has been struggling because it wants to challenge the status of the dollar, and the ecological creation may not be negotiated with the US emperor.

Therefore, I still look forward to the digital currency of the People's Bank of China. This digital currency is more justified and has a stronger ecology. Looking forward to how the new financial system is built, can it really change the status quo of the current US dollar hegemony.

Establishing your own “self-finance” system from the enterprise can save a lot of cost, and if it is built on the ideal ecology of the facebooklibra white paper, it can be a very promising financial development. Business direction. However, finance itself has direct links with the national level, national strategy, etc. So, in the end, it is the enterprise or the zf to issue this stable currency. In fact, it needs to think more deeply.

Not long before the publication of Forbes magazine reported that the central bank digital currency, including Tencent, Alibaba and the traditional five banks, with a total of seven giant companies, was on the line, and it is reported that it will be launched on November 11 and seven companies have already In the acceptance of the distribution of the central bank's digital currency, it will soon be used experimentally on a small scale.

The words used in rumors are very interesting. They only say that they are inaccurate. They have not denied that it seems that the digital cryptocurrency dominated by the central bank may soon come.

What are your views on this little partner? Welcome to leave a message to discuss with us!

CITIC Securities: It is recommended to pay attention to leading companies that have certain technical reserves and can apply blockchain technology to their industries