According to Cointelegraph's recent news, since 2010, Bitcoin's investment performance has surpassed that of mainstream Internet companies, with revenues higher than 338,433,233%. On August 27th, the blockchain magazine Clock Journal CEO and Twitter user Crypto Godfather shared the relevant data.

Bitcoin's price data dates back to March 2010, when BitcoinMarket.com, the industry's first exchange, has closed down.

At that time, the price of Bitcoin was only $0.003. Compared to the current price of $100,000, it is an astronomical appreciation. In the same period, even the most lucrative investment in the Internet company's listing, the online advertising platform The Trade Desk, "only" achieved 1317% of profits.

In July, according to the Daily Telegraph, the Bitcoin Trust of the Grayscale Digital Asset Management Company appreciated nearly 300% during the year, far exceeding the US Standard & Poor's 500 Index (18.7%) and the Dow Jones Global Index (12.9%). Mainstream investment.

In the same month, internal grayscale research showed that in May this year, when the US-China trade tensions intensified, Bitcoin had appreciated 47%, becoming the best performing asset in the same period, and in stark contrast to the weakness of the renminbi. 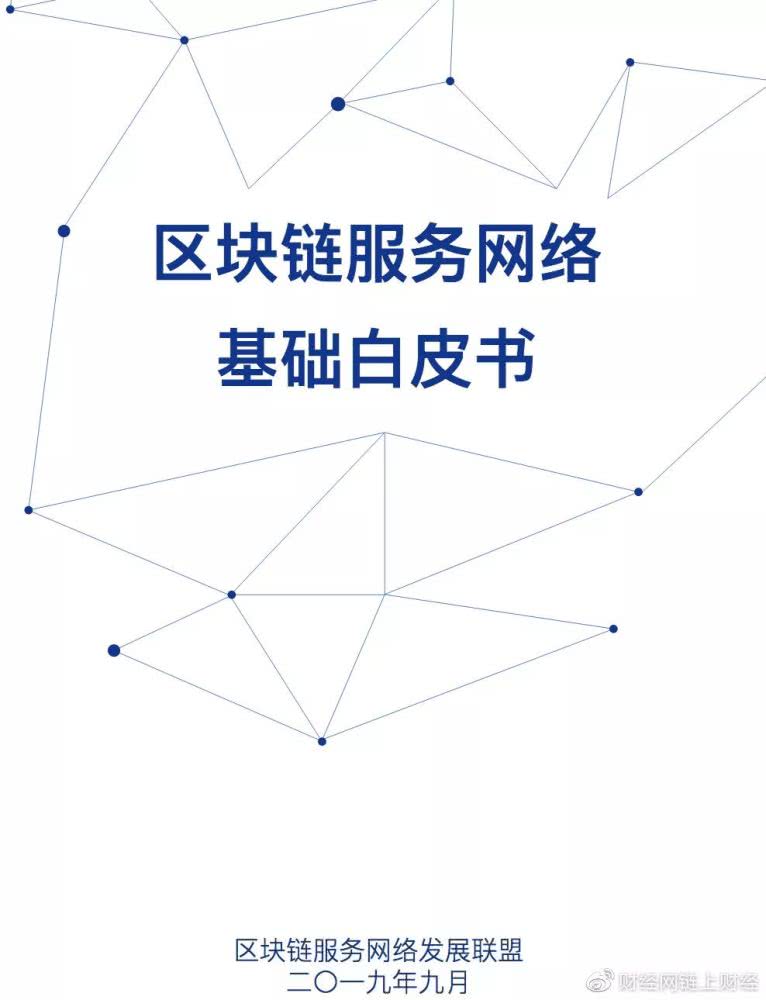 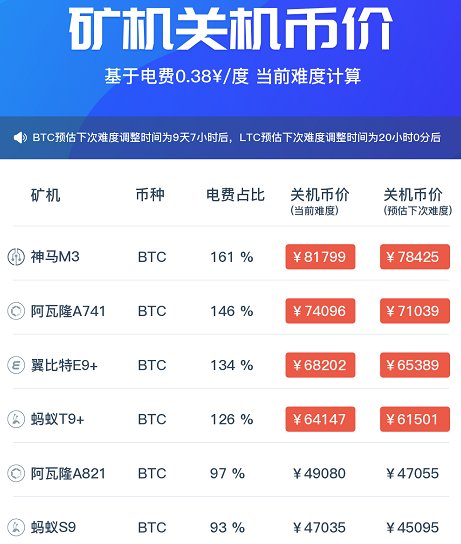 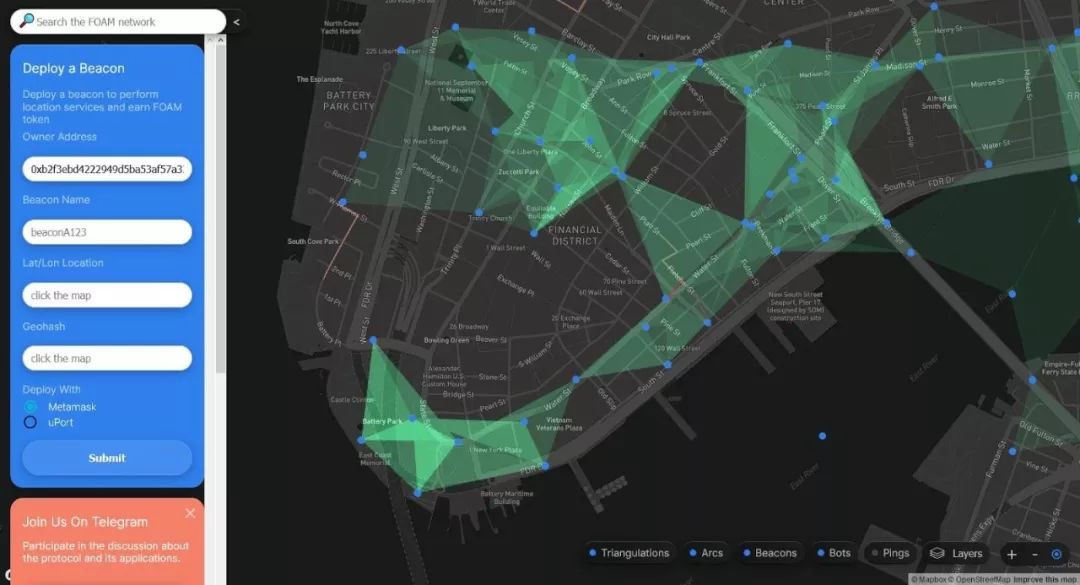