On August 29th, the European Central Bank issued a new paper devoted to stabilizing coins, describing stable currency as a unit of digital value. It is not in the form of any particular currency, but relies on a set of stabilization tools to minimize price volatility. The European Central Bank said that due to the lack of regulatory uncertainty, stable currencies with a clear governance framework may be hampered. Specifically, the ECB outlined four main types of stable currencies, including those stabilized as token-based funds, chain-linked mortgage-stable coins, chain-linked mortgage-stable coins, and algorithmic stabilization coins. According to the ECB, there are currently at least 54 stable currency projects, 24 of which are in operation. The total market value of stable currencies has increased from 1.5 billion euros in January 2018 to 4.3 billion euros in July 2019, almost quadrupling. 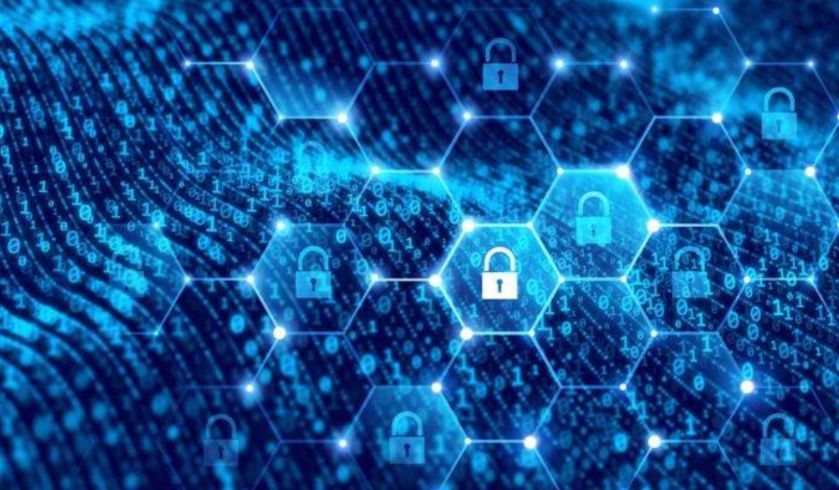 Why is the promulgation of the cryptography method a tool to promote the blockchain?

Huobi contract will be launched on 1st March at 18:00