In December 2017, bitcoin costs were almost always above $10, sometimes even close to $30. Today our bitcoin price is almost the same, but the handling fee has dropped a lot, in most cases less than one dollar. But is bitcoin really effective, or is it just a reduction in online transactions?

The fee is only a part

In the past few years, the Bitcoin network has had some problems with fees. Due to the limited block size of Bitcoin, a large number of users attempting to send all transactions simultaneously will block the network. Transactions that are not confirmed are stored in a queue called a memory pool (mempool).

Miners usually accept transactions that pay the highest commission, so people can cut the queue by paying a high enough fee to get the deal confirmed faster. This led to a war similar to blind bidding, in which everyone was constantly paying more money (handling fees) so that their transactions were first confirmed.

The size of Bitcoin mempool is about 88% lower than in December 2017. The percentage of memory pool size and median fee reduction is almost the same.

In addition to the decline in the size of mempool, the number of transactions confirmed by Bitcoin on a daily basis has also declined.

The goal of adding a feature such as Segwit and Lightning Network to the Bitcoin network is to help the network scale in a secure manner. However, neither has contributed enough to the development of Bitcoin.

Segwit is a change added in August 2017 that allows each block to confirm more transactions. If 100% of Bitcoin users use Segwit, our effective throughput will increase by a factor of 1.8. Although Segwit has been activated for more than two years, its usage has never exceeded 50%. In addition, this ratio has been stagnant between 35-45% in the past 15 months. In the chart below, the green line indicates the percentage of transactions using Segwit.

The second layer of the solution is designed to facilitate transactions under the chain and reduce the pressure on the main chain. The Lightning Network achieved some steady growth in the first few months, but there are still several major design issues that need to be addressed before large-scale adoption. In addition, the lightning network has been shrinking since the beginning of this summer. You can read about the current state of the lightning network here .

In the past 18 months, more streamlined solutions such as Blockstream's Liquid have been launched, but few users have adopted it. Check out Liquid explorer , which handles only 1 or 2 transactions per block.

In order for the world to use Bitcoin, Bitcoin needs to address its scalability issues, which may be addressed by fixing problems in current expansion plans or implementing other solutions. 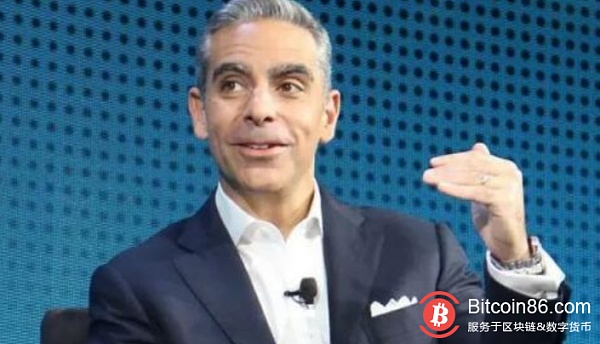 Dr. Doom: Libra is not a cryptocurrency, nor a blockchain

The report shows that in 2023, the blockchain can increase the interest rate of the supply chain financial market by about 29.7 billion yuan.