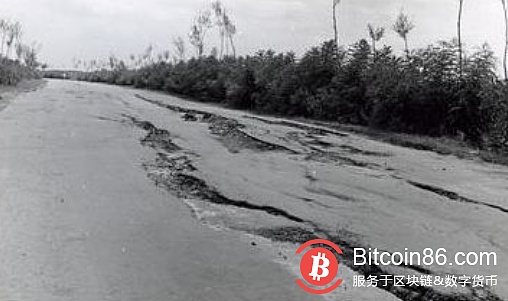 These two days of an explosive event spread in the currency circle, involving hundreds of millions of dollars in bitcoin! 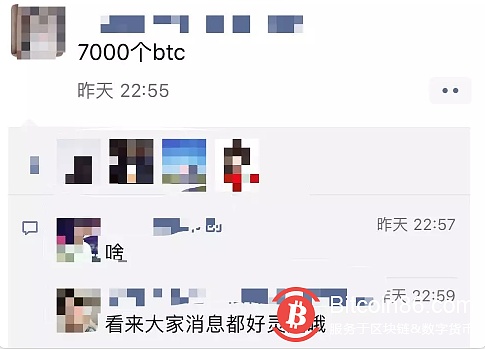 Last night, the founder of a well-known wallet sent a message in the circle of friends: 7000 BTC, I still don't know what happened.

But when the commentary area appeared the wife of a well-known exchange owner (also known as the OTC in the circle, I believe many people know her) and commented: It seems that everyone is well informed, I know things and It’s not easy, then I asked some people in the circle and I almost figured it out.

Today, Black Zhuangdong explodes this thing directly in the circle of friends. It is estimated that more people will soon know about it. 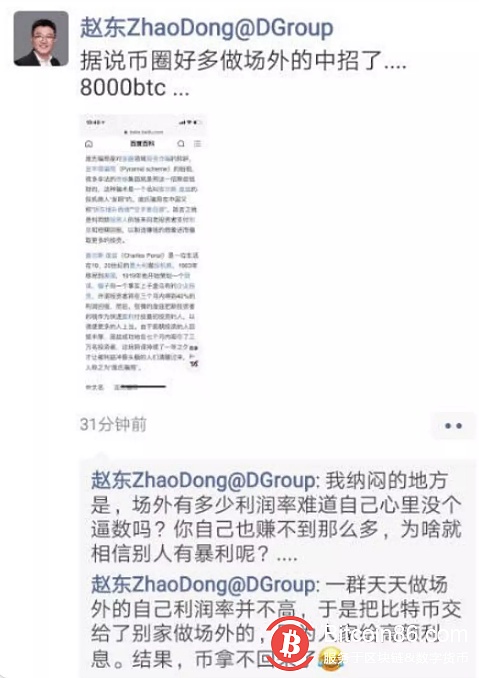 Let's sort through the simple process of this matter, and everyone can step on a pit later.

The people involved in this incident are more than 100 over-the-counter exchanges and miners in the circle. They are basically old leeks. They are active in major OTC trading groups and OTC transactions on various exchanges every day, mainly relying on the difference. For a living.

Since last year, a foreign person has contacted them online to buy their futures and borrow money to make extracurrency transactions and return interest rates and bitcoin.

Until yesterday, the other party said that there was no money and no money. The 8,000 bitcoins of more than one hundred people could not get back.

So much money and coins are actually convinced that a foreigner who has never met before must be very surprised, and who is not known.

This scam is obviously designed for those who do over-the-counter trading, and it is very helpless.

Reminds me of what you often see: quantitative trading fraud!

In the words of Li Xiaolai, most of the high-yield things you can see are the scams that lure you into investing…

Which block of platform application…

Gold supporter Peter Schiff: BTC will fall below this price before gold rises above $ 3,000

Data show: the peripheral environment is improving, the market takes off