The new blockchain project of the messaging service provider Telegram will be compatible with Ethereum. 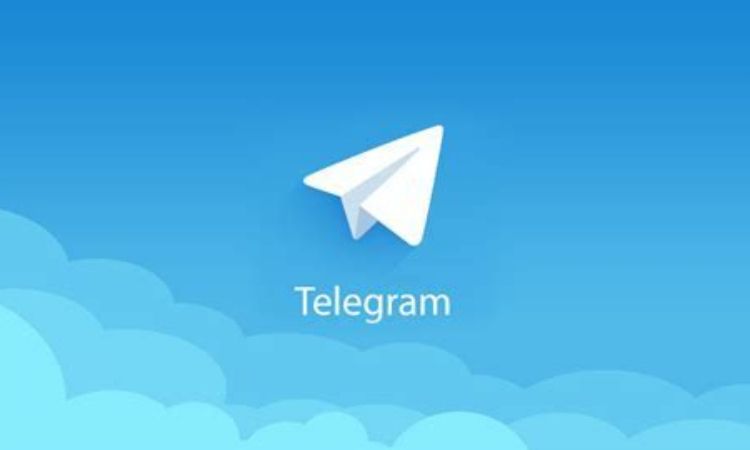 According to Coindesk, Telegram will release a node code that will run on the Telegram Open Network (TON) on Sunday, allowing users to try out their projects before the project's expected main network release on October 31.

TON Labs, which is funded by Telegram and is responsible for token sales, is building a set of tools for developers to help them develop on new networks. Alexander Filatov, CEO and managing partner of TON Labs, said one of the tools would be the Solidity compiler, which would allow decentralized applications developed for Ethereum to run on TON as well.

“This is probably the most difficult part of our development. It will allow the Ethereum community to incorporate everything they developed for Ethereum into the TON network.”

He said that the compiler has been testing since July.

The TON network is expected to be launched on October 31. If it is not possible to launch, Telegram will refund the tokens sold to investors in accordance with its user agreement. Therefore, the release on Sunday is expected to be the last release of the series test network.

Filatov said that Sunday's code release will be the most important step in the launch of TON Network, he said:

"We don't have much time between node publishing and main web publishing to test, identify, and fix possible vulnerabilities."

The code for the lightweight client was shared with investors earlier this year. Filatov said the client allows users to use some of the basic functions of the TON blockchain.

“You can use GRAM tokens to write a simple smart contract to create a wallet with a node conversation through a lightweight client.”

In 2018, Telegram raised at least $1.7 billion in funding for its highly anticipated blockchain network. This six-year-old news service provider claims to have more than 200 million active users.