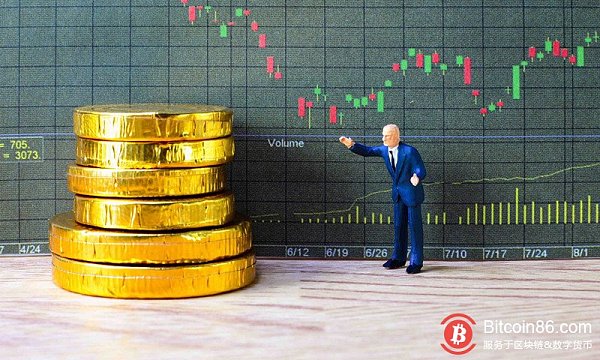 The top ten rankings of cryptocurrencies are usually based on their respective market capitalizations. The market value of any cryptocurrency is calculated by multiplying the price per unit by the amount of encryption.

Here are some coins that seem likely to enter the top 10 this year: 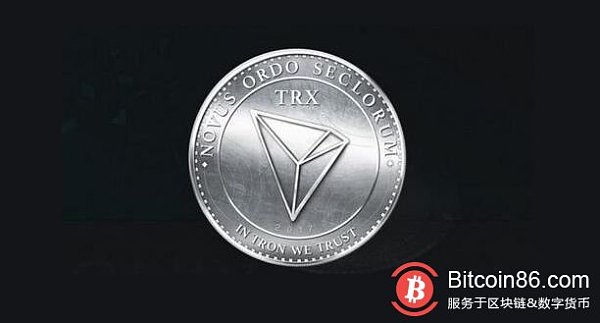 Currently in the 11th place in the market, Tron seems likely to enter the top ten. At the beginning, Tron was a bit dark, and under the strong leadership of CEO Justin Sun and the capable work of a good development team, he began to accelerate.

In fact, with its efficient blockchain-based platform, it is beginning to work for Ethereum's profitability. In fact, a large number of distributed applications or DAPPs have even begun to turn to the TRON platform. 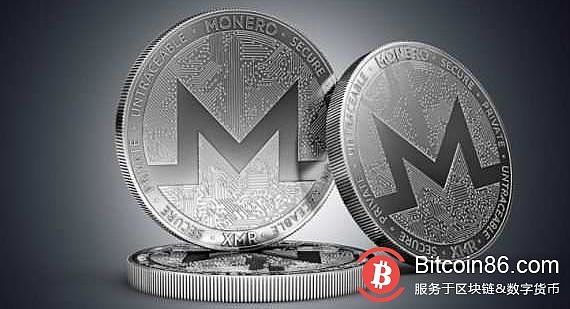 Monero (XMR) is one of the leading privacy currencies on the market and there are good reasons. In the past month, it has performed particularly well, giving investors enough reason to rely on it in the days to come.

As an interchangeable, anonymous and private coin, Monero is also suitable as an appropriate currency system to make it more attractive to users. It is currently ranked 13th in the encryption market and is likely to enter the top 10 soon. 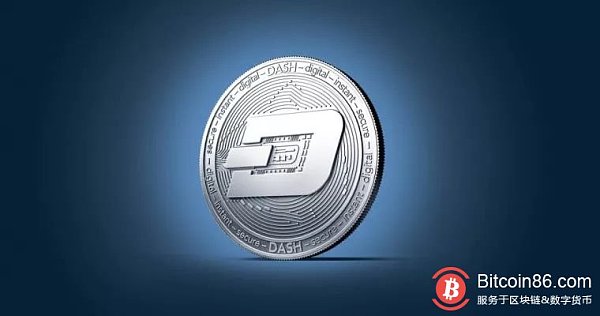 DASH is another intimate coin that has always enjoyed a very good time. Since ePaymints has gained a partnership in the past six months, its adoption rate is also steadily rising. In fact, it has also been adopted by large companies like KFC Venezuela.

Considering that it is currently in the 14th place, it should not be too difficult to break the maximum time at some point this year. (continuous chain)

Weizhong Bank decided to open and open its own AI, blockchain and a series of financial-grade applications. 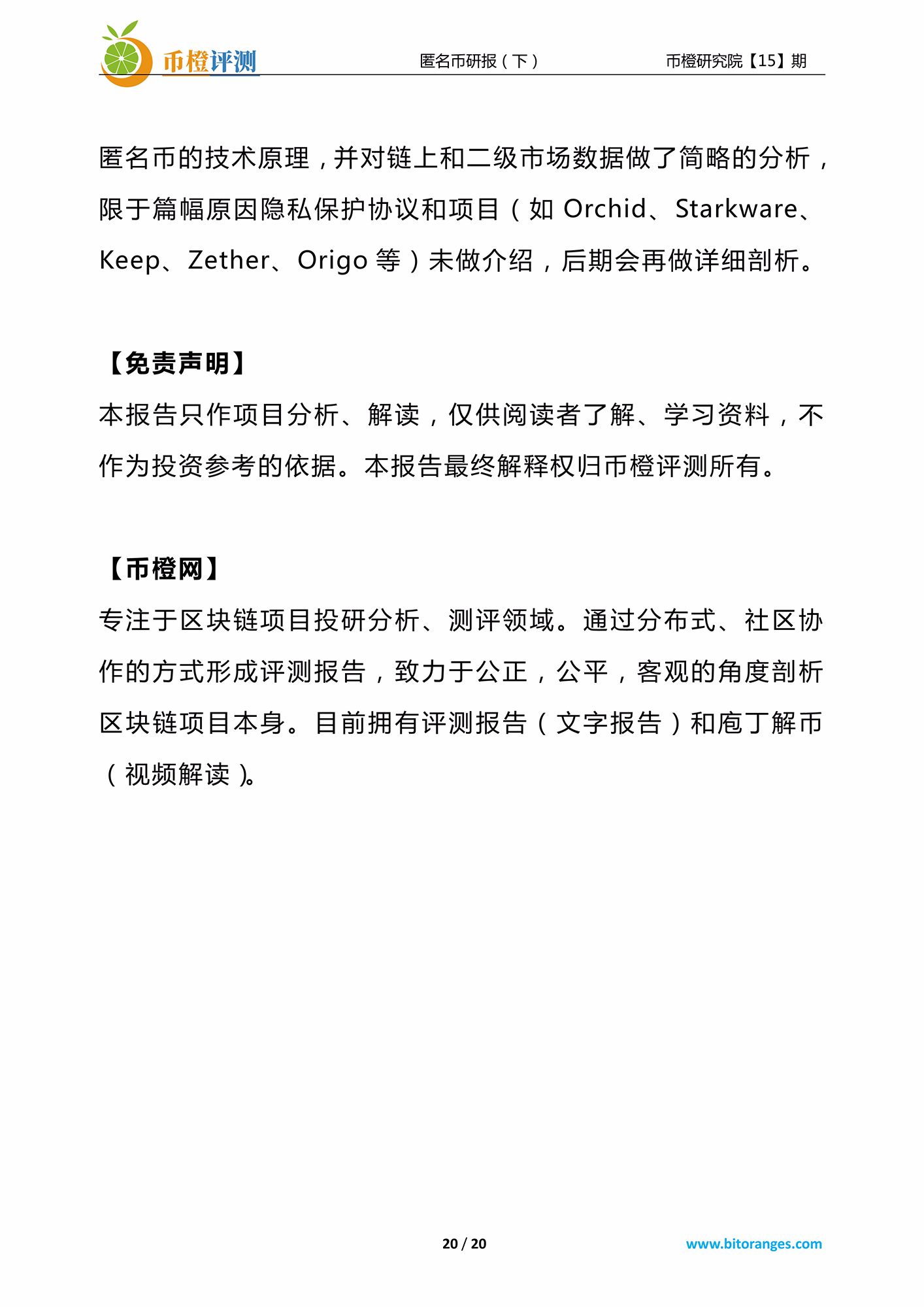