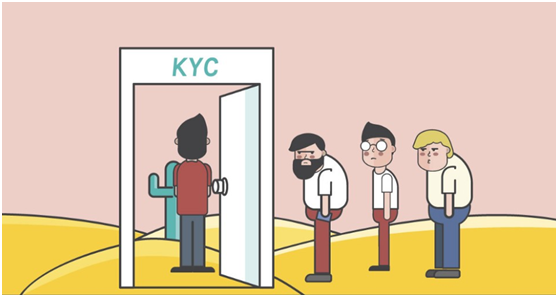 Last week, the indicators in the bitcoin chain continued to consolidate, and the computing power has dropped.