"Oh… the market is in a downturn. Recently, the standard of living has plummeted." The soldiers sighed.

"Who said it is not! I have not been afraid to buy a bag recently, I can bite my teeth to buy a LV in the last few months, and I only dare to look at MK recently." The pastor also looked unhappy.

"Hey? You two are saying that it’s better to sing a bitter play! Recently Bitcoin hasn’t fallen so much?” I don’t understand.

"But IEO's rate of return has plummeted! I have been able to get a lot of 'salary' every month before! It's a lot less now, and the standard of living has to fall…"

"There are such people in the market. With such money, you still want to smash the platform for a lifetime. If you earn it, you can make it OK. Don't blame everyone. If you don't have the money, you can find ways to increase the income from the field. If you don't, you can still Come to Warcraft nostalgia to pass the time."

In the past few months, the blockchain industry has created a new way of playing, which has been dubbed as “collecting wages”. The one who receives the salary is naturally the player; if the salary is paid, it must be the trading platform.

The IEO model, led by the currency, Launchpad, successfully launched a wave of small bull markets, and also fattened a number of "wool parties", or "rewarding wages."

These "collecting wages parties" do not have any bitcoin in their hands, and even the mainstream coins are few, and they are not short-term, basically the platform coins and USDT of each platform. Whenever a platform starts IEO, it flocks to it, no matter how many times it is opened, it sells on the line, then raises the money, then replaces one…

In the past few months, aside from the “model coins” and “resonance coins”, this “lending wages” style has indeed outperformed most of the other genres.

Until the last week…

It can be said that in this round of the Mavericks, BNB contributed more than BTC. If we are to find a time when the bull market starts, most people will still think of that night. When most people are numb by the bear market, BTT is 4 times more shocking and 10 times the next day. "Feat", set off the horn of the bull market counterattack.

Therefore, if you don't have to look at other platform coins, you can stare at BNB. Aside from the factors of the previous purchases, the external party, etc., from the beginning of the Matic, we will take stock of these IEO projects:

Trading platforms such as Firecoin and OKEx are also similar to the IOE in the same period, and the overall yield performance is high or low. 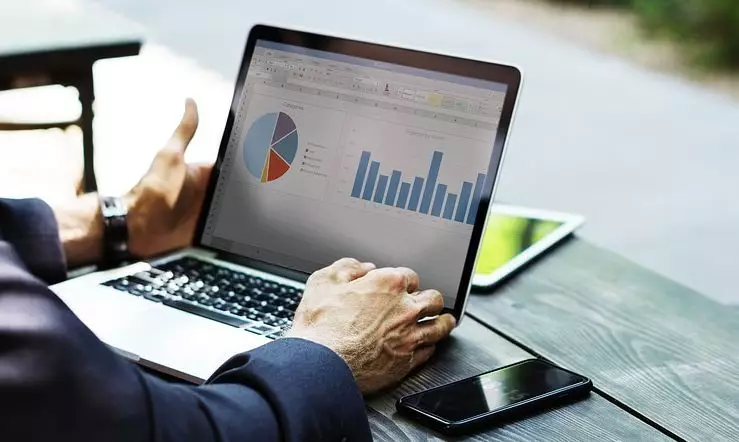 At that time, the price of BNB was 22USDT, and 500BNB needed 11,000USDT. After the project was put on the line, all of them were replaced by USDT, and no return was made. The "receipt wage income" is probably:

In just 4 months, the funds have increased by 50%. If you have a BNB high point in the previous period, or if you don’t change to USDT after going online, but switch to BNB and open a second account, I’m afraid the funds should nearly double. It is.

Coincidentally, on August 27th, the fire coin announced that it will start this week, and will not maintain the rhythm of the weekly FiftTrack 50% vote on the project, but "on time according to the project situation."

On August 28th, the project with the IOE's good rate of return on the Gate Startup was not enough, and it quickly fell back to the edge of the break within 24 hours.

In addition, mainstream platform currencies such as BNB, HT, and OKB have also fallen by about 20%.

At this point, the "happy age" that relies solely on platform coins to receive wages may be gone forever.

03 The essence of IEO: Who is your salary?

In this wave of bull market, many people will have a doubt: Who is losing money?

Unlike the “mad cow” in 2015, where A-shares are open to the public and the cryptocurrency of 2017, the money you earned at that time came from new incoming funds. In other words, there are new people to pick you up. This year's wave of the bull market, everyone knows well, the overall game is still the stock of funds, the new funds are not much.

Then the problem is coming. It seems that many people have made money, so who is losing money? In fact, it's very simple. Those who took the IEO, the early investors who invested in the IEO project.

Of course, the wages of the IEO parties are not exactly the same as those of the IEOs. They are actually a combination of the following three.

As we all know, the foreign currency fee of well-known trading platforms is a high price in 2017 and early 2018. Later, in 2018, the bear market has shrunk a lot in the whole year, but it is still a small expense to get a first- and second-line trading platform.

The high multiples of the IEO opening, the platform is to take the part of the project side of the currency fee to tray, so that users who own their own platform coins have to earn.

Needless to say, many experienced investors know that, usually speaking, they only look at the momentum and push it behind.

That's right, with the support of the currency fee and the help of the market value management team, there is always no shortage of real "warriors" for everyone to take over.

However, unfortunately, except for the early rise of early projects such as Matic, most of the IEO projects are “the peak of the opening”, and any subsequent time chase or bottom-up is “ "Set the prison" life.

In fact, it is very simple, that is: IEO This wave of market may be over, and even if it is not over, those who receive "wage" every month will be less and less.

So, this market is really no money… 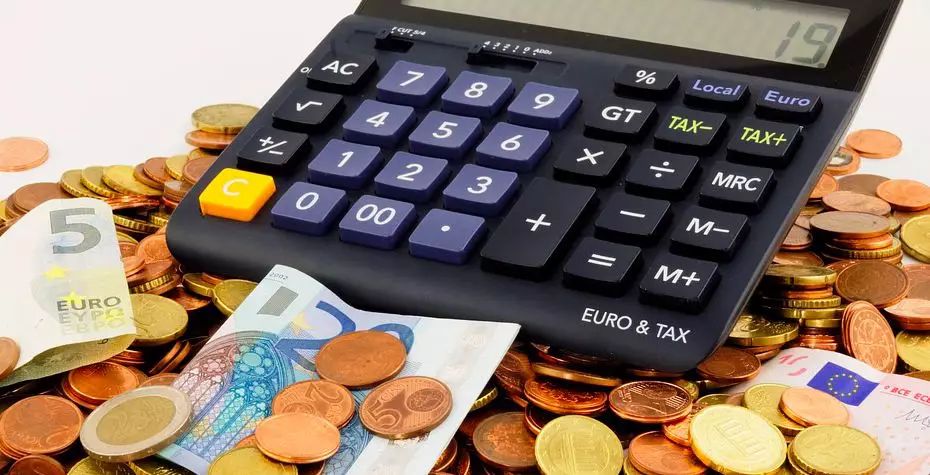 From the number of people participating in the IEO, we can also see that from more than 10,000 in the Matic, to more than 20,000 in Harmony, and more than 40,000 in the Wink and Perlin, more and more people are coming to "receive wages" or lick wool. And the meat is so big, naturally it will slowly fall into the situation of "wolf and more flesh".

Moreover, do you think that more than 40,000 is the peak? Let's assume that each of these 40,000 users is full of 500BNB, so the total number of BNBs participating in IEO is only over 20 million.

What is the circulation of BNB? About 150 million. In other words, the BNBs participating in the IEO account for only 15% of the total. Where is the remaining 85%? In the hands of big ones!

With the gradual sell-off of large households, retail investors get more BNBs, and large households get more KYC through various channels, and spread BNB to more accounts. In the future IEO, you will most likely see more and more users and BNBs, the winning rate is falling, and the overall revenue is declining.

then what should we do? This may be a question for CZ and what to think about.

This is a very difficult question to answer. Everyone is waiting for a real bull market. Most people only recognize BTC, not most of the new Token, and even the old mainstream currency is not very optimistic. After all, at present, this wave of Mavericks is the BTC's Mavericks, with a maximum of platform coins.

Now, IEO is getting colder, and the platform currency is starting to fall. It can't help but worry that if the trading platform at the top of the blockchain eco-food chain doesn't make money, then this circle is really not making money.

If the whole circle is not making money, then how can the big bull market come? This is really an infinite loop… 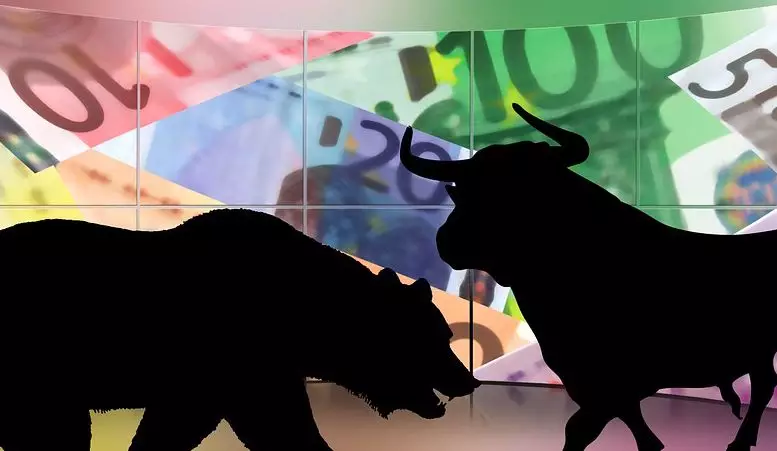 Currently, we have seen two solutions.

First, the platform gives the platform currency more use scenarios and values through the platform public chain (such as the current currency chain, the financial chain launched by the fire currency plan), futures, loans, contracts, etc. IEO is also continuing to work in full swing.

Second, after Bakkt officially launched, it may bring a wave of new funds, let the circle inject fresh blood and renew its life.

Message mining : Have you ever participated in "collecting wages"? How do you see that the current income is getting lower and lower? Feel free to share your opinion in the message area. 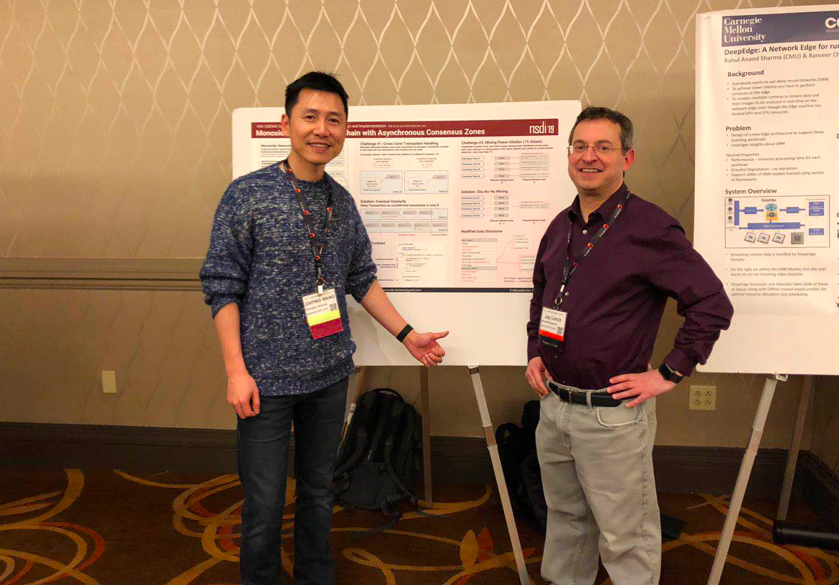 The data shows that the number of lightning network nodes reaches 8328.