According to a recent report by encrypted data and analytics firm Coin Metrics, most of the early investors who entered the bitcoin market have already finished high at the high end and may have already left the market with high profits. Their shipping price range may range from $13,000 to $20,000.

What is the realized market value?

The realized realized cap is designed to correctly value the bitcoin market and focus directly on the assets actually traded. This indicator takes into account the price of Bitcoin at the time of the last transfer (the price at the time of the last transfer of each BTC multiplied by the quantity and then accumulates), rather than simply multiplying the bitcoin price by the supply. According to reports, the realized value of Bitcoin hit a record high of $100 billion on Friday, August 23, a week ago.

The realized market value seems to be a more accurate measure of market conditions and the value of tokens, as it takes into account lost tokens and long-term stagnant tokens. Coin Metrics explained:

Coin Metrics found that when Bitcoin hit a record high, a large number of BTCs purchased in the early stages of Bitcoin had changed hands.

“In BTC’s realized market capitalization, BTCs with a final transaction price between $13,000 and $20,000 account for a very high percentage. This means that the early Bitcoin holders’ selling may have almost been completed, and most of the BTCs in their hands It has been sold for more than $13,000."

Later, the high price "receipt", is it good or bad?

Coin Metrics subsequently said that the bitcoin market may now be more stable than ever, as the realized market value suggests that most of the current Bitcoin trading Hodler is most likely to enter the market at BTC prices in the "3,000 to $12,000 range".

Bitcoin has not reached $3,000 for a long time. In the face of halving expectations next year, investors with higher chip prices may stay in the market for a long time and will not sell in the short term. This trend is good for the market and is conducive to market growth. As Coin Metrics said, this is a “healthy foundation”.

In the past 7 days, the overall blockchain search index increased by 53% year-on-year

Coinbase CEO: Four areas need to be promoted in order to promote the growth of the crypto industry 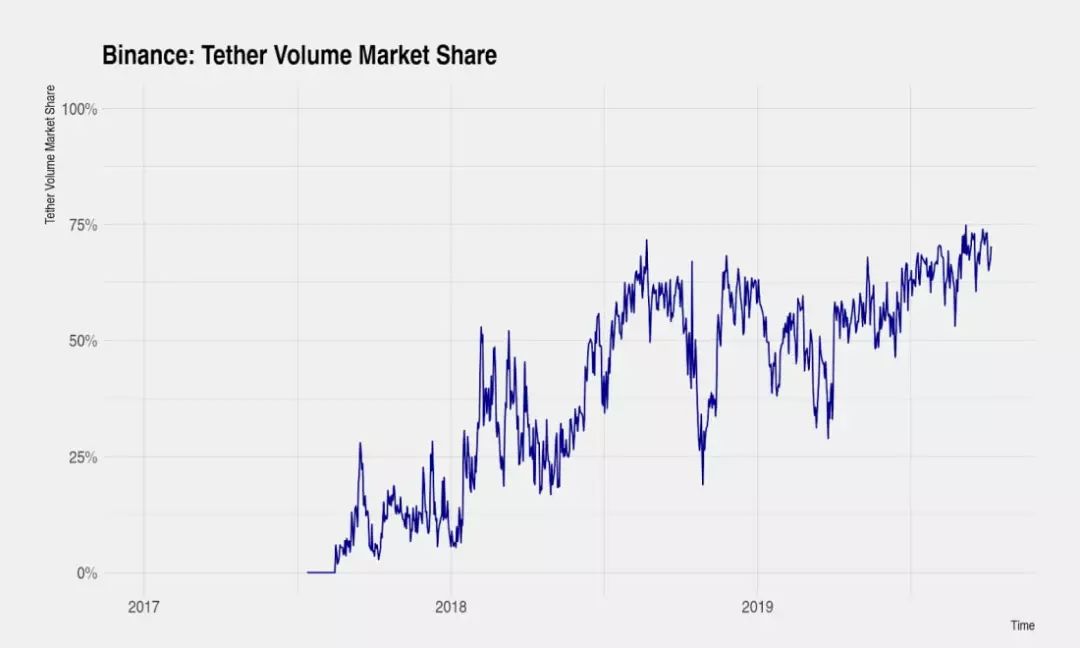