In addition to the mainstream USDT, large companies such as FB and Wal-Mart have begun research on stable coins, but the question is: Do we really need so much in the face of a variety of stable currencies on the market? 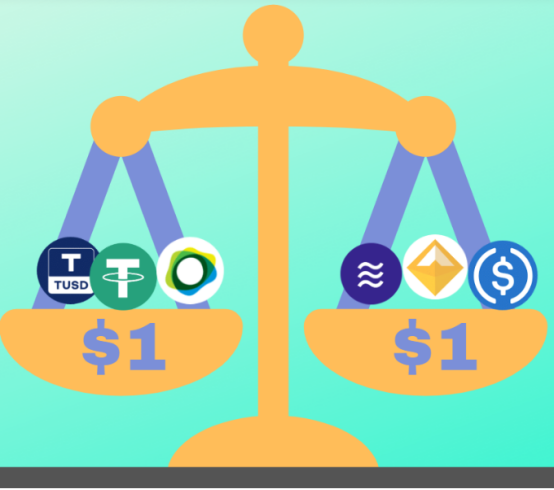 Regarding the role of stable coins in today's market, we need to answer some questions first. Looking ahead is important, but whether the proposed stabilization currency project by Facebook and Wal-Mart can really solve real-world problems is just a repetition of existing problems. This is something we need to think about.

From 2015 to 2017, the most recognized stable currency on the market is undoubtedly Tether (USDT). Although there have been some new stable currency projects that have been trying to replace the USDT position, they have not been successful because the new project lacks enough supporters to drive the project and it is not stable. Then why does the USDT seem to lose its style of the day?

First, the USDT was affected by some negative news. According to a research report, USDT artificially raised the price of BTC in a bear market. Perhaps the biggest negative impact should be that Tether failed to prove its 1:1 reserve with the dollar.

Then, starting from the end of 2017, new competing products continue to appear, which also affects the USDT. Several important stable coins appeared: DAI (December 2017), TUSD (March 2018), PAX (September 2018), USDC (October 2018), and these stable coins received a large number of Users, such as cryptocurrency exchanges and traders looking for USDT alternatives. But the situation is beginning to change. The current stable currency is no longer just a means of exchange, such as DAI, which has begun to occupy an important position in the emerging decentralized financial (DeFi) market, and has also been used by various decentralized applications. use.

Finally, the USDT is not as stable as it was a few years ago (see the comparison chart below).

Despite the problems, Tether's stable currency market in 2019 still occupies an important position. On August 5, 2019, Tether's 24-hour maximum transaction volume remained at $39.62 billion, far exceeding BTC's $31.44 billion. At the beginning, USDT only applied to the Omni Layer protocol. After July 2019, exchanges like Poloniex began to provide USDT support for the ETH and TRON blockchains, which not only improved the accessibility of the USDT, but also reduced trading hours and transactions. cost. Although Tether has made new commitments to technological improvements, new stable currencies are still pouring into the market.

The following are the exchanges that provide stable currency (top five)-dollar services in 2019. As you can see, the options are very limited. But it is still very easy to exchange cryptocurrencies indirectly for legal currency. For example, with Coinbase Pro, users can convert USDC to ETH and then convert ETH to USD, but the problem is that multiple trades can quickly increase the transaction cost required. If the stable currency project only focuses on the blockchain field, this is not a big problem. But I think the next generation of stable coins should compete on the exchange of currency to reduce transaction costs and real-time transactions.

TUSD-USD: On June 4, 2019, TUSD's operating company TrustToken announced that it would cooperate with the currency security. Traders can purchase TUSD at a fee of 0 and convert it into legal tender. Bittrex will also offer TUSD-USD trading pairs. 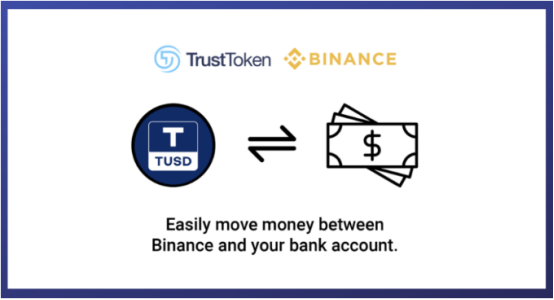 Facebook and Wal-Mart: Blocking the use of stable currency

The parent company of the new stable currency project has a wide range of industries, and the size and brand awareness of these companies are outstanding. In addition to Facebook and Wal-Mart, several other large companies are also studying their own stable currency. Although these big companies will be an important driving force for the adoption of cryptocurrencies, it still makes people wonder if we really need so many new stable coins? At least 3 points may be a potential impediment to user use: alternative issues, lack of user incentives, and lack of effective legal redemption options. Only by solving these three problems can the stable currency project be accepted by the mainstream.

The over-centralization of the stable currency, the special purpose, and the limitation of a certain jurisdiction have seriously hindered the use of users. It also shows that there is still a long way to go to decentralize the cryptocurrency to become a global payment method.

Americans who shop or consume in multiple locations need to use different stable currencies at each retail store, website, etc. Can US stable coins be used in stores outside the United States? For example, shoppers are likely to use Wal-Mart's stable currency only at Wal-Mart stores in the US to form a closed loop of Wal-Mart's own. From the customer's point of view, some places have restrictions on accepting certain stable currencies, making the cryptocurrency look like a new form of gift card. To some extent, too much stable currency may have a negative impact on substitutability. 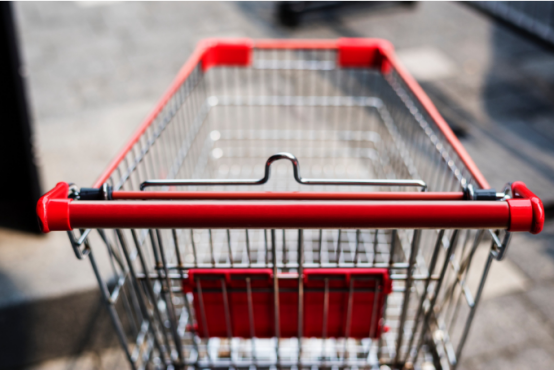 If a user holds Facebook's Libra, can they get a certain amount of interest? This is at least a way to maintain the same inflation as the dollar. In the field of French currency, high-yield savings accounts are able to earn a certain amount of interest. A stable currency like DAI also pays APR (Annual Rate) on the DeFi platform (ie Maker or Compound) to users who hold DAI. If Facebook does not have such a service, why should users hold Libra for a long time?

Libra's main features are reduced payment time and payment costs, a feature that is already available on existing stable currencies and other cryptocurrencies. Unless it's adding user incentives, Facebook's only advantage is its vast network of potential users. Twitter has allowed users to send BTC tips via Lightning Network, which is not a difficult task to integrate cryptocurrencies into existing social media user interfaces. Brave can also send BAT to content creators on YouTube.

Because DAI's annual interest rate is higher than traditional financial institutions, more and more DAI is locked in the DeFi contract.

Before 2019, the Stabilization Coin project had not focused on the two issues of fast exchange and low fees for legal currency exchange. But now the problem has improved significantly. For example, TUSD announced in May 2019 that it would reduce the minimum requirement for currency exchange from $10,000 to just $1,000. Although the redemption itself is free and instant, it takes time to remit funds to a registered bank account.

Facebook and Wal-Mart Stabilizers want to increase the likelihood of success and may need to provide users with better legal redemption options. Today's efficient currency exchange standards are higher than before. In the near future, by lowering the minimum dollar equivalent, it is possible to support encrypted users to exchange legal currency with a small amount of stable currency.

Can Libra on Facebook bring innovation and further development to stable coins?

Do we really need another stable currency that anchors the dollar? The answer can be "need" or "not needed".

If the new stable currency can bring positive changes to the user experience and solve problems that cannot be solved by existing projects, it will be very popular.

If the new stable currency does not intend to address at least one of the above three issues, it will be difficult to survive in an increasingly competitive market.

The original author of this article is Delton Rhodes, translator first-class warehouse Annie.