After the Thai cryptocurrency transaction was announced to stop service, Bitcoin was sold at a price of $6,500.

According to media reports, the Thai cryptocurrency exchange BX.in.th announced that it has stopped trading services. The exchange is operated by the Thai company Bitcoin Co. Ltd. and has been operating for the past five years. The exchange's website further revealed that it will not have a digital asset exchange license issued by the Thai SEC until 2020. In the morning, the lowest price of Bitcoin on the exchange was 199999TBH, which was about $6,500, while the average price of Bitcoin at that time was about $9,774. As of now, the price of Bitcoin seems to return to normal, the current bitcoin transaction price is 280,000 TBH, about $ 9,100. 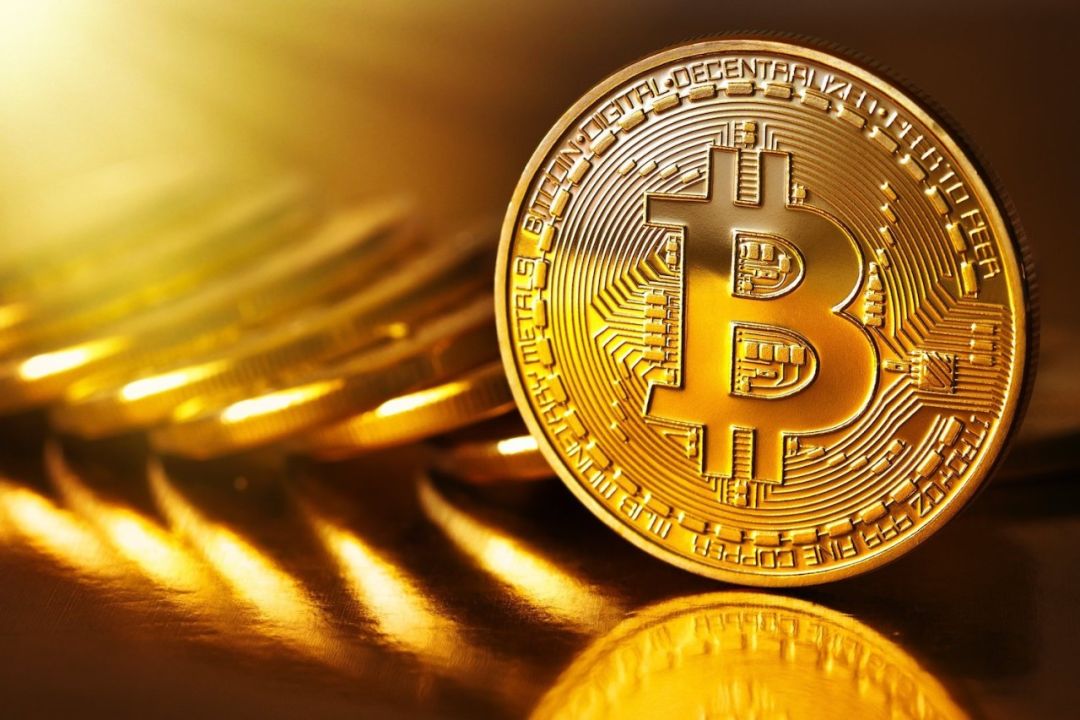 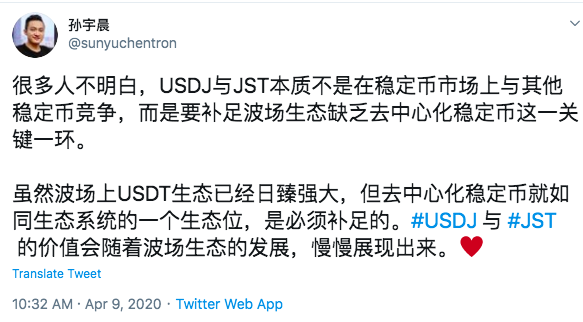