Analysts and traders on Twitter had expected Bitcoin prices to fall to $8,000, but we obviously didn't see such a result.

Because in the bull market, we have never encountered three consecutive red candles. So this month, I expect a rise, but the increase is not expected to be large.

If you don't have Bitcoin, this time looks like the last chance to board a spaceship.

I like this wedge shape, and Bitcoin is very likely to rise.

– Raoul Pal, September 1, 2019
But at the same time, some analysts believe that Bitcoin "will touch the pressure again."

A new round of bull market cycles?

After the fourth quarter of 2018, the price of bitcoin soared by 200%, so many people think that 2019 is the bull market for bitcoin, but in the past two months, the price trend of bitcoin is not ideal.

Bitcoin is likely to enter the fourth rising cycle

According to this standard, the price of bitcoin will reach around $78,500 in the next round of upswing (possibly around 2022).

However, according to some experts, the price of Bitcoin in this round of bull market may exceed this level.

Half a bit of bitcoin and 8 months

– PlanB, September 1, 2019 As Bitcoin halved in a few months, the market will become more and more excited, and the price of Bitcoin is preparing to hit new highs.

According to the income situation in 2019, it can be said that Bitcoin has finally entered the fourth round of the rising cycle. The next thing we need to do is to see how high the price of Bitcoin can go. 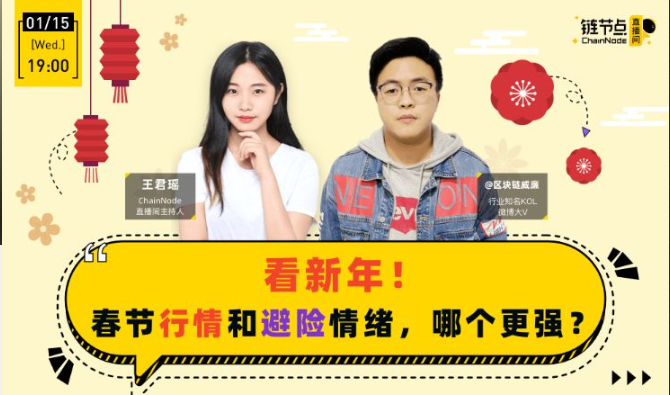 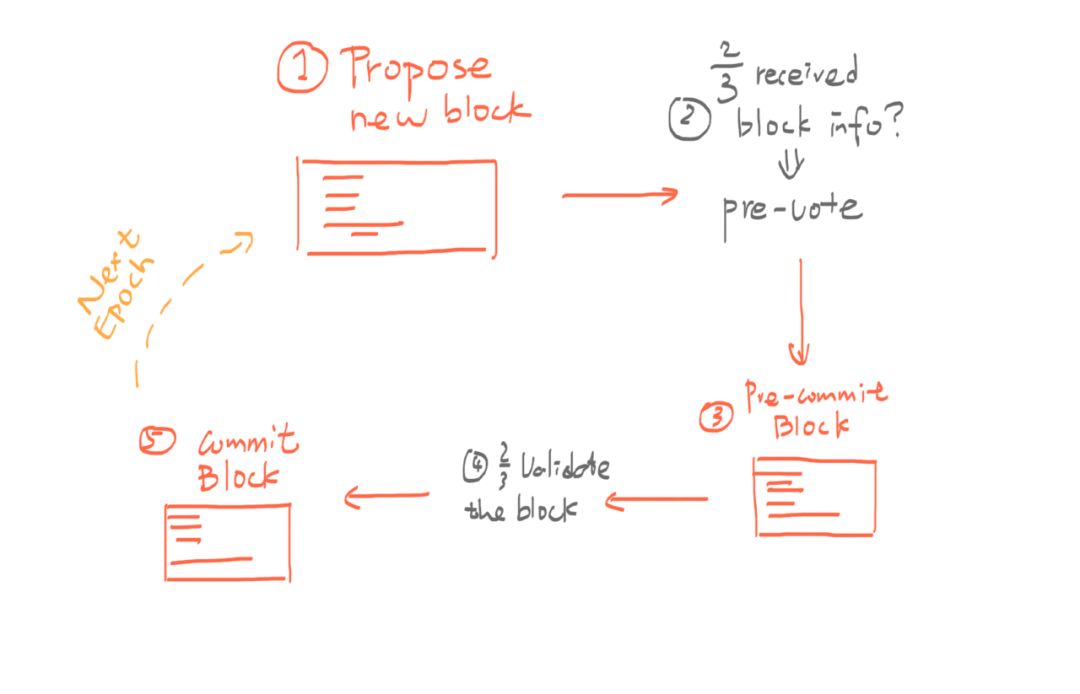 Novo winner Steve Hanke: BTC is a highly speculative asset, not a currency

The report shows that financial technology start-ups have a large demand for talents with blockchain and cryptocurrency expertise.