On August 31st, the Zcash community submitted a Improvement Recommendation (ZIP) recommending that Zcash move from PoW (Working Proof) to PoS (Proof of Equity). According to the initiator, this means that in addition to eliminating the risk of PoS being somewhat flawed, developers can focus on snark development rather than PoS. The situation is a bit different now, because PoS is more mature, and Zcash's blocked trading has also developed dramatically. This means that we should be able to switch from PoW to PoS while ensuring that developers don't deviate too much from other protocol improvements. Subsequently, ECC CEO and Zcash co-founder Zooko Wilcox forwarded the proposal on Twitter. 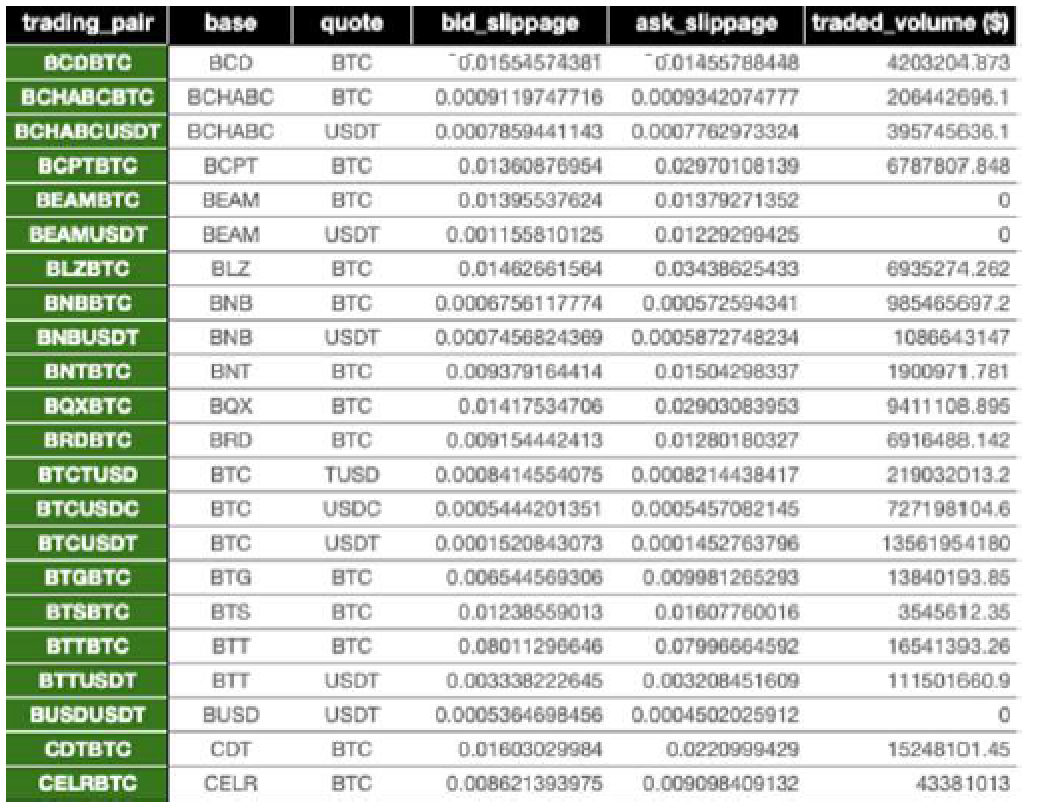 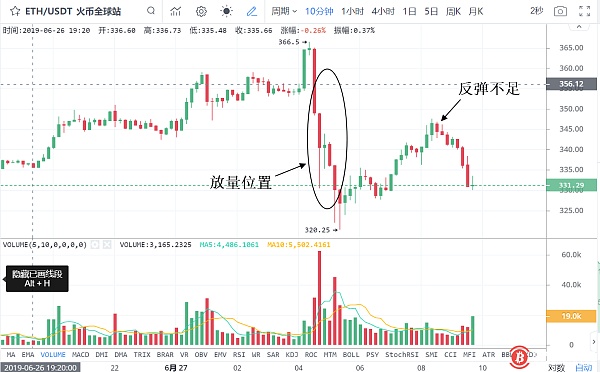 Wuzhen site 丨 蔡弋戈: The blockchain is in the outbreak of the application concept, and the link between the chain and the chain becomes the bottleneck