The International Agency's Financial Stability Board (FSB) appointed Ryozo Himino as the chairman of the agency's standing committee on September 2, which consists of financial institutions in major countries. Himino will be the first Japanese to hold the position, and he will lead the creation of a cryptocurrency regulatory framework that includes Libra, the cryptocurrency that Facebook plans to issue. 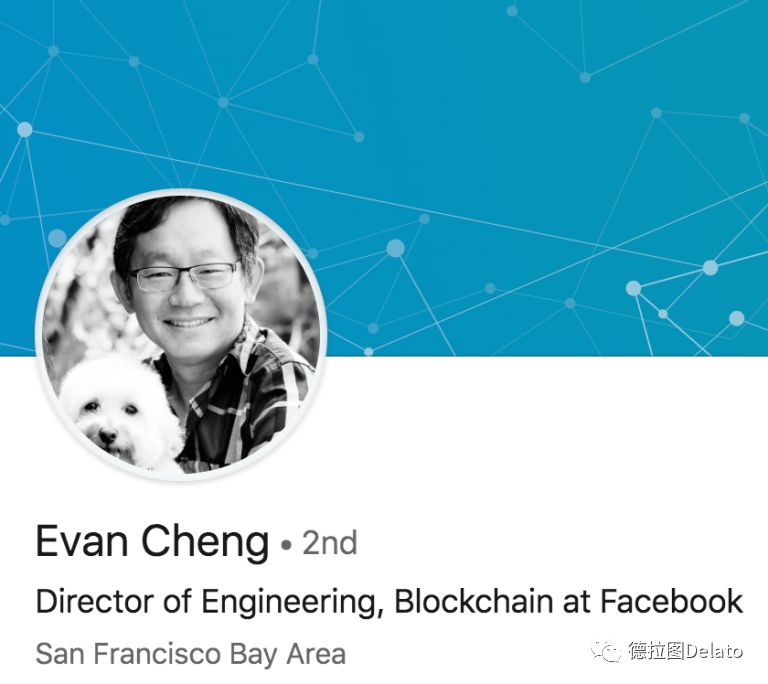 FUSION main online line and start Staking mining, monthly income will be as high as 107.76%

Godfish: Trezor and its Fork-based hardware wallet do not have a security chip and cannot guarantee randomness