According to the block rhythm report, Huobi Global recently announced the launch of the sixth IEO project Whole Network on September 11. According to the introduction of the fire coin, the core product of the project is a blockchain smart phone. The new game is to purchase the triangle mobile phone produced by the project to send IEO quota. According to official public information, the Firecoin IEO project Whole Network is highly consistent with the members of the Acute Angle Cloud (AAC) project team, and the founders are all highly successful. It is reported that AAC is a distributed cloud computing service platform, imitating the famous "Thunderbolt Cloud" and issuing "Angle Cloud Triangle Mining Machine" and "Yogurt Plan". However, AAC's currency price has been falling all the way. As of press time, BitUniverse market shows that AAC is now quoted at 0.023 yuan, down 98.6% from the highest point. The continued decline in the price of the currency has triggered community dissatisfaction. Some AAC investors have spontaneously formed a group of rights defenders and mining machines. However, it is such a dying project that has now become a wave of blockchain smartphones and has been listed on the Huobi Prime. It is understood that the mobile phone application is an 8-core 2.1 GHz processor, running 6 GB of memory, 128 GB of hard disk memory, and a maximum expansion capacity of 256 GB, which is already the mobile phone configuration before 2017. 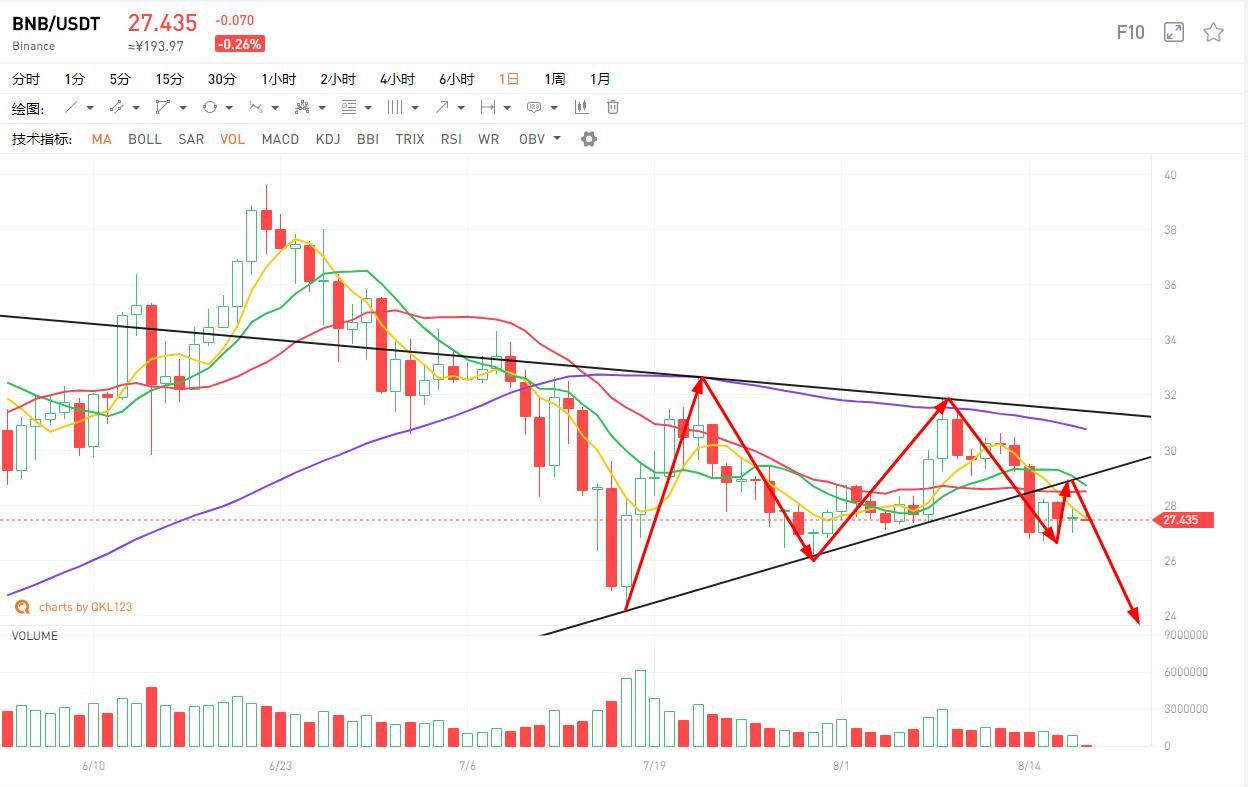 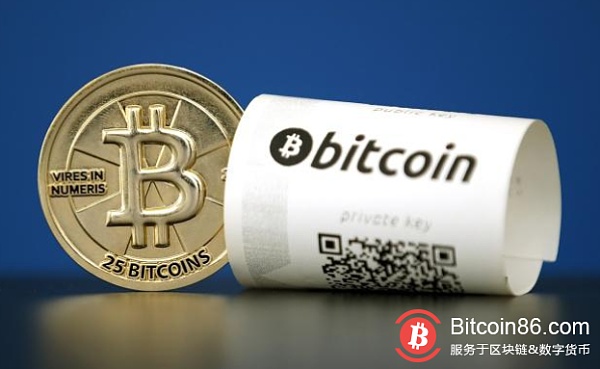 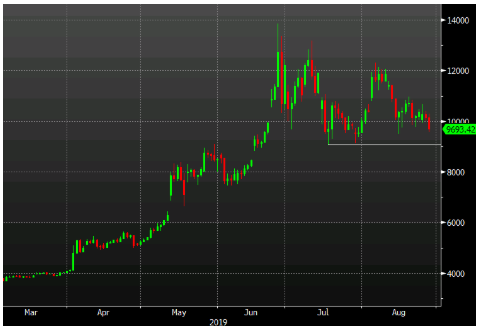 Bitcoin has not confirmed more than 18,000 transactions