After implementing the system upgrade, Bitfinex has launched two new derivatives, including BTCF0 / USDt0 and ETHF0 / USDt0. Bitfinex's sustainability contract has been in development for several months. According to a white paper released in May, the platform's parent company, iFinex, said that qualified Bitfinex account holders will be able to trade new hedging products through derivatives wallets. The product will have USDt-based collateral (not available in other markets), up to 100 times leverage and a margin based on individual risk levels. Although these trading products are similar in nature to the highly leveraged derivatives offered by BitMEX, Bitfinex emphasizes that they are primarily used as hedging tools rather than for gambling. 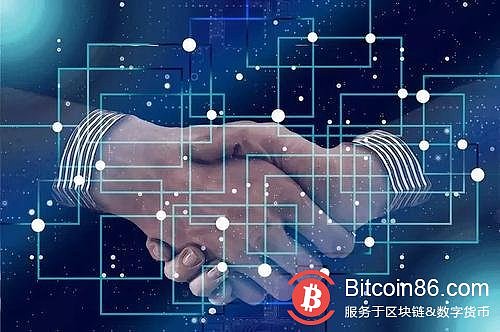 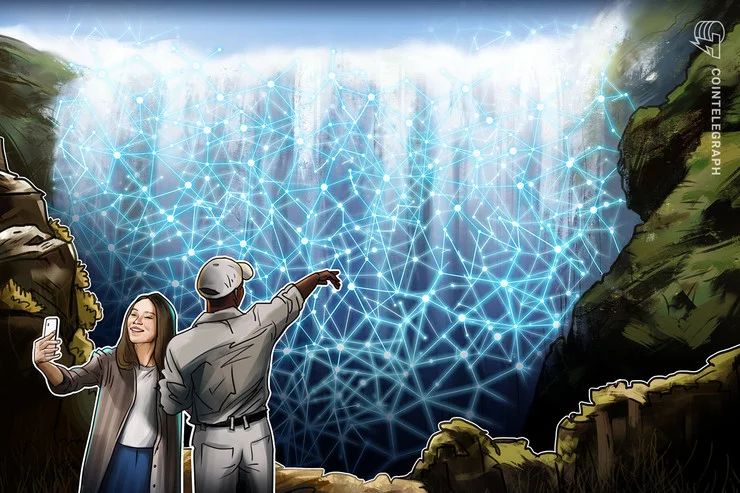