The number of active addresses on the LTC network dropped to 44086 on September 2. This indicates that LTC participation is very low in the past 24 hours. The most recent record to such a low number was on October 4, 2017, with 44,016 active addresses. 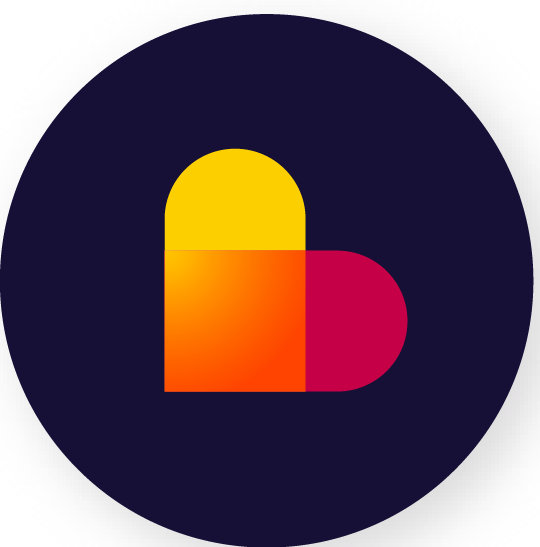