Woke up this morning, Thai cryptocurrency traders and investors found an unpleasant surprise: the country's main digital asset exchange announced that it would close.

In an official statement today, BX, a crypto exchange regulated by the Securities and Exchange Commission of Thailand, said it would stop digital asset trading services by the end of this month. In addition to explaining that the exchange operator Bitcoin Co. Ltd will "focus on other business opportunities," this unexpected disclosure gives little explanation.

There is currently no indication that the exchange has financial problems or that hackers have stolen funds – the most common cause of exchange closures.

The announcement on the platform's website states that all recharge entries will be banned after September 6 and the transaction will stop on September 30th.

BX is one of the few exchanges in Thailand that operates under a legal license. Earlier this year, the Thai Securities and Exchange Commission issued digital asset trading licenses to four companies, so regulatory issues did not seem to be the main reason for this decision.

The Thai military-led government has not taken any concrete actions to combat cryptographic assets transactions in recent months, and the country is relatively open to the industry. The Bank of Thailand continues to warn of fraud, but there is no indication that it plans to strike a wider range.

There are not many choices left for Thai traders.

This statement prompted local cryptocurrency traders to find another available platform. Bitkub is also registered with the Thai regulator, which seems to be the first choice, but because the site was too large today, it was once inaccessible.

Within a few hours of the announcement, the criminals have already created a page on Facebook that fakes the exchange. According to reports, the Securities and Exchange Commission of Thailand has issued a warning to the user about the fraudulent page, which appeared less than two hours after the BX’s announcement.

The police are already investigating this fake Facebook account, and users need to be vigilant when transferring assets out of the exchange.

According to Coinmarketcap.com, BX.in.th has been running for five years and is the most popular cryptocurrency exchange in Thailand with a daily transaction volume of nearly $17 million. The closure of the exchange is a heavy blow to the Thai cryptocurrency industry. 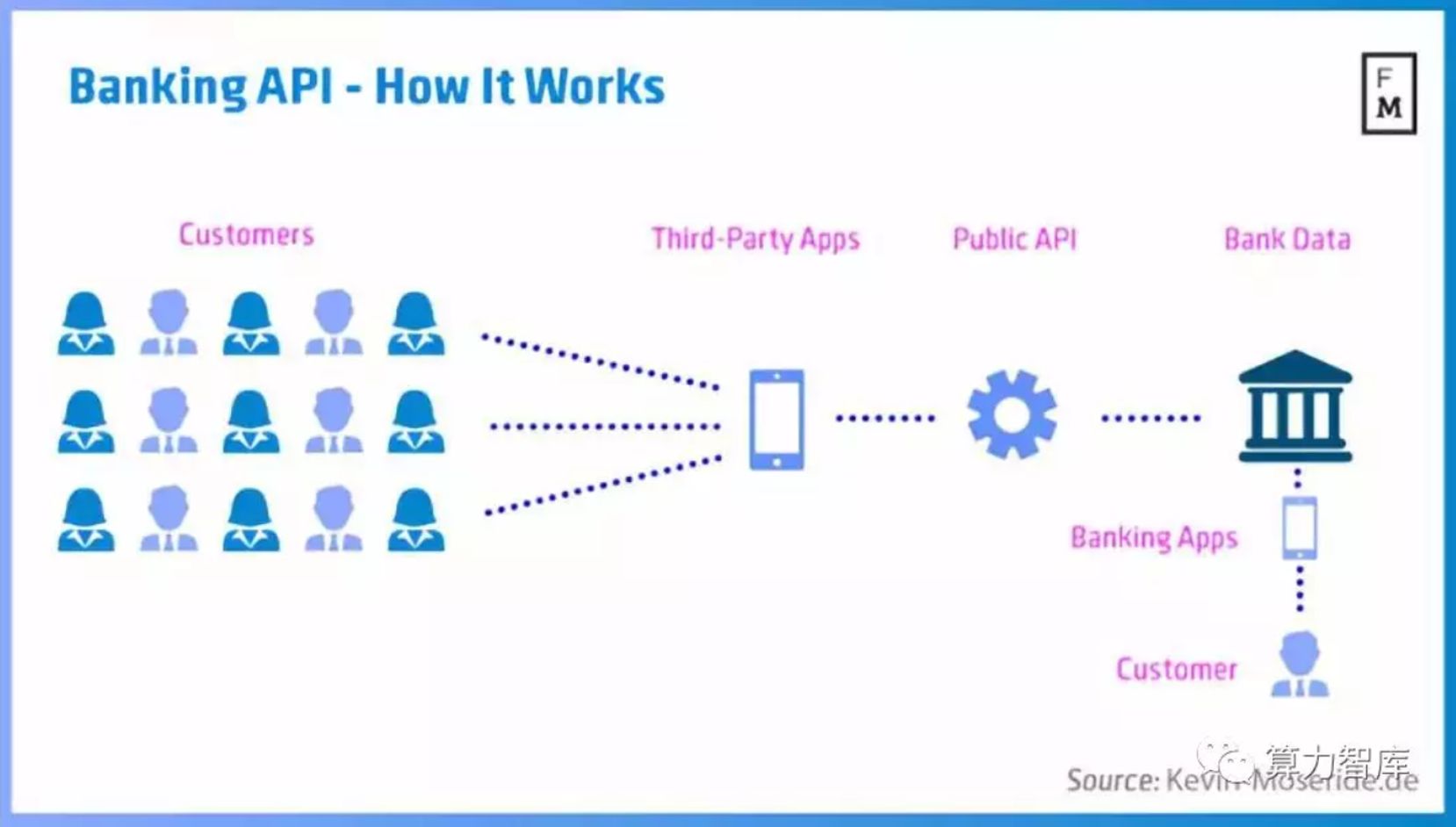