On August 30th, an AI face-changing app with the slogan "Only one photo, starred in the world" swept the circle of friends, replacing the characters in a film and television drama with their faces, and people changed Face APP and H5 have always had no resistance, let alone replace themselves with the stars of classic film and television dramas. Until someone broke the ZAO user agreement, it pushed it to the forefront. 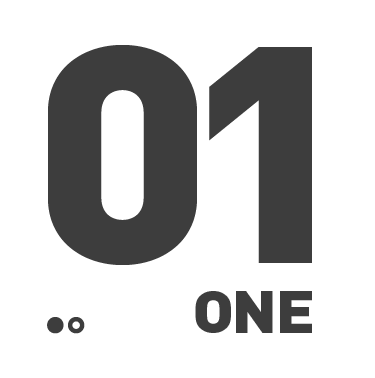 The streaking era under big data

How chilling the ZAO initial version of the user agreement is, you can't imagine what your portrait will be applied to:
“If you replace a person's face in the user's content with the face of you or someone else, you agree or ensure that the portrait owner agrees to grant “ZAO” and its affiliates a completely free, irrevocable, permanent, transferable authorization and worldwide. Re-licensing rights , including but not limited to portrait rights of your or portrait rights holders contained in portraits, photographs, video materials, etc., and the use of technology to make changes to the portraits of you or portrait rights holders. "

▲ Content of the user agreement in the initial version
We have to admit that for us who are too lazy to look at user agreements and privacy agreements, personal privacy and user data exposure depends on the mood of the developer. If it is not a rigorous little friend who has opened ZAO's user agreement and exposed it, it may be that you are being abused and legally reasonable when you are having a good time.

At this year's compelling Libra hearing, Senators Sherrod Brown and Brian Schatz criticized Facebook's black history as a result of mistrust of customer data and exposure to user privacy, which Libra is not accepted. one of the reasons. Last March, The Guardian, The New York Times, and Channel 4 News in the UK also exposed Cambridge Analytica's massive harvesting of user data and abuse. The company collected personally identifiable information about millions of users on Facebook without the user's consent. 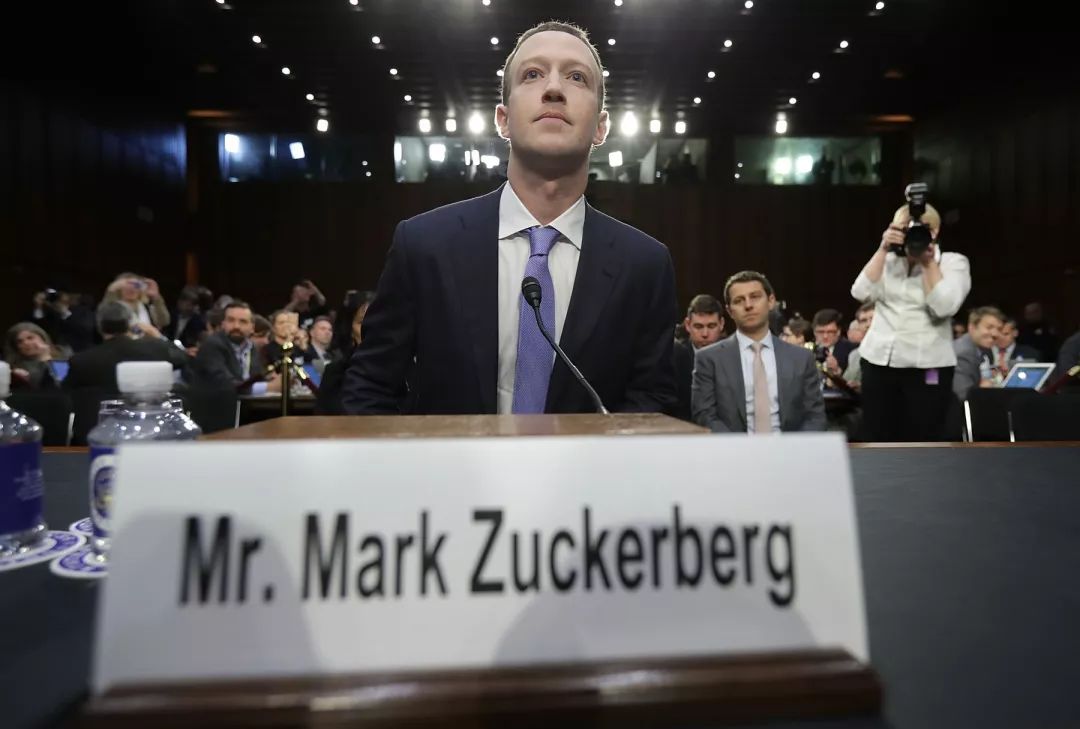 ▲ Mark Zuckerberg was summoned by the US Congress
The privacy storm has always been a black spot for Facebook, and it is urgent to change people's perceptions of it. So on August 28th, they opened a flash privacy cafe in London. “In our flash cafe, you can get the packaging. Get advice on how to modify your privacy settings, all of which only require a cup of coffee." Privacy check options in Facebook's personal page settings today, including whether the information is public, whether it is face recognition, whether it is allowed Third-party applications collect information and other options through a personal Facebook account. 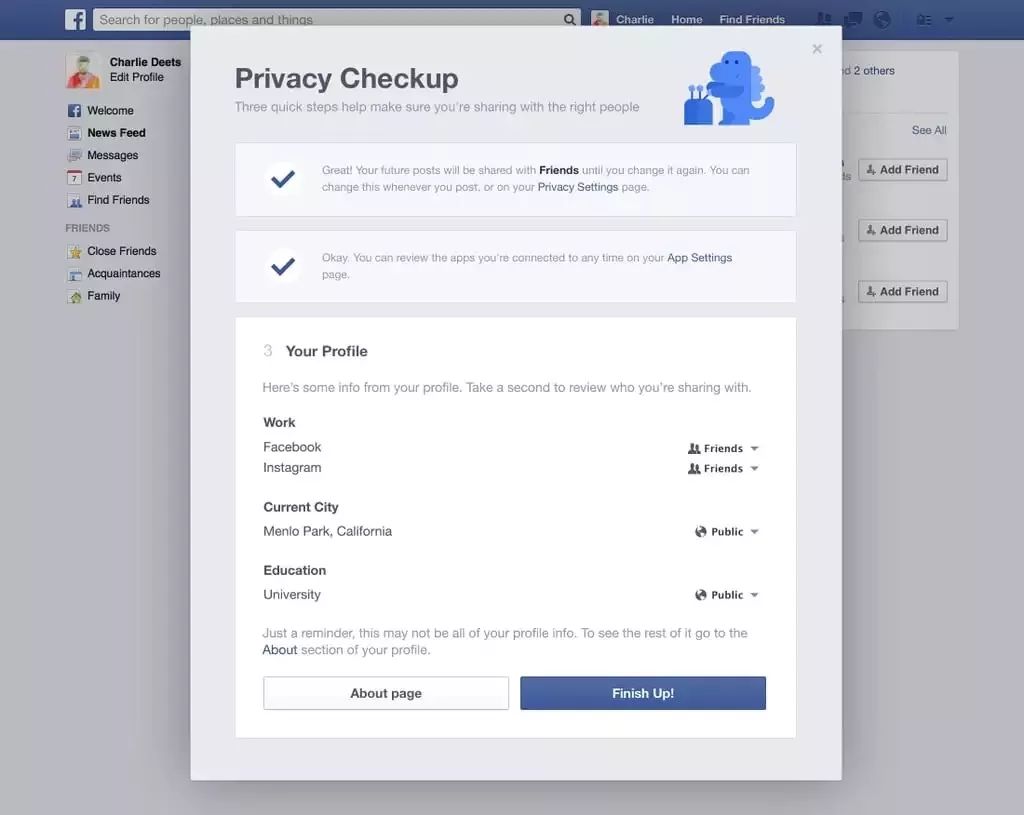 "Decentralization", "openness" and "transparency" have always been the basic attributes of the evangelist's introduction to the blockchain. In the world of Bitcoin, all data is public. Whenever a transaction is made, it will The nodes of the entire network are open, and everyone can trace the source to the IP address. A honey syrup B 砒 cream, you can view all the information on the public chain without any restrictions. The protection of privacy in the blockchain should be carried out a lot of research and application. 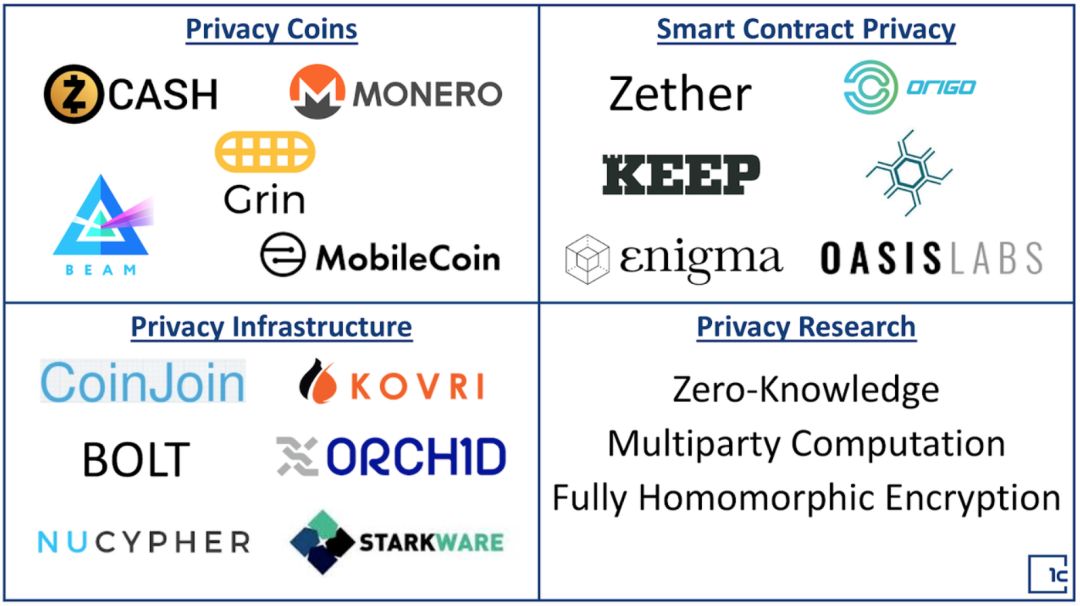 ▲ Figure from the network

MimbleWimble is a new protocol that enhances user privacy and scalability. It appeared in front of Volkswagen on July 19, 2016 in a simple white paper using Confidential Transactions, CoinJoin, cut-through, and Dandelion Spreading Protocol. Agreement) and many other technical concepts, the content is very hard core, interested friends can search for relevant information to understand. It has greatly improved the shortcomings of lack of privacy in Bitcoin transactions, and has been applied to many projects, such as Grin, Beam…

Zerocoin proposes to allow the destruction and re-generation of digital passes to ensure that the pass transactions are anonymized and that no trusted third parties are involved. In May of the following year, Matthew D. Green and others created Zerocash based on Zerocoin and proposed a classic zero-knowledge proof method, zk-SNARKs. It allows a party (certifier) ​​to prove to the other party (the verifier) ​​that the statement is correct without revealing the actual content of a statement. 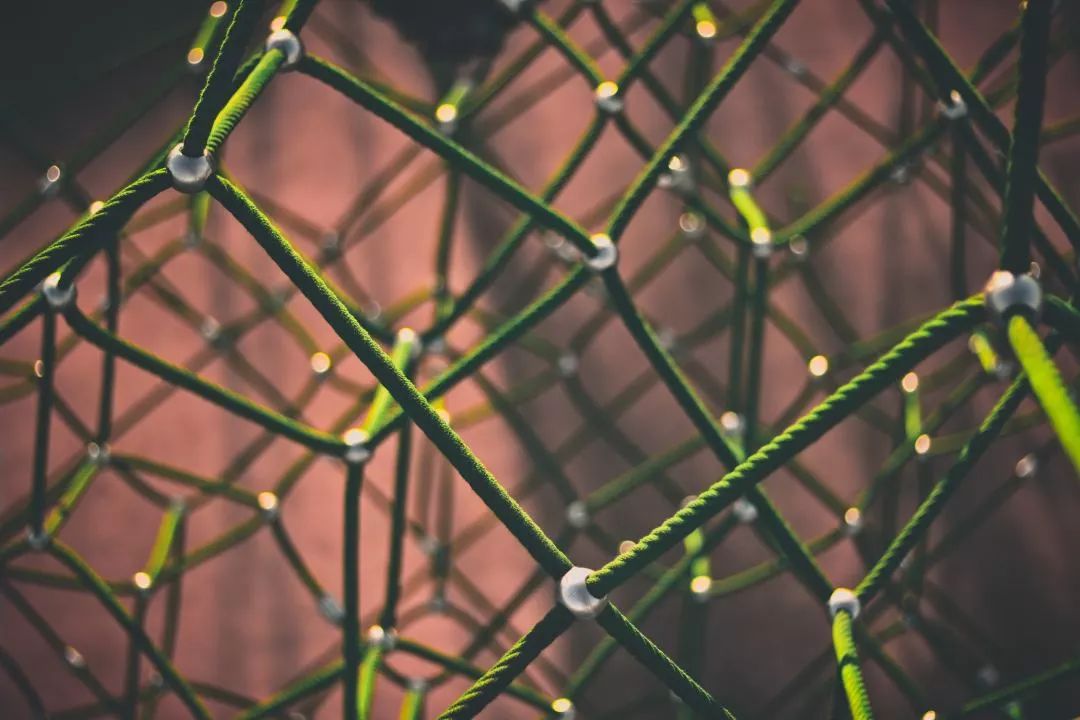 The Large Zero Coin (ZEC ) uses a zero-knowledge proof mechanism that enables the verifier to believe that a assertion is correct without providing any useful information to the verifier. Large coin can provide full payment confidentiality.

Dash uses a hybrid system to provide private delivery to users through a two-tier network system.

On August 21st, Nym Technologies, a company focused on privacy, announced new code for its decentralized identity system. It plans to release a test network this fall. Nym CEO Harry Halpin said at the Web3 Summit in Berlin that the technology represents the “next-generation privacy infrastructure” that applies not only to the blockchain but also to the entire network. “We are open sourced our implementation, which has built-in communication with the Ethereum blockchain.” “We allow the conversion of the value of a specific token in the Ethereum blockchain to Nym credentials.” If successful, this initiative will Nym's data masking capabilities bring privacy users to virtually any blockchain platform in the world. Halpin believes that Nym can compete with Facebook and its single sign-on application, Facebook Connect, to re-enter user data privacy.

ARPA is a privacy computing network based on MPC encryption algorithm, which will open the data market of enterprises and individuals through encryption calculation.

The blockchain is experiencing more and more privacy applications. The blockchain world may have an advantage over the traditional world's privacy protection. The US House Minority Leader Kevin McCarthy released the Don't Count on Government in the New York Times. To Protect Your Privacy, which states: "In the current Internet framework, user data is usually controlled by the platform – online consumers leave traces of data, which makes us vulnerable to privacy violations. However, in In a decentralized network, our data will be controlled by blockchain encryption. Users will grant and revoke access to data and no longer delegate this responsibility to third parties or technology companies… due to the open source nature of blockchain technology If users feel that their privacy has been violated or their trust has been violated, they are free to transfer their favorite content from the existing platform to the new platform. Accountability is built on the system."