Tencent responded to rumors: did not acquire Wanwei Chain Wanchain

On the evening of September 3, a screenshot was broadcasted within the coin community. The screenshots showed that Tencent was suspected of acquiring the technology of Wanchain and the company for $12.8 million. However, members of the Tencent blockchain team said that they did not cooperate with Wanchain and did not acquire it. The picture information was not true. Opinion: Bitcoin may rise more than 10 times in the next bull market, up to 150,000 US dollars 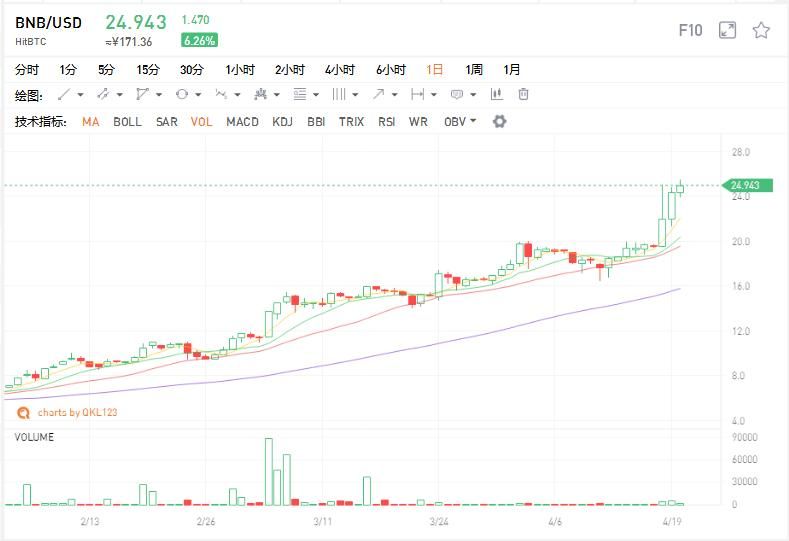