The Block analyst Larry Cermak today tweeted on Twitter to analyze the amount of encrypted transactions. The main points are as follows: 1. Although the current price of Bitcoin is around $10,000, the volume of spot exchanges fell to $55 billion in August, a five-month low. Since the beginning of two months ago, the transaction volume has dropped by about 50%. 2. Historically, the spot transaction volume has become a lagging indicator of price. As the price rises, more people start trading and the trading volume is also Increasing. However, August seems to be the first month of significant differences in the past three years; 3. This may mean a significant increase in trading volume in September, possible price adjustments in Bitcoin, derivatives exchanges and over-the-counter trading platforms. Trading volume increased; in 4.8 months, Bin An Binance accounted for about 55% of the trading volume, which was Coinbase (about 14%), followed by Bitfinex (about 9%); 5. Coinbase, bitflyer and Bitstamp grew the most in 2019. fast. Compared with January, the volume of Coinbase and bitFlyer has increased nearly threefold. On the other hand, Bitfinex and Bittrex are the slowest growth, trading volume is close to the bottom of the bear market; 6. The trading volume of the main derivatives exchange BitMEX decreased from $65 billion in July to $52 billion in August. 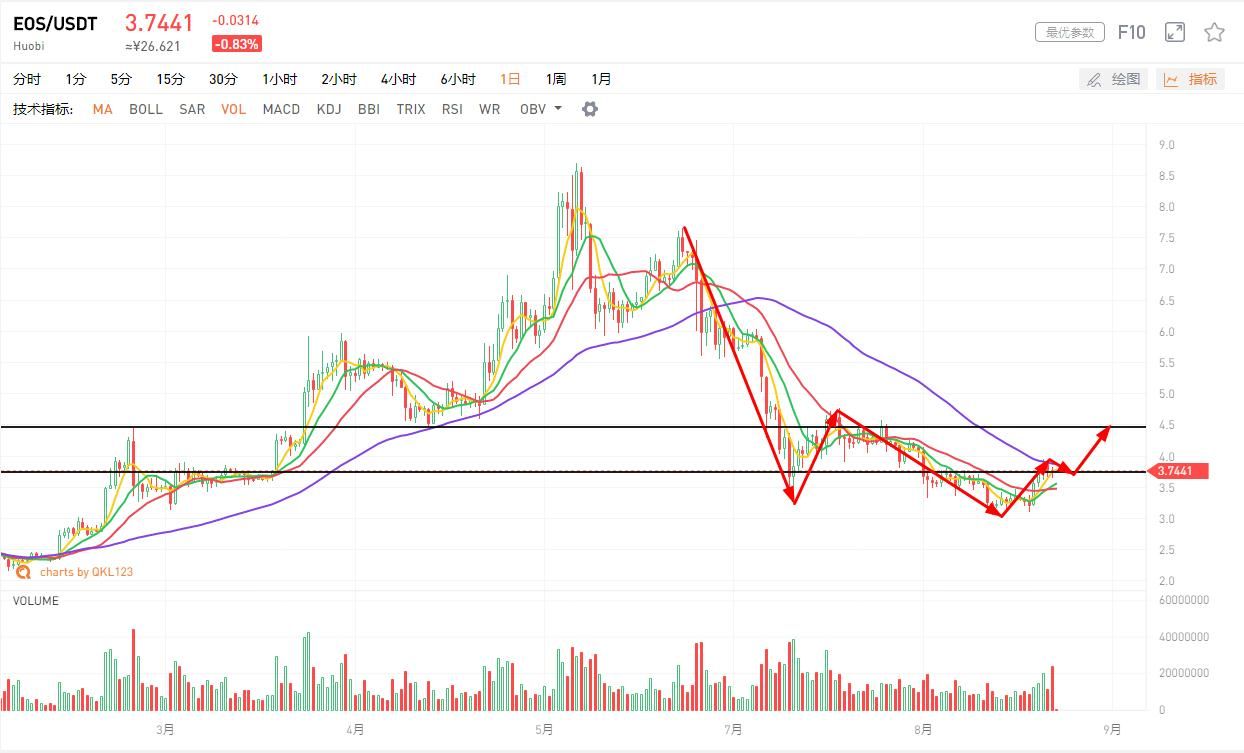 The data shows that a total of more than 365,900 bitcoins have been transferred since 19:00 yesterday.

Facebook is hiring more than 30 professionals for the blockchain business

Spreading epidemic is hitting global mutual trust, why is it difficult to rebuild transnational trust with blockchain