According to Cryptolate, the PwC Luxembourg branch announced in a press release on September 2 that, from October 1, 2019, it will accept bitcoin payments from customers and further enter the blockchain and encryption assets.

PricewaterhouseCoopers Luxembourg said the move was designed to respond to customer demand and to address the growing adoption of Luxembourg's encryption technology. At the same time, the press release stated that Bitcoin, as the first peer-to-peer payment mechanism based on the decentralized credit model, was unchanged and never compromised. PricewaterhouseCoopers Luxembourg firmly believes that blockchain technology is a “standard” for the medium to long-term economy and therefore positions itself as an early adopter of the technology.

Thomas Campione, head of the blockchain and encryption assets at PricewaterhouseCoopers in Luxembourg, said:

After evaluating the market, the company quickly discovered that we must fully participate in the blockchain embrace to better continue to invest and promote in this field, build solutions for customers and support its transformation. We should play a leading role. Only by becoming an active leader and promoter of the industry, PwC Luxembourg can understand the natural challenges of the cryptocurrency world. In this world of public and private keys, we will have a hard time understanding the “enhanced version” of anti-money laundering and understanding the difficulties behind your customer due diligence, the complexity and risk of hosting solutions, or decentralized finance. The development of ecosystems, unless we actually use bitcoin and blockchain technology in our daily work.

The team led by Campioni combines traditional business (insurance, consulting and taxation) with pure blockchain developers and technical teams to “support blockchain and crypto-asset projects for existing and future customers, traditionally Bridging the gap between business and decentralized business, building connections between incumbents and blockchain or participants in encryption projects."

To a large extent, the development of blockchain technology and the emerging decentralized economy supported by the rise of cryptographic assets relies on individuals' ability to understand the subversive and universal effects of these new concepts.

More importantly, it also depends on the ability of the ecosystem to evolve simultaneously. Skills improvement will be key, and building and developing an ecosystem is at least as important as acquiring technology benefits. Whether it is to cut costs through process streamlining, relying on the new decentralized mode to improve the utilization of social capital, or relying on tokens to release the hidden value that is currently trapped in the economy, this is true. Headquartered in London, UK, PricewaterhouseCoopers is the world's second-largest professional services firm, and is known as the Big Four accounting firm with KPMG, Ernst & Young and Deloitte. PricewaterhouseCoopers Luxembourg is a member of PwC International Limited (PwC IL). All PwC member companies are independent legal entities that provide services locally and internationally and do not assume any responsibility for PwC IL. 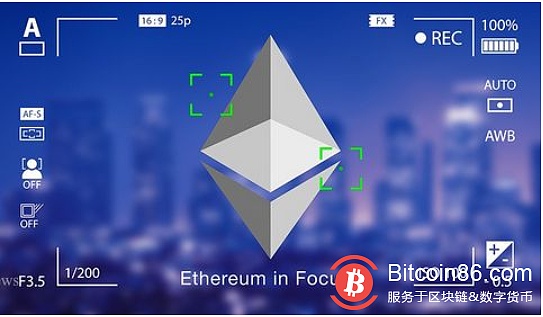 Yin Zhentao, Chinese Academy of Social Sciences: To solve the regulatory problem of virtual currency, we must first clarify its attributes 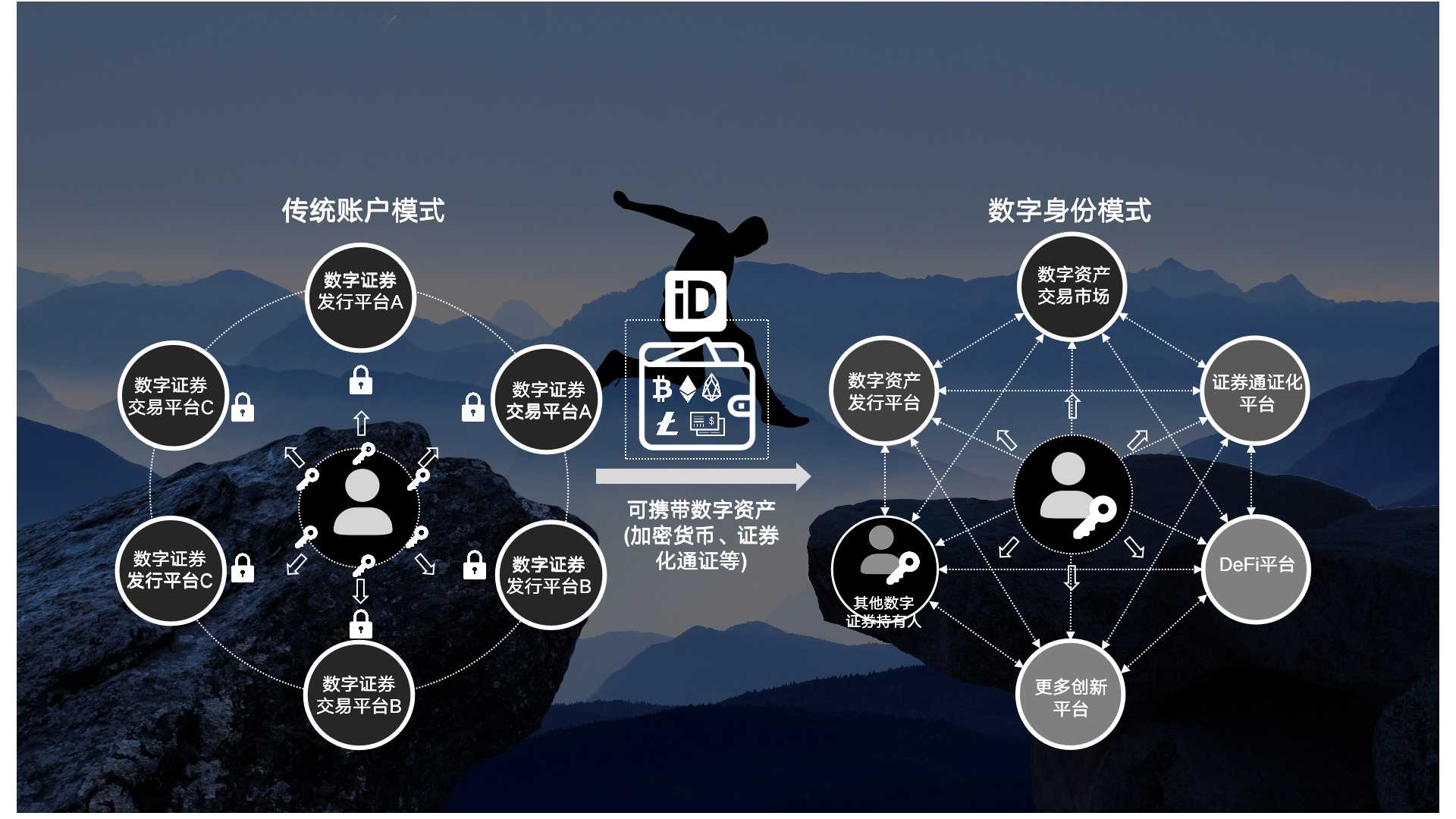 Morgan Creek founder: XRP and XLM are too centralized to be included in their cryptocurrency index funds