Zhou Yanli: Blockchain has great potential in the intellectual property chain of the cultural industry 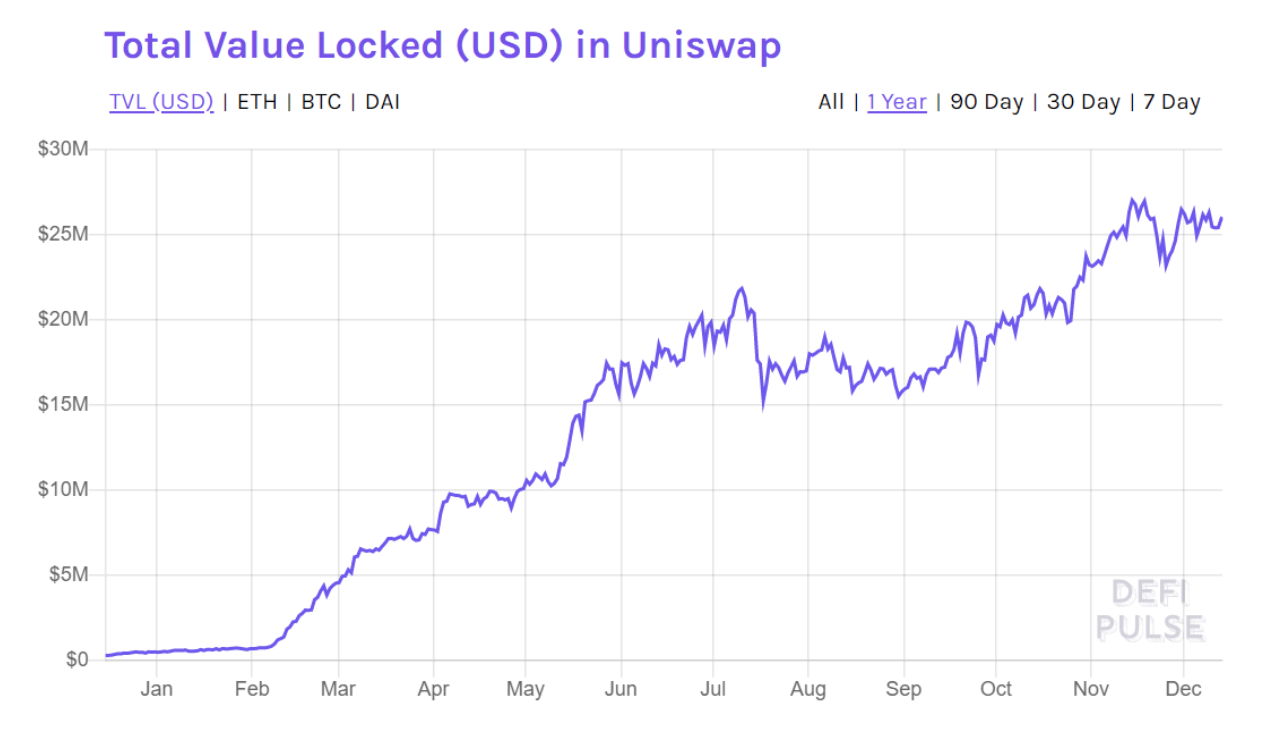 Hidden dangers behind the DeFi prosperity ecosystem and 2020 outlook

IndImm Developer: The goal of the project is not to harm Ripple, XRPL or the community