According to the official website news, the fire currency contract has officially launched the real-time settlement function of the ETH contract at 18 o'clock today. At present, the real-time settlement function of the fire currency contract supports two types of BTC and ETH, which allows the user to withdraw the realized profit at any time after the position is closed (excluding the floating loss and the occupation margin, etc.), so as to improve the flexibility of the user's funds and resist the "sharing". ability. Previously, the fire currency contract was launched on-line with the “estimated allocation” function, the step adjustment coefficient function, and the strong flat mechanism to increase the reference EMA. It is reported that the balance of risk reserve of various types of firecoin contracts continues to grow. At present, the balance of BTC risk reserves reaches 1164 BTC, and the balance of ETH risk reserves reaches 25104 ETH. The record of “zero share” of all varieties is maintained. 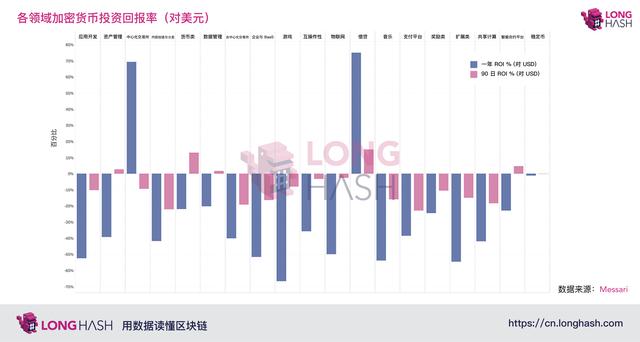