On September 4th, a new report from the Indian government gave a positive evaluation of cryptocurrency, which believed that the cryptocurrency distribution mechanism (including ICO) "completely changed the global financial technology landscape." The report also discusses the regulatory issues of tokens. The Indian Ministry of Finance announced on Monday that the Financial Technology Related Steering Committee has submitted a final report to the Indian Finance Minister. The committee is composed of the Department of Economic Affairs (DEA) and is chaired by Subhash Chandra Garg, then secretary of the DEA. Since then, he has been transferred to DEA. This 150-page report includes a section on digital currency and tokens. The committee said in its report, “The use of digital tokens solves the problem of multiple currencies, increases liquidity and capital compliance costs, allows for small payments, speeds up the payment process, and further eliminates liquidity risk.” 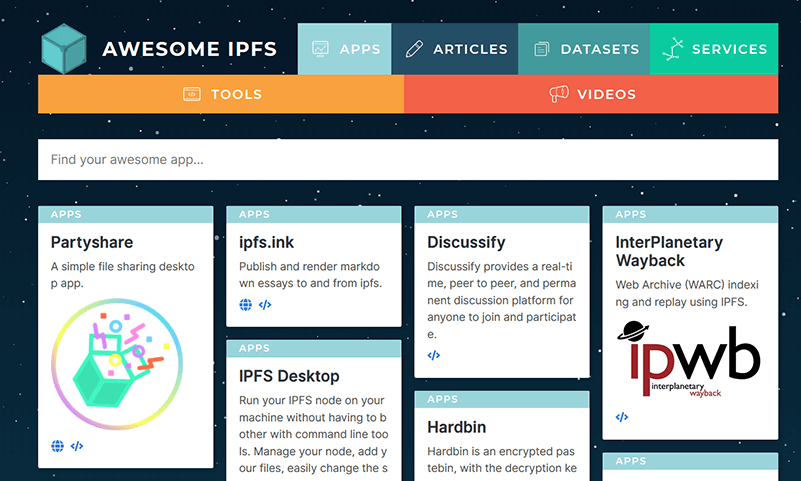 sheknows live broadcast | Li Ming: The current scene is far-fetched and fails to maximize the value of blockchain