Founder of Lightning Torch: According to the current growth rate of bitcoin computing, halving or advancing to April next year

Qiming Venture Capital Xun Ziping: Blockchain with Chinese characteristics really landing is one of "the biggest development opportunities in 2020"

Zuckerberg: Supporting the postponement of Libra, not intended to compete with sovereign currencies

The second step of the REX deployment has been voted by the node. 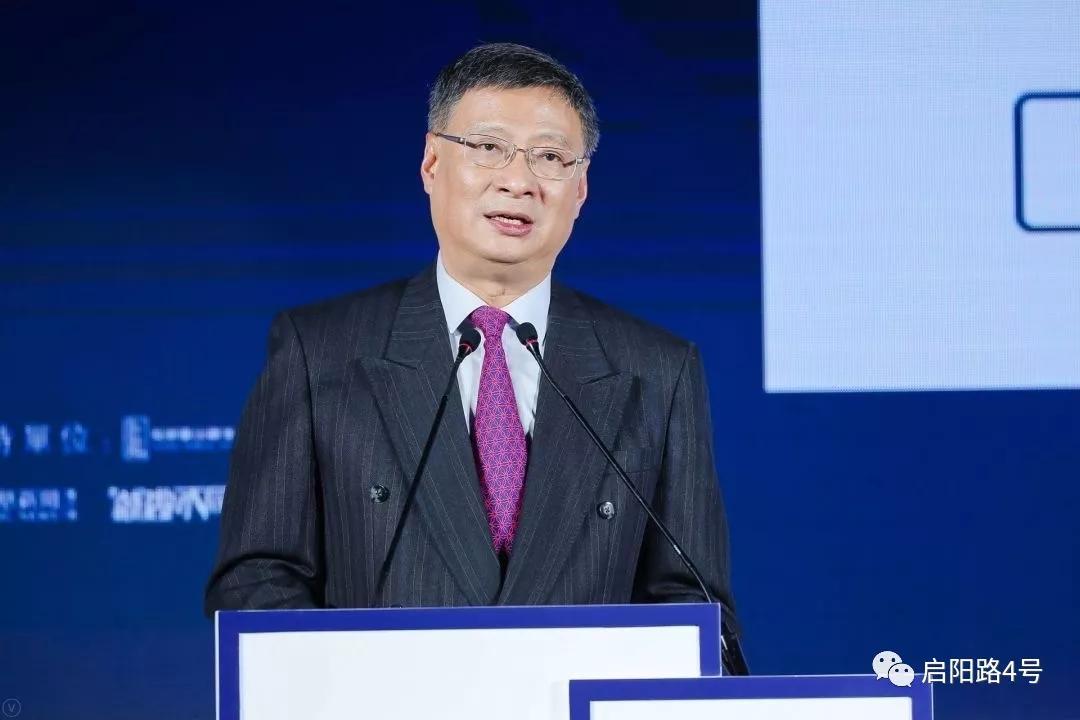