In addition to the aura of Ming Junying, the greatest source of all these achievements is the Shang Yang Reform. From top to bottom, he set a new rule. Whoever has a large amount of work within the prescribed scope can get rewards. This is the popular PoW (workload proof mechanism) in the blockchain industry . Such a set of rules of consensus is proposed by the group owner, and the state law stipulates that the government enforces it.

Shang Yang is a wise man. He said that he had judged his fate last time, but wisdom may not be great. What is more important is his wild imagination and strong willpower.

Change, of course, there are so-called vested interests. If the country is a huge community, there must be people in the group jumping out against your community management. Either convince them to take care of their interests or kick them out of the group. The official of the Qin State is also one of the leaders of the community – Gan Long is the person to be kicked out of the group.

Shang Yang and Gan Long’s debate in Tong Jian has written, and Shang Jun Book also has written. Gan Long is not an incompetent generation. Just like the dialogue between Zhuangzi and Kezi, even if there is high or low, it is also on the same level. dialogue. Gan Long believes that the things that are customary are not changed. The people have become a habit according to the laws of the country, so that they can be safe.

Does it make sense? It makes sense. But everyone remembers that the purpose of any debate is not to think about right or wrong in the debate, but to convince others to convince everyone present. The argument has been confirmed before the game. It will only make people feel sick when they are in the midst of a change.

Shang Yang did not care about such problems at all. Just like when Wang Anshi changed his law, he said that "the destiny is not enough, the ancestors are not enough, and the people are not good enough." Shang Yang also broke the eternal quatrains . Those who have achieved great merits do not seek public opinion ." The so-called ordinary people are only equipped to implement the national policy, and they cannot make suggestions for the country. When the policies are effective, they will be happy. "Everyone is comfortable with the customs, and scholars are ignorant of what they have heard." It is said that the average person will only follow the rules, and the scholars will indulge in their own opinions. The boundaries of cognition are visible at a glance. The world should rely on elites to make rules, and idiots only need to follow the rules. Arguing against the argument, even playing and eliminating, to live in the field, the following is the beginning of legislation.

Therefore, Qin Xiaogong asked Shang Xiao to be a left-winger. This official position was a military and political post. The business policy is summarized as follows:

2, farming and other industries that can support military and government expenditures, as long as the work hard, can be exempted from servitude;

3, the Daqin Empire does not raise lazy , lazy poor, the whole family will be turned into slaves by the state.

4, military merit is the contribution to the country (the workload proof PoW ) , the royal family has no military power, but also garbage, civilians, as long as there is military power, you can add officials to the prince, Guangzong Yaozu;

5, honor and order (PoW workload proved after the award, the accumulated accumulation of rewards into corresponding rights), what level with what car, clothes, wife and sister. Can not be a national merit, no qualification for luxury consumption.

When the decree was not announced, Shangyu was the leader of the airborne, worried that the following people would not perform well. So I made a famous political show. A long piece of wood was set up in the south gate of the capital, and it was released: As long as someone can move the firewood to the north gate, he will send 10 gold, and no one will care for him. Also said that the price has now risen to 50 gold. The money was not a small amount of money at the time, and it was supposed to be equivalent to 10 or 50 bitcoins in April 2019. Someone has moved the wood with doubt and the result is really rewarded.

Later, people interviewed this rewarded old brother, the older brother is very excited – as long as he can tell others about his own wealth creation myth, who is not excited? Older brother said:

"At the time, Shang Jun said this, I don't believe it, just hold the attitude of trying. Because moving a piece of wood from the south to the north, there is no substantive effect." Brother does not know, actually more than two thousand years later. There is a thing called PoW workload proof, it seems to be useless, but you have proof of work, and broadcast this news , you have rewards. You are now moving a piece of wood as if you had dug up the founding block, and the rules are fixed from here . The more you do, the more you broadcast, the more stable this consensus will be. ”

Thousands of people from the Qin State have come to the country to say that the new regulations are inconvenient and they want to amend the consensus mechanism. At this time, the Prince also violated the law, and if you change someone else, you will feel awkward. At the first glance, this is an opportunity. It is said that no one in the new law is obeying because the nobles of the royal family are not good at taking the lead. The Prince is a prince, and it is not convenient to be punished. Now I have to punish his teacher. The people had not had time to plead, and the teacher of the prince was dug into the nose, and the face of Gongsun Jia was stabbed.

The next day, the Qin people heard the news and understood that the group owner was a monk and a madman who was desperate. Must be law-abiding. Ten years later, Qin was a peaceful, thief was extinct, and the people loved to play for the country on the battlefield. It was a shame to fight in the street. That is to say, Feng Xiaogang's plot in the movie "Old Cannon" is impossible in the Qin Dynasty. It also allows you to go to the second generation of the steel fork, and the second generation is not. If you can't set up a military, Ferrari is rich. Also can't buy it.

At the time of the rule of the Qin Dynasty, a group of people came to the merchants to say that this change became better. The adults were really wise. At the first glance, there are still some people who have said that the change is not good ten years ago. The eyebrows were drooping and I whispered softly. "Come on, bring these people to me and send them to the frontiers." These people saw that they were not right at the time, and now they are not right, they are at a loss, shouting loudly. : "Shangjun, we are representatives of public opinion, to support your policy!" Shang said: " The people who are chaotic, my policy, can't turn to you to comment. Public opinion, hahaha, public opinion… The frontier is kind, and more words, there will be more heads on the city gate tomorrow. "

From now on, there is no new law that dares to discuss commercialism. The consensus mechanism continues to function normally until the community leader has a problem, which is a follow-up.

The eloquent argument is quoted as follows:

The defending person wants to change the law, and the Qin people are not happy. Wei Yuyan said in Qin Xiaogong: "The husband can't be considered with the beginning, but can be happy with it. On the virtues of the singer is not harmonious with the common people, and the great merits are not for the public. It is the sage who can strengthen the country and not for the sake of it. "Ganlong 曰: "Otherwise, the rule of law, the ruler and the people's peace." Wei Wei: "Ordinary people are safe in the customs, scholars are ignorant of the news, so both, the official law-abiding can also be On the outside of the law, the wise man practices, the fools make the system; the sages are more courtesy, and the unscrupulous are restrained." Gong Gong: "Good." 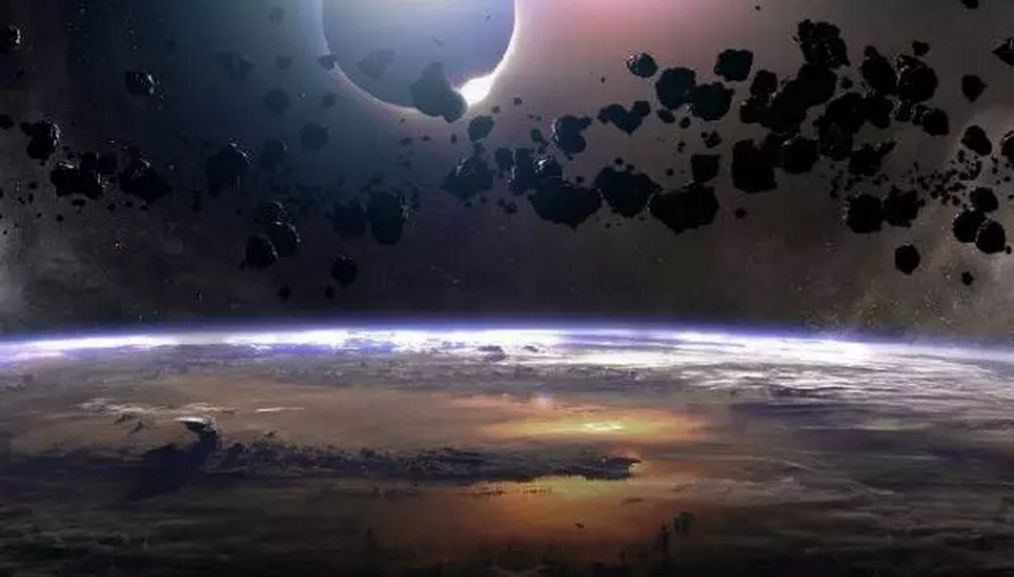