Data show: Bitcoin is in an overall downward trend

Xiao Feng: The world is "distributed", biological thinking is a better cognitive method 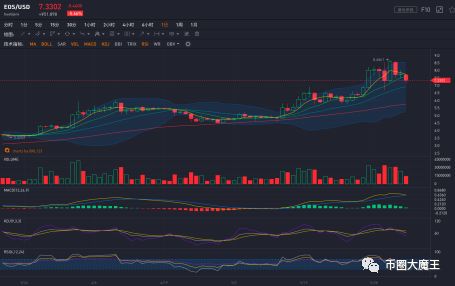 The Block analyst: Miner's income will drop to $ 6.7 million per day after Bitcoin halves