The Ethereum Foundation is facing a crisis of transparency.

All of this information can be provided anonymously, which will increase the transparency of the Foundation. But without these basic facts, (community) is even hard to form recommendations. If someone just wants to provide data at a specific time, I would be happy to help you create a web page on ethhub.

Financial reporter Camila Russo also questioned the matter. She said that this is one of the biggest problems facing the Foundation. The total assets of the Foundation and how the funds are currently used should be reflected in the report. These reports should be properly audited by financial companies.

Russo also pointed out that because the Ethereum Foundation is too fragmented, much information is not available to community members:

People are not even sure they should ask what these costs are because the foundation is very 'decentralized' (irony), but the problem is that the community simply doesn't know what's going on.

In response to community skepticism, Ethereum Foundation researcher Justin Drake issued a Twitter response saying that the foundation has about 100 employees and has developed a foundation member structure chart; including employee compensation, operating expenses and project funding. The annual expenditure is about 20 million US dollars. It is worth mentioning that the organizational chart updated by Justin Drake was six months ago (September 2018), which he himself called "outdated"; in addition, for $20 million in expenses. , did not give specific details.

Last year, a large proportion of the funds were used to give the community a bonus to fund some projects, not to say that because of the increase in personnel costs or the increase in office expenses, excessive consumption was caused. After all, in the third year, many organizations of the Foundation are still sound, and there are suggestions (such as the publication of financial reports) to improve and become better.

In June 2014, the Ethereum Foundation was incorporated in Switzerland, a non-profit organization that manages funds raised in Ethereum sales to better serve Ethereum and the decentralized technology ecosystem.

Its primary but not the only focus is to facilitate the development of the Ethereum agreement and related technologies, as well as to support the use of Ethereum technologies and protocols. The Foundation also hosts a number of developer conferences on the Youtube channel, such as the previous core developer conference call for delaying the fork of Constantinople.

For the cryptocurrency community, transparency is one of its most important values, because only communities that understand transparency can gain the trust of their followers. It now appears that the Ethereum Foundation is facing a crisis of transparency. Billionaire Mike Novogratz: The valuable thing is that the bubble encryption revolution is real 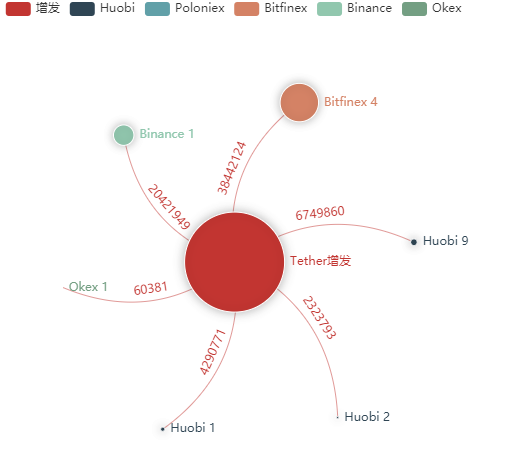 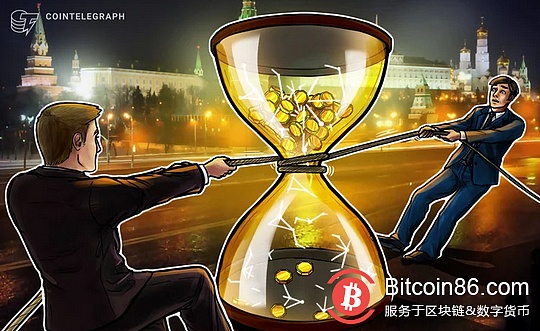