According to Bitcoinist, BTC broke through the short-term decline wedge pattern and market dominance increased. According to Tradingview.com, today's move has pushed the bitcoin market share back to 72.5%, very close to the peak of two years, even if there is no further price increase, it is possible to return to this level, just because the altcoin market is so Weak. Trader and analyst Luke Martin claimed that only when the BTC fell below $10,000 again, the altcoin would see a profit. He tweeted, "If the daily closing price of Bitcoin can return to more than $10,150, then I expect to rise to the high of the range. In this case, the altcoin that has experienced a 15% rebound this week may be very "There is a loss of these gains," he said later. "BTC is slightly higher, but for many of the people here, the second part is more important: the rise in bitcoin may limit the rise of the altcoin. The main altcoin begins to roll over. The view of the main altcoin will only change if Bitcoin fails and falls back below $10,000." 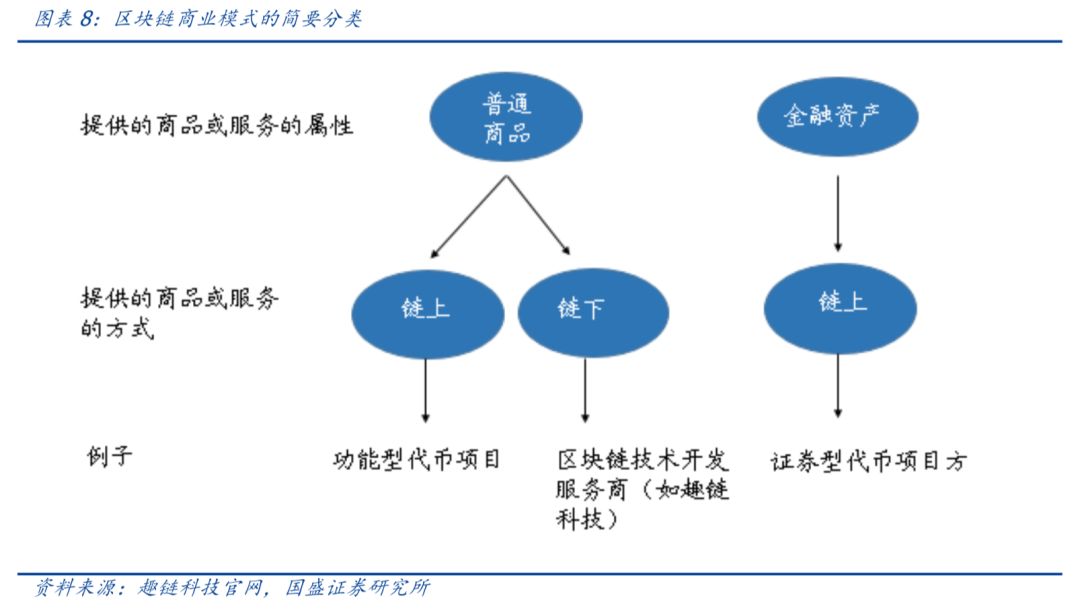 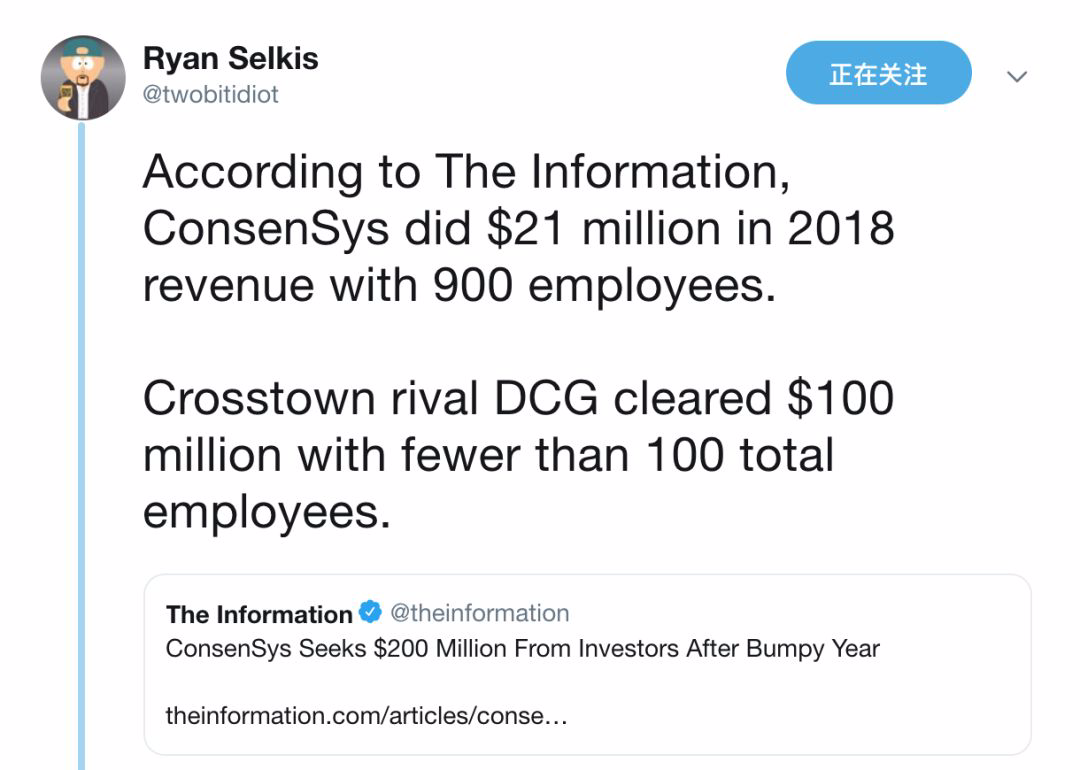