Bitcoin developers: In order to avoid the community's strong opposition to design proposals, it is better to explain it than to dilute it.

Bitcoin developer Udi Wertheimer highly praised Casa's recently announced new security agreement article: "This is a great document. It details the various threats you might face when managing keys and explains the trade-offs you have chosen. The plan even shows that the system has not yet mitigated the risks. By the way, the founders often ask them how they can avoid the strong opposition of the community to design choices and trade-offs. Just like this. It is better to explain it thoroughly than to downplay it. Clearly, I believe that your users will make their own choices based on the information provided (rather than marketing terms). According to previous news, cryptocurrency startup Casa recently announced the launch of the Casa Wealth security protocol to ensure the risk of cryptocurrence being reduced. . The company's blog post shows that before designing the protocol, it considered a range of threats: data and credential loss, phishing, SIM card hijacking, and more.

Finder survey: The number of Americans with cryptocurrency almost doubled to 14.4% in 2019

Crystal Ex off the "Dream of Red Mansions" IP token, will end the retreat work within 3 days

Founder of Morgan Creek: I believe that Facebook’s cryptocurrency project will “decentralize” project ownership once it is launched. 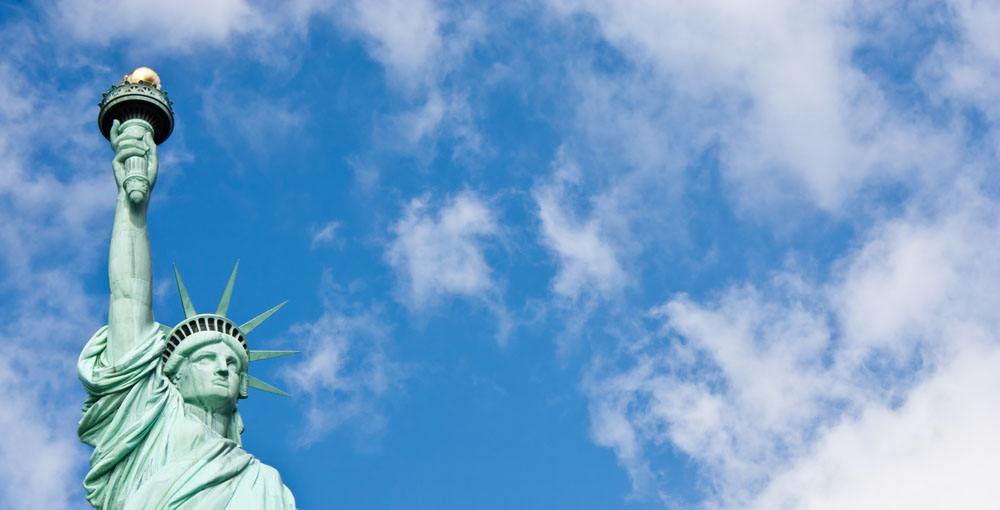