Recently, Lisk (LSK) released an official blog post saying that it decided not to promote the Lisk Community Fund. In addition, the Lisk Community Fund will begin returning all donations to the original donor on September 18. There are two main reasons why Lisk Community Fund is suspended. On the one hand, community funds were announced before the creation of Zug's Lisk Foundation. After the establishment of the Lisk Foundation, the plan was to transfer funds to the newly formed organization as its custodian, and the establishment of a community fund and its transformation into a decentralized autonomous organization (DAO) would increase many times the legal requirements. This would mean that the time and financial resources required may exceed the value held by the community fund. On the other hand, the focus of Lisk's strategy has changed. It proposes a new roadmap that does not include, for example, the implementation of a decentralized voting mechanism. Instead, it focuses on the path to a fully interoperable blockchain ecosystem. 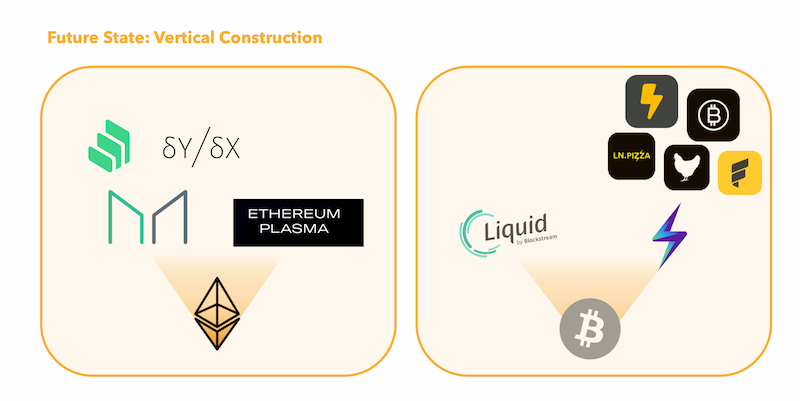 Bitwise ETF was postponed, VanEck did not, is the ETF coming?

Bank of Japan Governor Haruhiko Kuroda: Encrypted assets are mainly used for speculation, and the central bank will continue to monitor its movements.

American actor Brock Pierce: Like the Internet, cryptocurrencies take time to be accepted by the public.