On September 16th, the Korean station of the cryptocurrency exchange OKEx announced today that it will release all anonymous coins on October 10, including Monroe (XMR), Dash (Dash) and Big Zero ( ZEC), horizen (ZEN) and SBTC.

According to the announcement, the withdrawal service involving the anonymized currency will be stopped on December 10, the exchange said that the decision was made because these currencies “violated” the Financial Action Task Force (FATF) “travel” Rule".

In June of this year, the global money laundering regulator FATF issued the final cryptocurrency regulatory guidelines, retaining the “travel rule”, which requires the collection and transmission of customer information during the transaction. This information includes the name, account and address information of the originator of the transaction, as well as the recipient's name and account information.

OKEx Korea said that privacy-oriented anonymous coins do not allow regulators to collect such information, so the exchange ended its support for the five anonymous currencies.

In addition, in July this year, a number of banks in South Korea imposed strict supervision on the accounts of cryptocurrency users, with the goal of completely abolishing anonymous cryptocurrency transactions in Korea.

In this regard, billionaire Richard Heart commented:

“The exchange needs a bank account to survive, and the bank does not like to be anonymous…”

It is unclear whether there will be other Korean exchanges following up with the anonymous currency.

Update: A spokesman for the OKEx platform said that the anonymous currency is only for Korean stations. 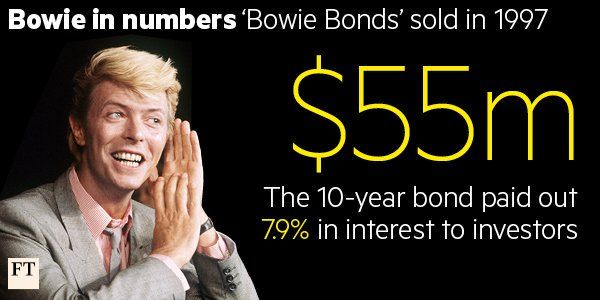