This book that teaches baby literacy usually looks like this: 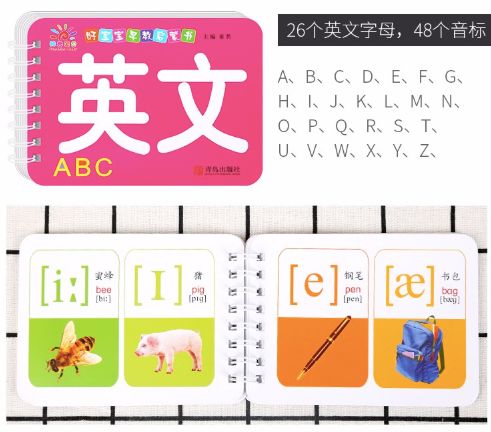 There are also books of literacy in foreign countries, generally teaching children's alphabets, from A to Z. Just like the need to group words in Chinese character teaching, teach the children's alphabet, in order to remember, the words that start with the letter will appear . 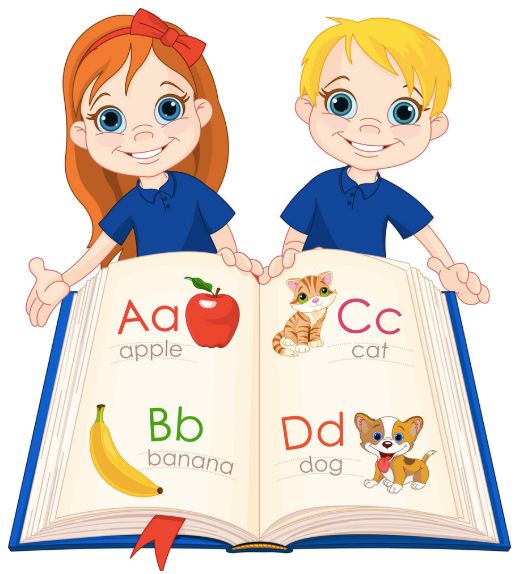 However, recently Canada has a little brother Graeme Moore, out of this child literacy book, which is called a mudslide in literacy books . This 90-year-old brother was annoyed when he missed the Internet boom of the 1990s.

In the face of the current trend of the blockchain, Xiao Ge finally found a new continent, this time can not easily miss this opportunity. So in addition to the cryptocurrency, can the blockchain still dry up?

When the little brother got a chance, why not make a book that teaches young children to read? What others teach is: B is the B of Banana, and what I teach in my literacy book is: B is B of Bitcoin . The style of painting is as follows: 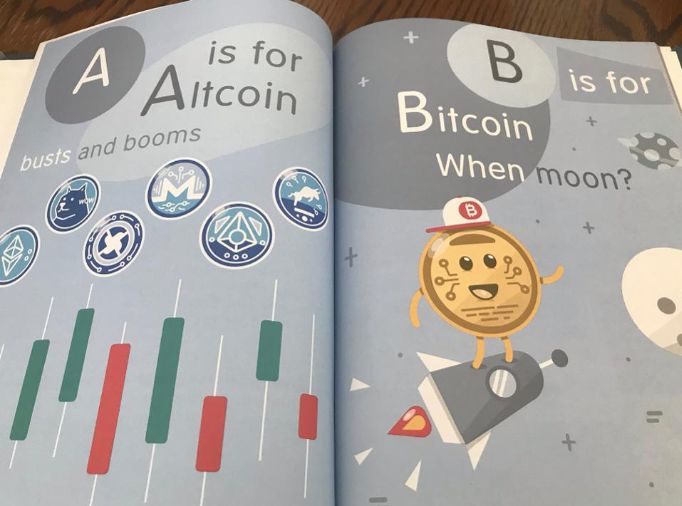 Just do it! The younger brother spent four months, first hiring two part-time illustrators to do the illustrations, and then polished the book.

As soon as this book came out, there was a wave in the Western world. Moore has not only become a celebrity in his hometown of Canada, but has been interviewed by various media all day. 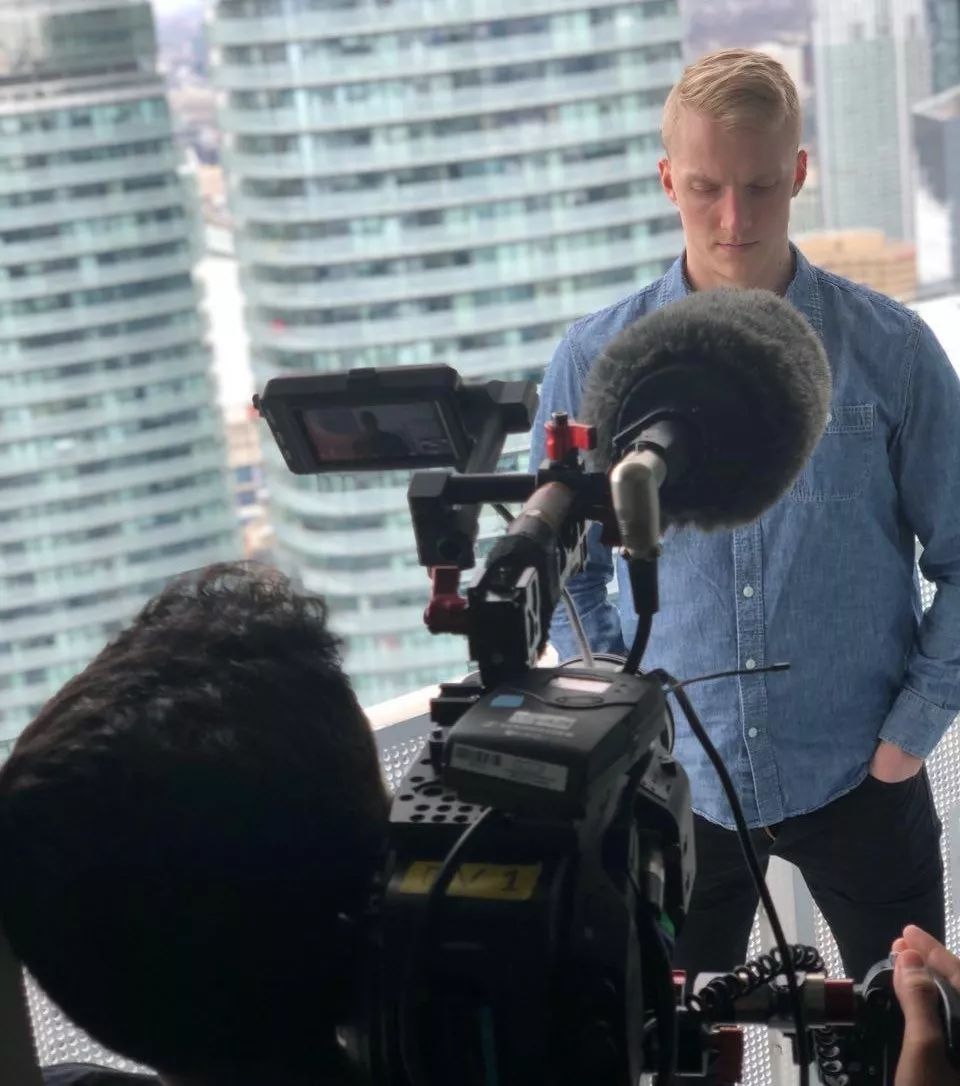 Moore is interviewed by Canadian media

He didn't make much money, but he also went to Forbes, which was built for the rich.

So why does Moore do such a book? What are the stories behind this book?

Moore is 27 years old and has not yet become a family. There are many factors in his generation of books for preschool education. But the biggest factor should be inspired by his one-and-a-half-year-old niece.

The little niece is at the stage of literacy. Her favorite books are "Little Mouse and Biscuits" and "Princess of Paper Bags". This made Moore realize that the books that are for children must be so "naive". Why can't they learn literacy directly while learning about blockchain-related knowledge?

With this in mind, Moore began the production of this set of books, in which the alphabet is no longer a very "low age" vocabulary. But it turned out to be:

However, Moore also admitted that she could not understand the contents of this book for a child who was only one and a half years old. And her attention is often drawn to the bitcoin logo on her shoes.

"But it's one of my hobbies to talk about the blockchain and read the book for her," Moore said.

Was mad for 4 months

The book took a total of four months from the start to the completion. Since there is no experience in editing, Moore bluntly said that it has been very painful for four months.

To get a book, you first need to get the book number. This is easy, just register one at IngramSpark. This platform is also free to Canadians, so in the early days of the book Moore did not cost too much.

Next is the drawing part. Moore has no experience in drawing. Moore can only find someone on the part-time job site. He finally found two Ukrainian illustrators and drew a 50-page illustration for a total of $1,000. The entire illustration process took up to three months.

Not only that, Moore also calls himself a perfectionist, but does not have any art-related skills. So many times when communicating with the illustrator, you can only use the form of text, for example: the logo is shifted 4 pixels to the left; the element is shifted to the right by 6 pixels.

In the end, the illustrator is impatient, and will tell her, buddy, you have to ask for extra money~

However, Moore's efforts are still worthwhile. The first week of the book's launch on Amazon, the cost has come back . "Everything sold in the future is pure profit," Moore said proudly.

Missing the childhood of the Internet

Moore was an Internet of Things admirer since he was a child. Moore liked to watch videos online before the video website of the tubing broke out. Not only that, he was still a small V on many video websites, such as the American Vibrating Vine, Moore. There are more than 2W fans.

He has always been annoyed that he missed the Internet wave, so he paid attention to the blockchain very early. He said: "I have been paying attention to blockchain and bitcoin very early, probably in 2014. I especially hope to do something in this field. I have been brewing for a long time in the book "B is bitcoin B". In the end, I decided to make it. Because I don't know which projects can contribute directly to the Bitcoin community, nor do I program to optimize the core protocol of Bitcoin. I can only write this book. "

Moore also admits that he is a big fan of Dr. Seuss, "American Zheng Yuanjie", his "Hop on Pop" is his favorite book, even now They all have an impact on themselves.

Dr. Seuss, born on March 2, 1904, is the most outstanding children's writer and educator of the 20th century. The 48 wonderful educational picture books created in one life have become well-known early educational works in the West, with a global sales volume of 250 million copies.

But in the end, educating young children in the form of children's publications is indeed a very thought-provoking move, but early education often has a profound impact on children, and it is good for children to get into pre-emptive bitcoin and decentralized concepts. This is a matter of opinion.

As a baby, will you buy such a book for your child? Leave a message and share it with the battalion commander~ 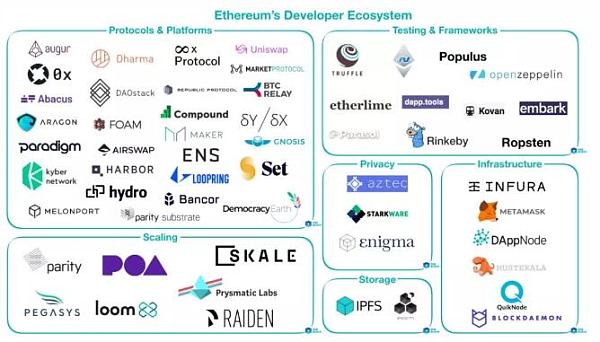 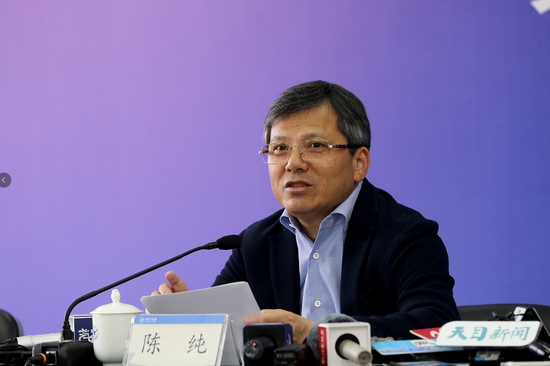