Babbitt reported that on September 17, the fifth global summit of blockchain sponsored by Wanxiang Blockchain Lab was officially opened in Shanghai. Yao Qian, deputy secretary and general manager of the China Securities Depository and Clearing Corporation, said in his speech that digital assets are the core of digital finance. The digitization of assets makes assets severable and liquid, making them cheaper, wider and more efficient. The public offering and movement of ICO's digital equity makes it very different from the traditional securities system and ambiguous with the entire financial regulatory system based on traditional securities. He believes that just as digital currency blurs the monetary layers such as M0 and M1, digital assets obscure securities and have more diverse functions. They can be used as payment instruments, securities, and quasi-currency, and are easy to innovate. 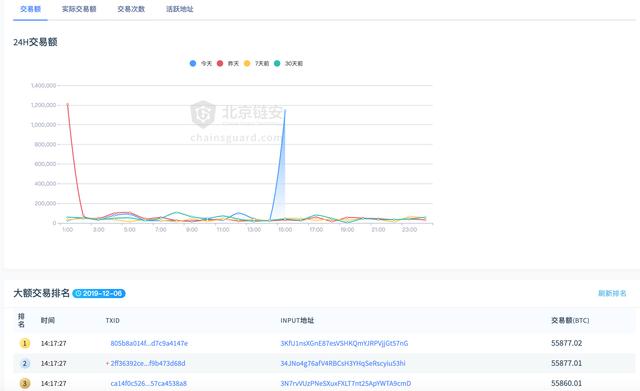