Today's panic and greed index is 20, the level is extremely panic 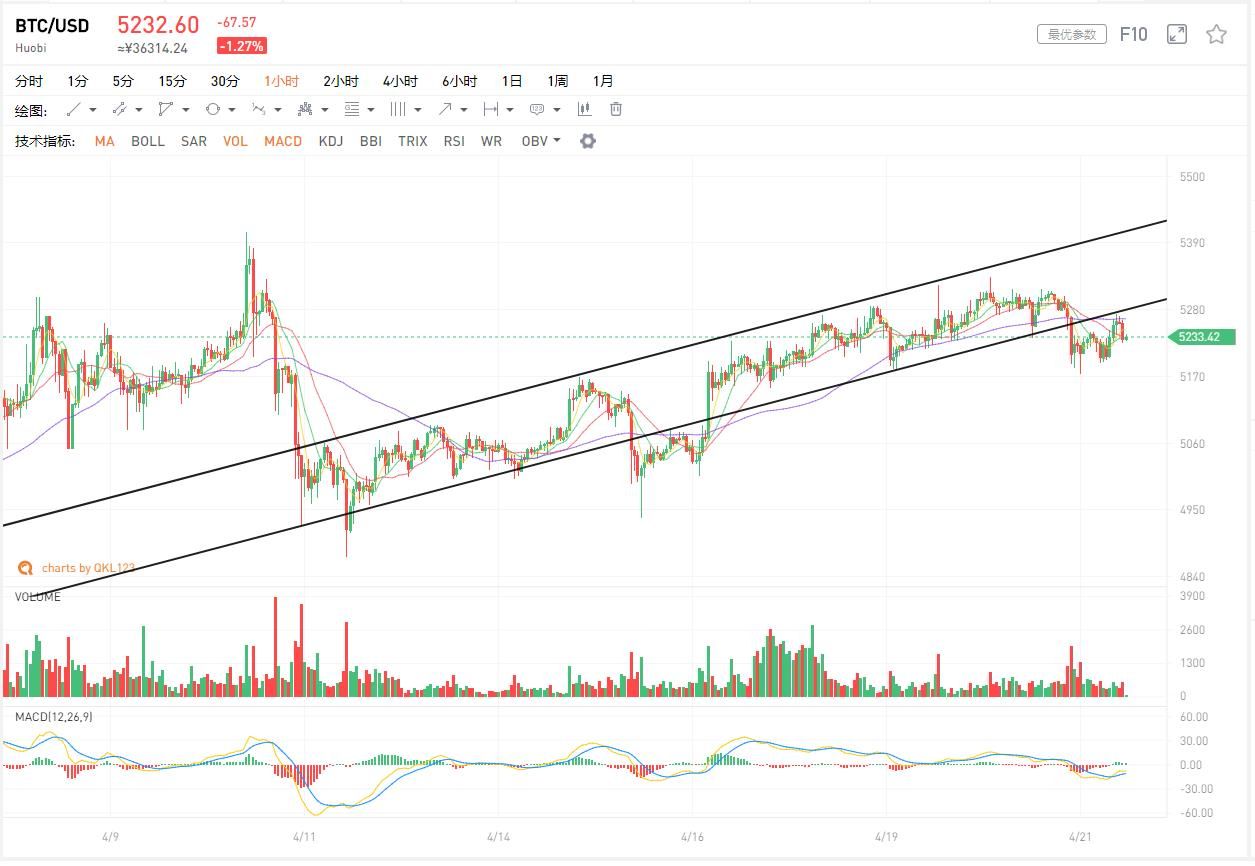 How does the wave field become the "Dollars of the Currency"

Today's panic and greed index is 12, the degree of panic has eased