Burstcoin didn't do it. Does it mean that POC is not good? I don't think so, give two explanations.

So someone asked, why is Burstcoin not doing this project? In fact, technically speaking, it is definitely a project of conscience, especially in the context of the currency. The main network is also stable today, and the technology accumulation is quite rich. Interested in visiting their official wiki, at burstwiki.org, for a very detailed explanation of the POC consensus mechanism and a range of project-related issues. How to see how the high-end Geek community winds!

Personally, I don't know much about this project. I look at it roughly and I feel that there are two reasons why I didn't do it very successfully:

First, the market hotspots at the time were not in the POC concept. This situation is too much to see, the market's attention is limited, the blockchain's so-called technical concept, leading to good things are ignored, this really you have to admit that there is a certain chance. In the second half of the year, it was also in a bear market. It can be said that the bear can no longer bear. The bitcoin has fallen from more than 1,000 US dollars to two or three hundred dollars, and it has fallen by about 80%. At this time, the new concept is not being heated. Nothing strange, after all, people doubt life, Bitcoin is a street mouse, everyone is shouting, and will care about the new consensus mechanism.

Secondly, I think it is the Burst project that killed itself and adopted a rhythm of the new currency that is difficult to call a reasonable one. I took this picture from the Burst official website wiki:

In the picture: From the second half of 2014, Burstcoin has been excavating from zero. It took only about one year, and the block reward has actually been halved. In about two years, the block rewards are only a quarter of the beginning; now 2019 is only a fraction of the initial reward. The meaning of this Sao operation is that if you don't dig in the first half of the year, there is nothing behind you, and it is very unfriendly to the miners. Especially in the 16th and 17th years, POS is also on fire, and POW has matured a lot of excellent projects, not to mention the same EW based on POW. Everyone went to the video card to mine. (There was no comprehensive ASIC mining yet. ) Naturally nobody came to play Burstcoin.

When the two reasons are superimposed, it is difficult to think of the ecology, and there is no new force behind it that is willing to come in and revitalize the project. Burstcoin, the ancestor of POC, was so sad and stunned.

Next notice: Why did the POC look up this year? 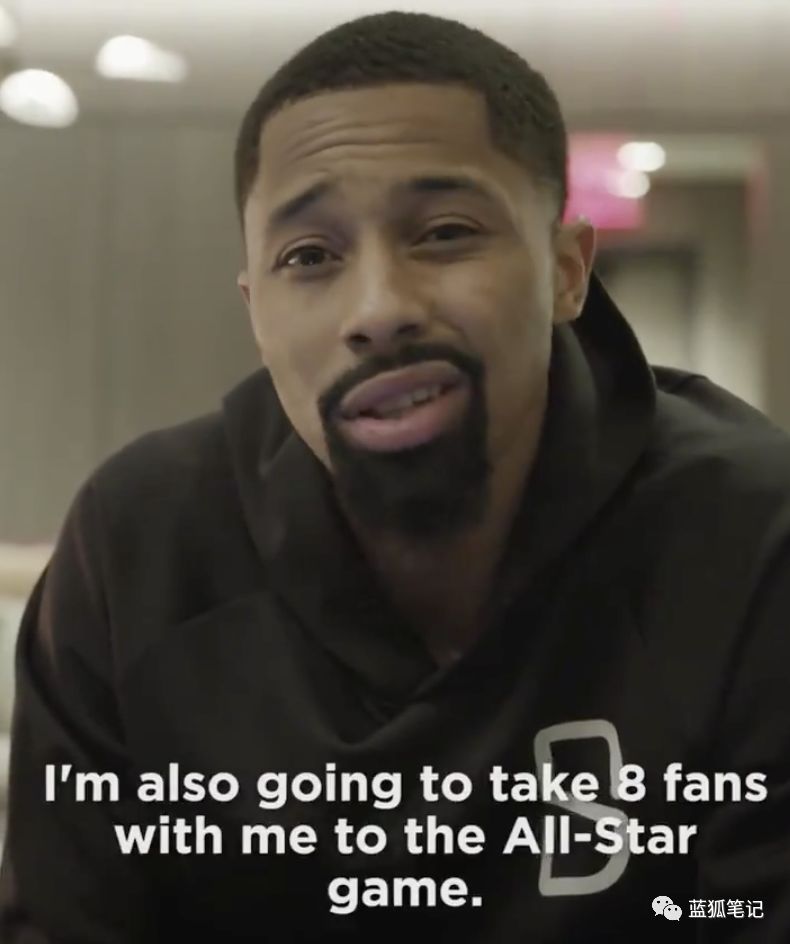