The Coin Research Institute published on Weibo, "Is the transaction volume high? Two "decoupling" of the exchange rate of encrypted assets. Based on Coinmarketcap's data, Altcoin now has a daily turnover rate of around 50%. It can be easily understood that half of all cryptographic assets except Bitcoin will change hands in a day. This turnover rate is much higher than the 0.4% to 1.5% level of A shares. But in fact, this is not the case before March 2017. As the main stock market with the highest proportion of retail investors in the world, China A-shares have a much higher turnover rate than developed countries. The overall turnover rate of crypto assets was close to A-shares before March 2017, but with the arrival of the unprecedented bull market, the former's turnover rate jumped to more than ten times that of A-shares. After March 2018, Altcoin's turnover rate and Bitcoin decoupling, the former changed hands to 35%-60% daily, while Bitcoin was 5%-20%, corresponding to the Shanghai Stock Exchange A shares of about 0.4%-1.5% . This represents two possibilities, or that Altcoin's trading volume is illusory, or that its participants' structure and behavior patterns have changed significantly in the short term. 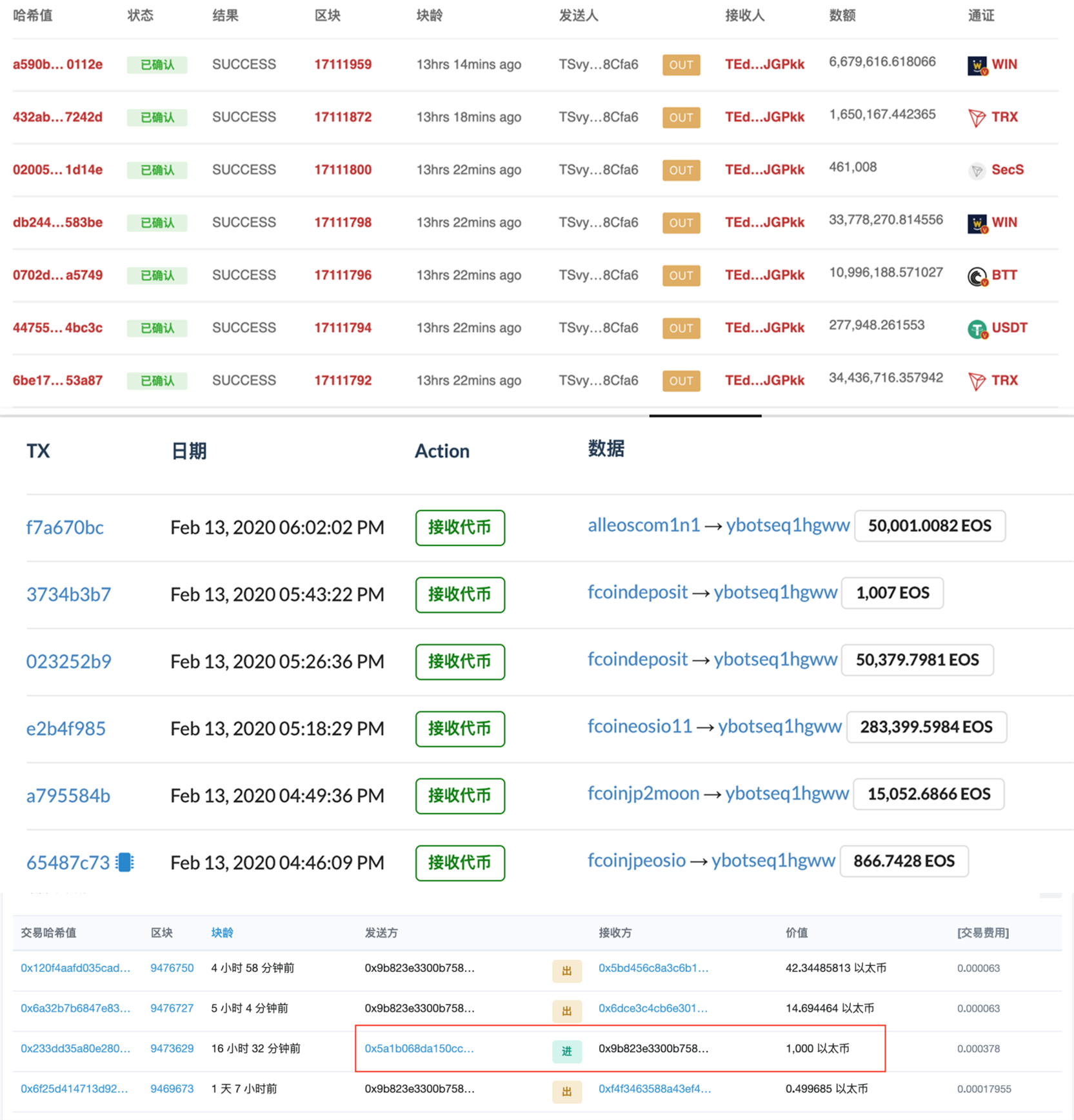 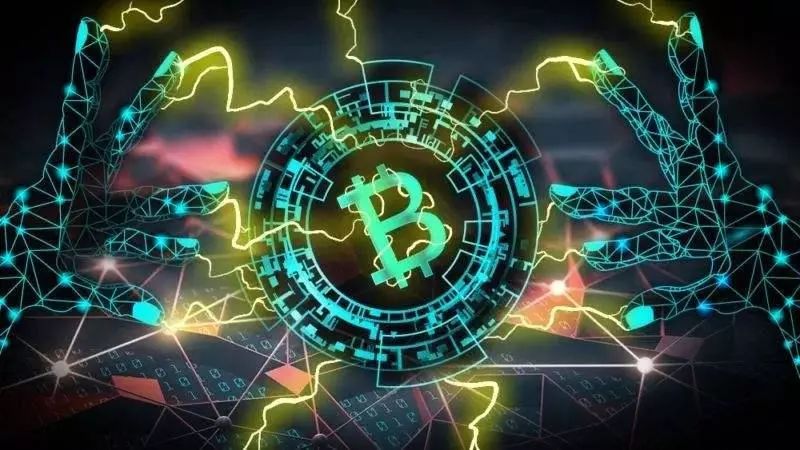